Coming through COVID: The restaurant resurgence 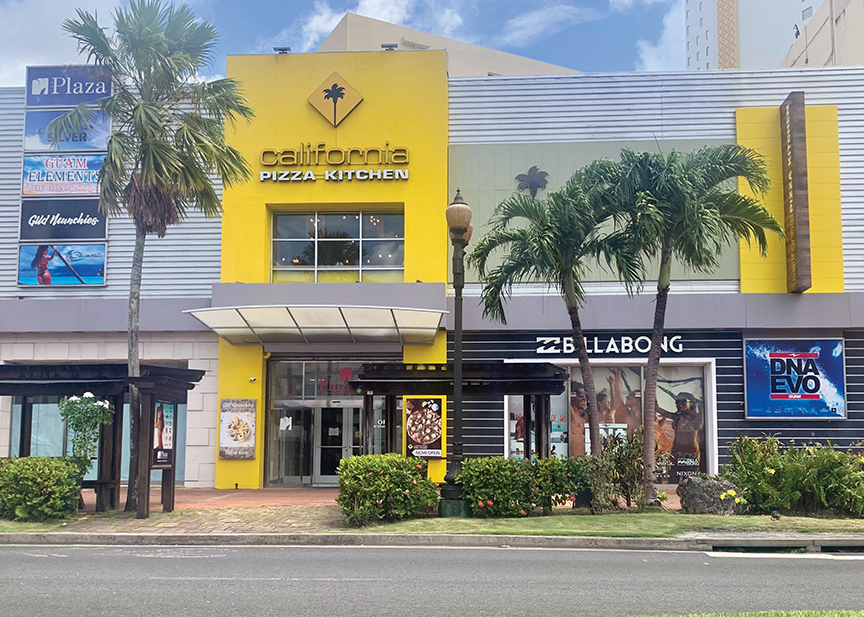 Guam’s first California Pizza Kitchen, located in Tumon, opened its doors in 2008, and currently employs 55 people, not including those at the new location in Agana, scheduled to fully open by August.
Photo by Morgan Legel

Food – no being can continue living without it, a sustenance for the human body. Yet, most people think very little of where their next meal will come from, because it’s readily available from multiple sources, including restaurants.

But throughout this pandemic, almost every Guam restaurant or food-service center has struggled in one way or another. Some have success stories, utilizing changes early on, and some are still learning, striving to grow and flourish. However the egg cracks, the food-service industry as a whole has been immensely changed by the pandemic, operating under severely adverse circumstances.

The key is adapting to the change, and quickly, according to Frank Kenney, co-owner and president of Jamaico Inc., which does business as Jamaican Grill.

“We’ve rebounded fairly well since 2020,” he said. “We went in pretty aggressively early on to modify our service, even though we had been doing 50% take-out services prior to the pandemic. We began servicing guests right from their cars, so they didn’t even have to get out. It was actually instrumental in us getting our footing later on and I foresee that this aspect of our business is here to stay.” 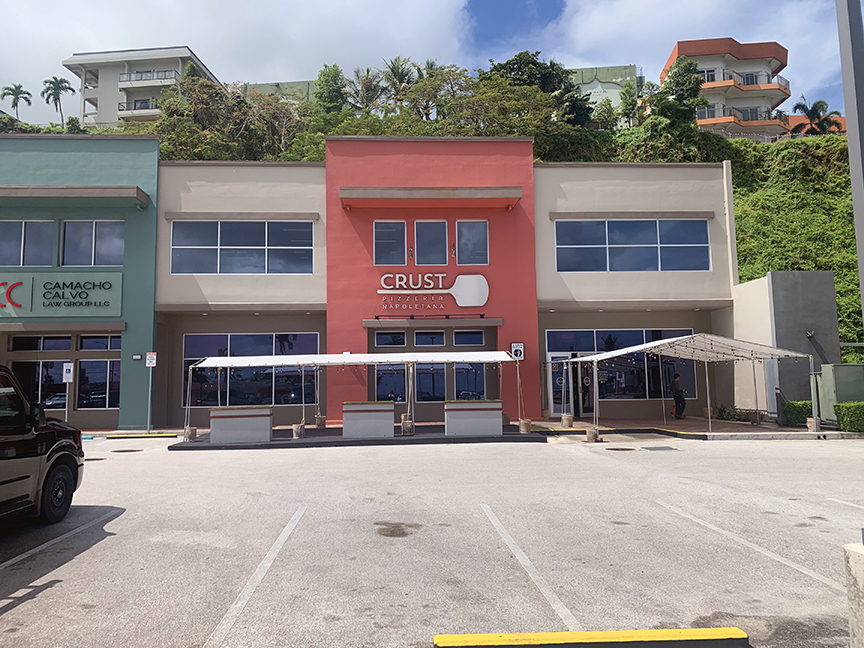 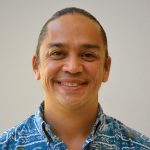 Mark Borja, partner and managing director of B&G Pacific LLC, which does business as Three Squares Restaurant, said the restaurant began serving some new menu items before the initial lockdown and that was what helped them the most.

“We had just rolled out the family platters in February as an optional platter for people looking for a grab-and-go type of meal something to take home on the way from work. The platters ended up being our saving grace as people stayed home and only came out to get the essentials,” he said.

“We were also blessed with corporate bento box orders that frontline businesses were ordering for their staff in the field,” Borja said.

Some restaurants utilized delivery as well as their take-out alternative, opting to work with the different services on island. 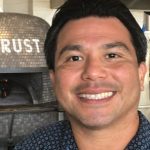 “Our take-out services like many others became a whole other world,” said Timothy Perez, manager at Crust Pizzeria Napoletana Guam. “We were able to partner with delivery services as well as provide curbside service for all our loyal fans.”

Darren N. Talai, president of International Dining Concepts, which does business as California Pizza Kitchen, said he had to adapt, which paved the way for CPK’s newest business plan. 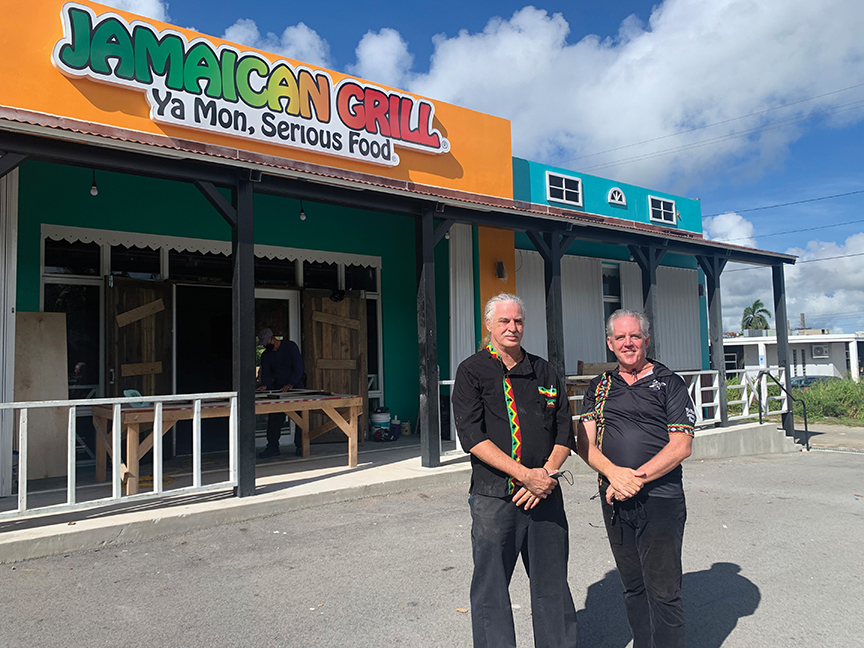 Co-owners Timothy Murphy and Frank Kenney stand in front of the newest Jamaican Grill location in Mangilao. The first Jamaican Grill opened its doors for business in Chamorro Village in 1994.
Photo by Morgan Legel

Gary Schiff, director of brand management for Subway restaurants in Guam and Saipan, said the majority of the chain’s business has always been take-out, and that is now 80% of Subway’s business on island.

While other restaurants have flourished through take-out, restaurants with unique environments, like Churrasco, held back and waited to open until May 6, when the full experience of Brazilian rodizio dining could be provided. 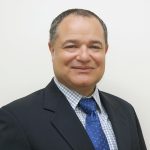 “We decided not to pursue take out and closed during the pandemic,” said Miguel Moral, vice president and executive chef for Churrasco Guam Inc., which does business as Churrasco Brazilian Steakhouse and Salad Bar. “However, after opening, we pivoted to meet all of the safety requirements and were still able to provide the same exceptional experience.”

For Moral, part of that experience was having extra staff to help serve the buffet tables that were previously help-yourself style.

“We did have to increase our staffing in order to provide a safe environment for our clients and staff, as well as to meet all the COVID requirements,” he said. 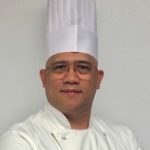 Changes in business models are not the only shift the food-service industry had to make; restaurants also have had to deal with supply-chain shortages.

“Getting supplies can always be a challenge on a small island,” Perez said. “Delays can happen here and there with supply chains worldwide, but with a little patience, things work themselves out.”

Jamaican Grill has been able to steadily work through the shortages.

“Luckily, with our menu we haven’t had to make too many substitutes; we’ve really been able to just hang on by the hair of our chinny-chin chin,” said Kenney.

He said wholesalers and suppliers have been stepping up the best they can, and that has helped the situation invariably.

Restaurant executives, while taking the shortages in stride, have had to substitute items, change the menu and increase the prices. 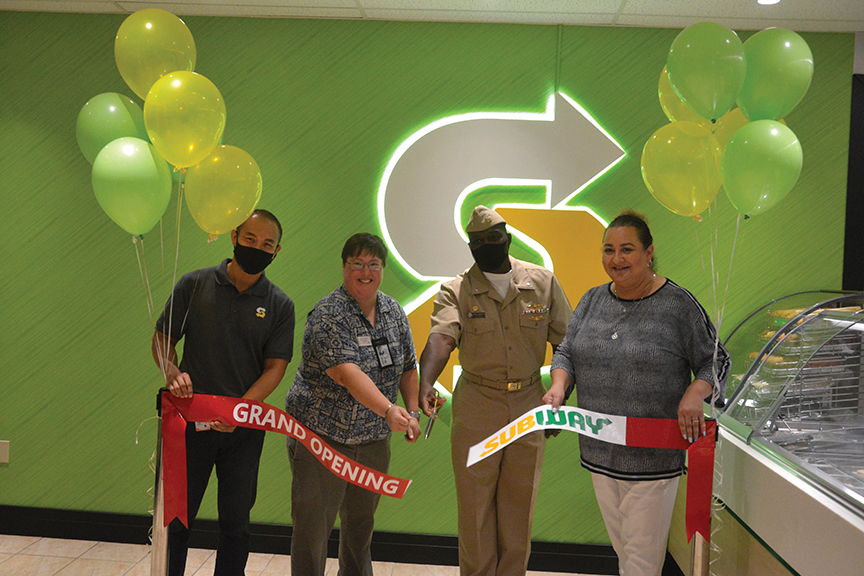 “It has been a challenge getting supplies that were in high demand, but we have to be flexible and creative with what we need to do in order to provide the same level of service,” Moral said. “Because we are an all-you-can-eat establishment, a change in our supplies is a big factor in operations.”

A challenge has been the “extremely large” hike in prices for Churrasco’s meat products, which are the staple of the menu. Moral said the increase is steep enough that in the future, prices will have to be adjusted.

“We know that our clients would rather have high quality than lower quality for a lower price,” he said. 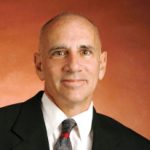 The cost of specific menu items is affecting Subway.

“The cost of proteins has risen —such as chicken, turkey, steak and ham,” Schiff said.

CPK has been experiencing price changes in the goods it sources.

Talai said, “The cost of supplies has gone up substantially, ranging from a minimum of 10% up to 100%, depending on the item.”

“It has been much more difficult to get supplies as well — all supplies, including food, beverage and packaging,” he said. “A very high percentage were at least extensively delayed.” 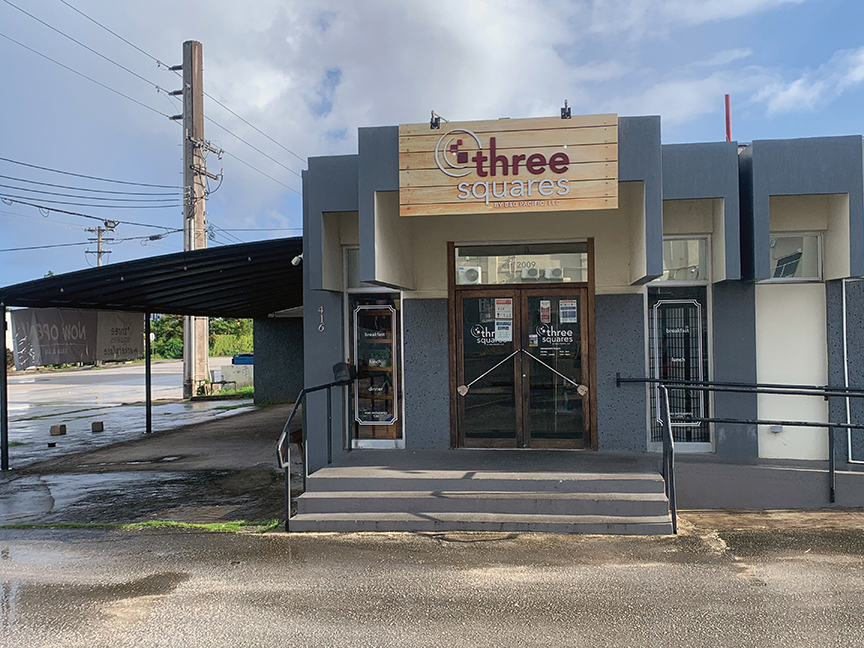 “Items that were readily available are now hard to find,” Borja said. “Items such as beef and chicken are getting more difficult to source.”

Restaurant executives said in this COVID-recovery era they need all the support they can get. From government aid to the patronage of residents, military and what tourists do grace our shores, any assistance is appreciated.

“Timelines can provide hope,” Perez said. “Ultimately, the government should do their very best to ensure the safety and health of our island. Providing peace of mind and a safe destination here at home will ensure the return of our visitors when ready.” However, he said, “I believe lifting restrictions can be beneficial for the business side of things.”

Moral said it would be helpful to have more information from the administration, so he could start the rebound process with ease.

“We believe that we have to start somewhere, and businesses do need a long term plan in order to plan ahead, especially for staffing,” he said.

The first step is really presenting to tourists that Guam restaurants are open and ready for them, Talai said.

“We need to say we’re open for business — the numbers will be small in the beginning, but at least it’s something to start from,” he said.

He also brought up the possibility of more grant programs from the Government of Guam, to keep restaurants viable until things to recuperate. 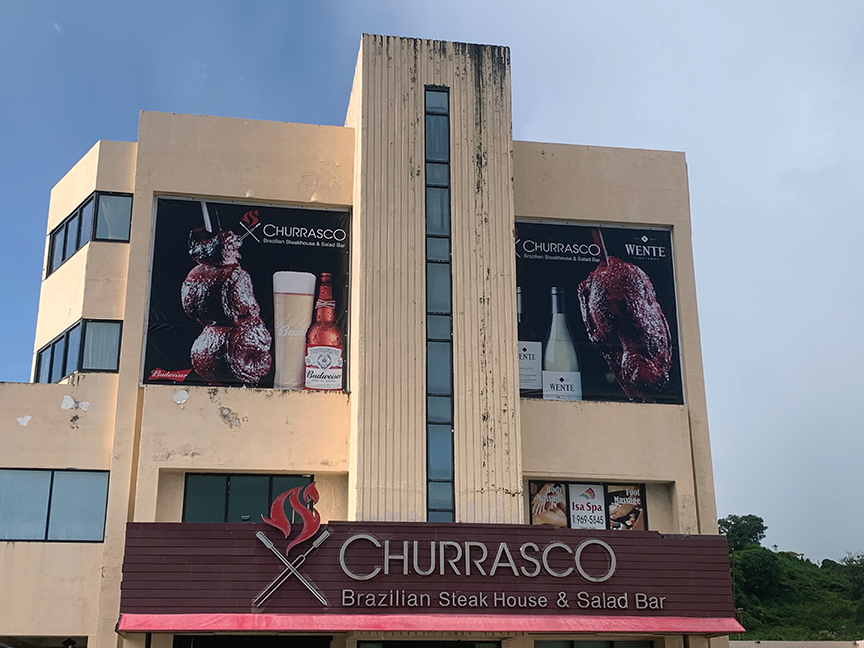 Churrasco, founded in 2009, is the only Brazilian-style steakhouse on island. Currently, it has 60 employees.
Photo by Morgan Legel

“They could also provide more grant initiatives to help cover the cost of overheads, like rent, utilities and staffing, to act as a bridge until tourism makes a substantive comeback,” Talai said.

Executives also mentioned how helpful the Paycheck Protection Program has been throughout the pandemic.

Schiff said the thing that would help almost every restaurant would be to “go to 100% occupancy as well as to eliminate the six-foot distance rule.”

Borja said the picture is mixed. “I’m confident that the government is doing the best they can in the safest way possible to reopen tourism. Tourism is the lifeblood of our economy and its in their best interest to get it up and running again soon.”

While government aid and extra business would help, Kenney said, “The success or failure of those restaurants in this COVID-recovery era has so much to do with where in the market those businesses were positioned before COVID even began.”