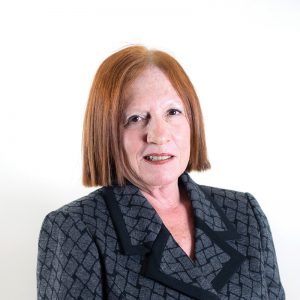 Years ago, a real estate expert from Hong Kong came by Glimpses when I was in the office on a Saturday morning. The expert was looking for information on property, which a gentleman named Harold Dwight Look had gifted in 1993 to his alma mater, Texas A&M University.

Guam Business had written about the property extensively, and our office was apparently as good a place as any for the expert to start his research.  It’s hard to say who was the more interested in a conversation — the expert or me, but his client —Texas A&M — was curious if the time was right to sell its 1,146 acres in the hills of Manenggon.

A part of the Manenggon property was the subject of the Estate 278 lawsuit which was Guam’s oldest active lawsuit for 31 years.

In June 1969 he agreed to sell 40 acres to RCA Global Communication Inc. for $82,500. Miyama Development Inc. purchased 1,300 acres of Look’s land in 1989 for about $27 million. It’s now the location of the expansive LeoPalace Resort. In 1993 Look also gave the Government of Guam 27 acres of land — the site of the World War II Manenggon Prison Camp, where hundreds of Guamanians died during the Japanese occupation.

Look had owned other property in Guam and in 2015 his daughter, Linda, donated those parcels to the University of Guam. As to the remaining Look land, the Sigua Highlands Development Group was retained in 2012 to obtain entitlements and develop master planning for Texas A&M. All six lots of the property was purchased for $7 million in 2016 by Boulder, Colo.-based Tebo Properties.

The history of private property is interesting and inevitably intertwined with the history of the islands, but it is governments — and in some cases the will of the people — that determine land ownership and leasing. While other countries have attempted to make economic inroads in the Pacific, it is notably the U.S. in Micronesia that continues to predominate.

However, as journalists say, “This is a developing story.” 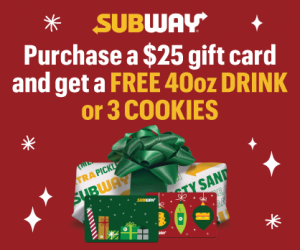