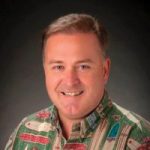 Brock holds a 1992 bachelor’s of business administration from the University of North Texas in Denton, Texas. He is a graduate of the Pacific Coast Banking School in Bellevue, Wash. and holds the qualification of chartered retirement planning counselor of the College for Financial Planning. 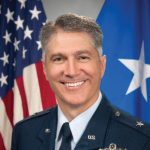 Brig. General Jeremy T. Sloane has taken command of the 36th Wing at Andersen Air Force Base. He formerly served as the commandant of the Air War College at Maxwell Air Force Base in Montgomery, Ala. The college is a part of the U.S. Air Force’s Air University and emphasizes the employment of air, space, and cyberspace in joint operations. 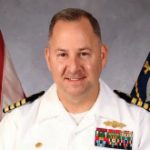 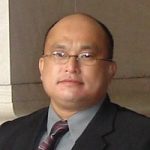 He is a former general manager for Guam of Johnson Controls.

He has also served as president of the Lutheran Church of Guam and as Guam vice president for the International Federation of Body Builders.

Duenas holds a 1994 bachelor’s of arts from the University of Guam. 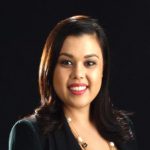 She holds a 2005 bachelor’s of business administration from the University of Guam. Leon Guerrero also holds a FINRA Series 66 license  as a registered investment advisor for Guam, the Northern Mariana Islands and California, is a chartered retirement planning counselor from the College for Financial Planning and an accredited investment fiduciary of the Center for Fiduciary Studies fi360.