The PFC group of which the parent company is PFC Investments, announced its new leadership team and reorganization. 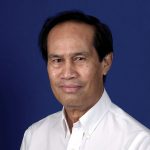 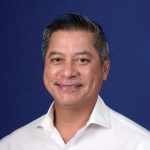 Francis P. “Frank” Camacho was named president and CEO of Personal Finance Center, which does business as PFC Finance. Camacho previously held the title of executive vice president and chief operating officer of PFC and has held leadership roles with the company for 20 years. 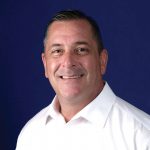 Jeffrey A. Schindler was named president and CEO of CAM5 Real Estate, which does business as PFC Development. He previously was general manager for Underwater World and Sea Grill Restaurant. 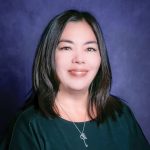 Lin Hynson Perez was recently named incoming president and CEO for PFC Insurance. Perez was previously assistant general manager of TransPacific Insurance Brokers and brings with her 12 years of leadership experience in the insurance industry. 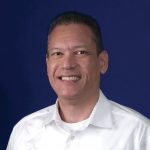 Eloy S. Lizama was named senior vice president and chief financial officer of Camacho Investments Corp., which now does business as PFC Investments, PFC Finance, PFC Development, and PFC Insurance. Lizama joined the company a year ago and has more than 10 years of leadership experience in finance, having served as executive vice president/chief operating officer/chief financial officer, IP&E Holdings LLC which does business as IP&E Guam; and controller of Pay-Less Markets Inc. 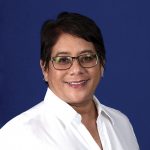 Elizabeth P. Lizama was named senior vice president and chief credit officer of Personal Finance Center which does business PFC Finance. Lizama has worked with the company for 28 years. 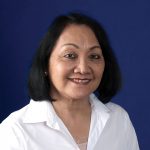 Zenaida Santos was named senior vice president and Money Certificates-teller manager for the Personal Finance Center, which does business as PFC Finance. Santos has served the company for 32 years.

GTA has announced the following promotions and appointments: 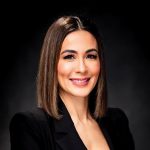 Stacy Cunliffe Elarmo has been promoted to vice president of People Operations.

She previously was head of People Operations at GTA and formerly was director of human resources at Artefact in Seattle, Wash. She has more than 20 years of experience in human resources and finance.

Elarmo holds a bachelor’s in psychology from the University of San Francisco and a master cerficate in human resources management from Cornell University in Ithaca, N.Y. Alermo is a member of the Society for Human Resource Management and an advisor to Junior Achievement. 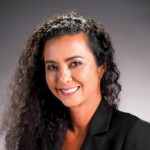 Crena Byerly has been promoted to vice president of enterprise sales. She previously was head of sales and formerly sales director of major markets for GTA. Byerly joined GTA as senior account manager in July 2005. 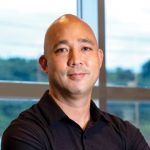 Gene Crisostomo has been promoted to vice president of network operations. He previously was senior director of network operations, and joined GTA in 1995, working his way from laborer to consistently higher positions. His expertise includes technical knowledge in wireline, wireless, optical, broadband, and undersea cable systems. 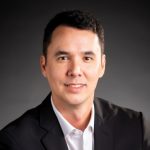 Jon Nathan Denight, has been appointed vice president of marketing. He previously was director of enterprise marketing at Docomo Pacific and formerly vice president at Sorensen Media Group. Prior to that, Denight was president and CEO of the Guam Visitors Bureau.

Denight holds a bachelor’s of science from Santa Clara University.

He was recognized by the Guam Chamber of Commerce as a Young Professional of the Year. 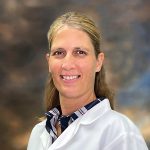 Dr. Vera V. Becka, a pediatrician, has recently joined the FHP Health Center. She earned her 2001 Doctor of Medicine at the Christian-Albrechts-University of Kiel, in Kiel, Germany.  Her pediatric residency programs were at the Children’s Hospital Colorado in Aurora, Colo., and at the Hospital Speyer, Department of Pediatrics, in Speyer, Germany.

Becka was previously a pediatrician at Horizon Pediatrics and Primary Care, in Thornton, Colo., where she cared for patients that encompassed all aspects of general pediatrics from birth to age 21.  She is a member of the American Board of Pediatrics. 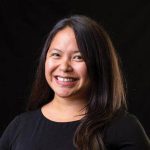 Docomo Pacific has appointed Nicole Babauta as CNMI consumer sales manager. She was previously the administrator for the CNMI Small Business Development Center from 2018 to 2021. She has more than 10 years of experience in process improvement, project management, business development, and leadership and has made immediate contributions to the business.

Babauta holds a bachelor’s of science and a master’s in business administration, both from the University of Phoenix.  She is the 2019 Saipan Chamber of Commerce Young Professional of the Year and received the 2018 America’s Small Business Development Center State Star Award. 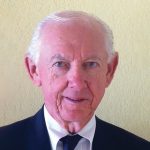 The board of directors of International Group Inc. has announced that Thomas E. Lorentzen will serve as the corporation’s director of healthcare policy. He most recently served as a consultant to private sector and government clients, including those in Guam.

Lorentzen served as the regional director for the U.S. Department of Health & Human Services in Region IX from 2006 to 2009. During his tenure, he was responsible for overseeing federal healthcare policies for the Western Pacific — including Guam, Hawaii, California, Nevada, and Arizona. Lorentzen holds a master’s in political science with an emphasis on international relations.

International Group has also entered into an agreement with Health Approaches, the San Francisco bay-area based consulting firm that Lorentzen founded. The firm provides expertise in public health policies and medical insurance policy, particularly related to Medicare and Medicaid. 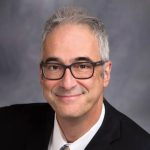 International Group has also appointed David Sayen as an additional principal. He had a long-term career as a senior civil servant at the Centers for Medicare & Medicaid Services. From 2007 to 2017 he served as regional administrator for CMS in Region IX and was he was the senior official for the states in Region IX, which also includes Guam and the Pacific rim. 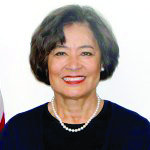 According to PASA, she has formerly served as the chairperson of the association’s governing board. 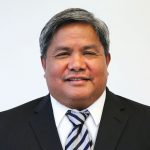 The four officers will hold their positions until the next Executive Election in 2025. Five other at-large executive committee members will complete their four-year terms in 2023 and will be eligible to run for re-election during that year’s election. They are Fred Alig II, Tina Esteves, Duane Pahl, Joseph “Joe” Roberto, and Gian Tenorio.

A total of 13 member clubs comprise the GFA Congress and each club holds one vote.