How are you finding the Internet service in Palau since the upgrade to 3G? 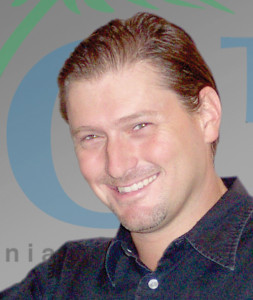 “The impact has been minimal and inconsistent, like asking a turtle to run. We are still living in the technological dark ages with Internet service being very expensive and slow. A 512k connection is $750 per month.”
— Jeffrey Barabe
CEO, Oceania Television Network
Owner, Elilai Restaurant 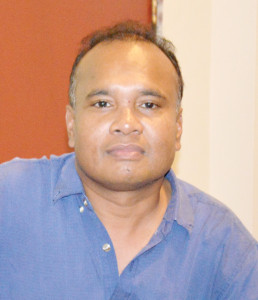 “As far as my online needs are concerned, there’s a significant improvement to the speed, not only for simply loading web pages, but also for downloading and uploading big files. And I’m not talking about the 3G services that were rolled out earlier [in February], but for wireless hotspots around town. Now [it’s enjoyable] to watch videos on YouTube, which didn’t exist on basic services before this year. Movies, music and whole hordes of stuff are downloadable. But with that said, the service suffers and becomes intermittent on days with heavy cloud cover, so its connectivity is suspect on most rainy days. Ironically, reliable connectivity was one of the issues that O3b Networks was supposed to address. Overall, I am satisfied with the increase of speed; however, any increase of the speed bandwidth would be much welcomed. Cost-wise, it is still the same but with the increased speed, so I guess the savings is realized from faster browsing and downloads/uploads.”
— Ongerung Kambes Kesolei
Editor , Tia Belau Newspaper 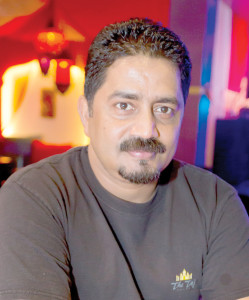 “Improvement? What improvement? The new 3G is causing problems for existing Internet service and at a ridiculous price of $0.15 per minute. Who can afford to use 3G? Discounts on Debusch [international prepaid phone] cards are no longer available further increasing the cost of Internet. No reduction in costs for other plans.”
— Robert Scaria
Owner, Taj Restaurant 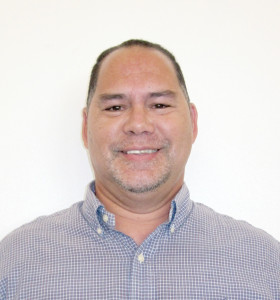 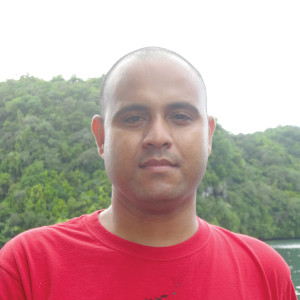 “I depend on it every day. Improvements have been significant on the speed of Internet; however, speed is still not consistent. Interruptions are still common on a weekly basis. As far as ‘upgrade’ goes, we still need to work on the surrounding factors of delivering reliable Internet service.”
— Olkeriil “O” Kazuo
Deputy Press Secretary, Office of the President of the Republic of Palau 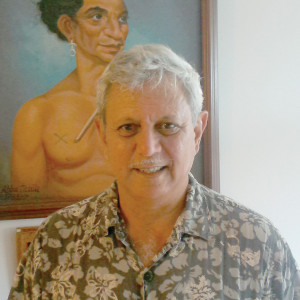 “The experience with the new O3B has indeed [improved] the speed and costs of Internet for Palau. There are still some technical adjustments to be made in terms of affects of the weather, but still a huge improvement well-embraced.”
— Alan R. Seid
Chairman and CEO, MidCorp