A study of the economic development of Guam through architecture 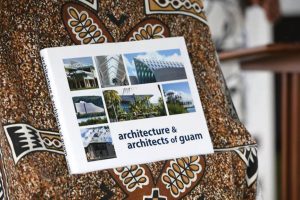 The Guam Preservation Trust released Architects and architecture of Guam in July.

Readers would be forgiven for expecting a dry study of architecture, but the book offers much more in its 200-plus pages than its title suggests.

Jack Jones is the author of the book and was contracted by the trust to write it. His own history is as a longtime architect in Guam, the author of a previous book on the island’s architecture and his role as the inaugural chairman of the board of directors of the trust.

The book is liberally illustrated with examples of architecture through the years — both black and white drawings, color sketches and photos.

It begins with a chapter on the historic eras of the island — the Precontact, Spanish and Early American periods. Thanks to a sensitivity in general by the architectural profession for cultural inclusion in modern times, Guam’s architecture often features latte stones, but the chapter is full of information not only about those artifacts and buildings that remain from prior to World War II, but also about their condition. The Garden House in Hagatna —  part of the 18th century Spanish governor’s palace complex — will be familiar to longtime residents, as it housed the small Guam Museum in the 1990s. Jones includes the information that the building was recently restored.  Many of the historic buildings included suffered typhoon damage through the years, and their restoration to their original state is also described.

The island’s architectural pioneers who arrived in Guam in the early 1950s and their work are introduced in Chapter 2, as post-World War II development and the island’s first modern construction began.

Chapter 3 segues through the late 1960s and early 1970s — as U.S. Navy housing, island villages like Jonestown and the low-cost housing of the Guam Housing and Urban Renewal Authority took their place in the island’s landscape — so did planned developments like Ypaopao Estates, Latte Heights and Perez Acres, along with high rise condominium units.

The details in the chapters touch not only on why each of the projects are important from a construction perspective, and synergy of design, but also their place in Guam’s development.

Chapter 4 continues the island’s story as its progress encouraged new architectural firms who in turn designed development of new hotels, rebounded from typhoons and economic challenges and produced the designs throughout the island for such projects as LeoPalace Resort Guam. The fifth chapter brings us closer to the present and into the 2010s, with LEEDs certification and other developments as we gained environmentally conscious designs.

Copies of Architects and architecture of Guam are available for $50 from the Guam Preservation Trust office in Hagatna, which is housed in the Historic Lujan House 167 Padre Palomo Street Hagatna, Guam 96910). The trust can be contacted at (671) 472-9439/40 or by email to jqpreservation@guam.net. 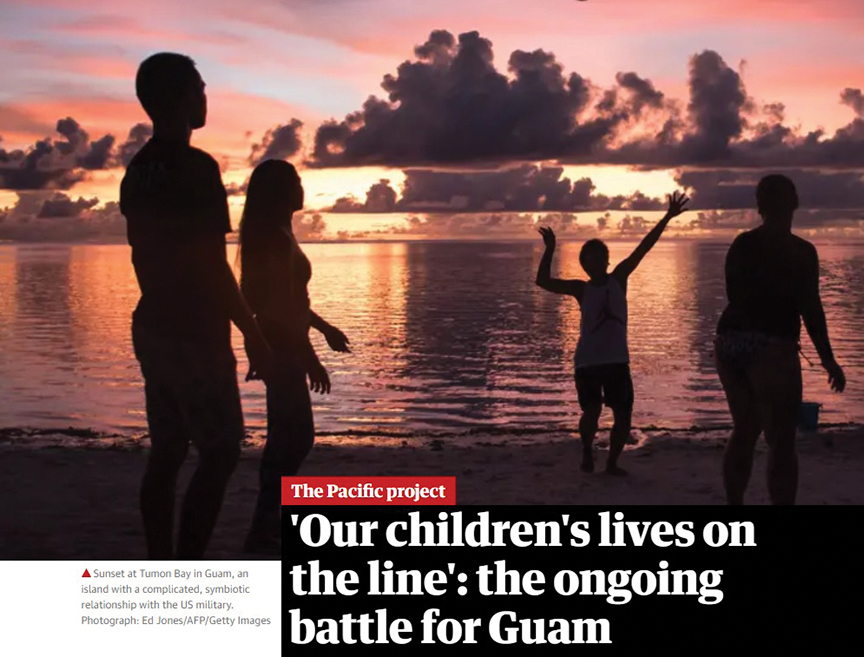 While taking a particular anti-military position, the United Kingdom’s Guardian newspaper featured Guam in an article regarding the relocation of 5,000 U.S. troops from Okinawa to Guam and the Guam military buildup

Specifically mentioned by the Guardian, Blue Ocean Law and its founder Julian Aguon, talked about the island’s relationship with the U.S. and his efforts to protect local culture.

The article can be found at https://www.theguardian.com/world/2020/aug/08/our-childrens-lives-on-the-line-the-ongoing-battle-for-guam 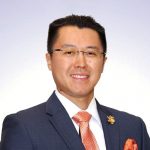 Raymond James does business throughout the Pacific.

The Marianas Visitors Authority has launched a new series of video and photo productions for distribution on its various social media platforms. The first instalment was uploaded on July 17, and to date, has reached 35,000 Facebook users, generating more than 16,000 views and more than 1,500 reactions; the video also has more than 4,100 views on Instagram. Titled “Dance Your Way Through The Marianas,” the five-minute video shows different tourism attractions and amenities throughout the islands. 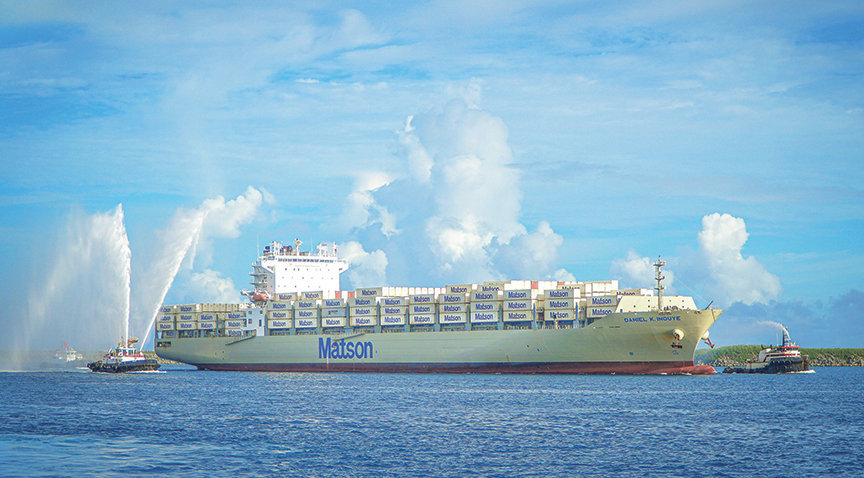 Matson’s Daniel K. Inouye is pictured during her inaugural trip to Guam.

Of the 11 domestic and foreign companies rated in the Ocean Carriers category for On-time, Matson was rated first in On-Time Performance, Customer Service, and Equipment & Operations.

Of the 23 domestic and international companies rated in the Third-Party Logistics category, Matson Logistics was rated fifth highest overall and first for Logistics Information Systems. 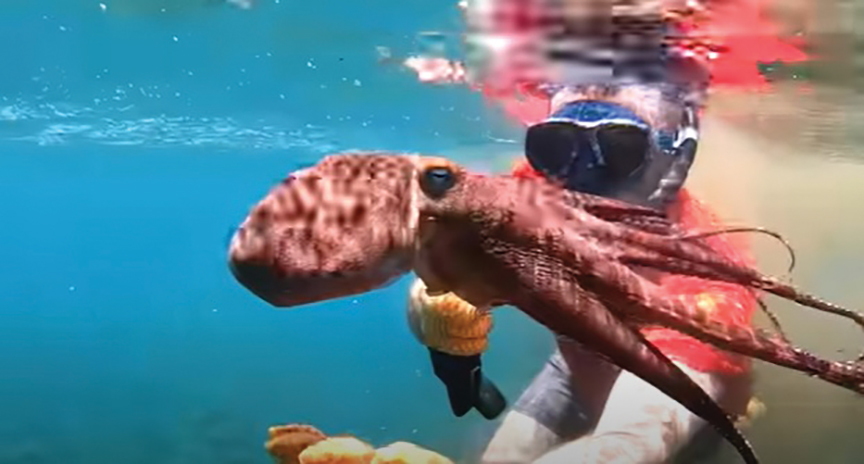 Deer Meat for Dinner host Robert Arrington found a large octopus off the coast of Pagan, as shown in one of his recent video uploads.

“Deer Meat for Dinner,” a YouTube series featuring hunting, fishing, diving and the cooking of wild game, filmed 15 episodes throughout the Marianas in 2020, which, in total, have garnered over 6.7 million views and 18,000 in less than two months. Some of the episodes were filmed underwater and feature oceanic animals like octopuses, and a recipe to cook them.

Additionally, nine other episodes on the Marianas were filmed in Rota and Saipan two years ago, and those episodes acquired more than13 million views. 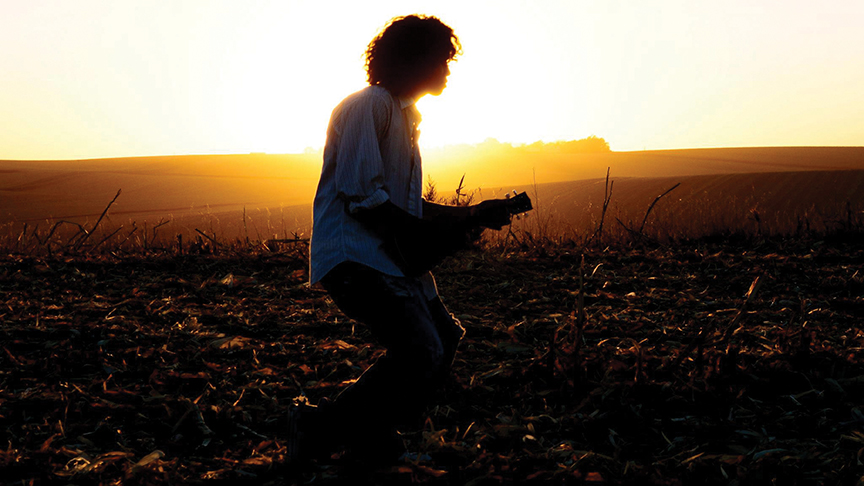 Photo courtesy of Kendall T On The Mic

Kendall Titiml, or Kendall T., is a Palauan artist who performed for Pacific Unite: Saving Lives Together on Aug. 15. The idea behind the virtual concert, organized by United Nations Pacific, is to connect the Pacific region, allowing countries to work together through the COVID-19 pandemic and towards a better future.

Kendall T and Palau are in joining with artists from the Solomon Islands, Australia, Fiji, New Zealand among others.