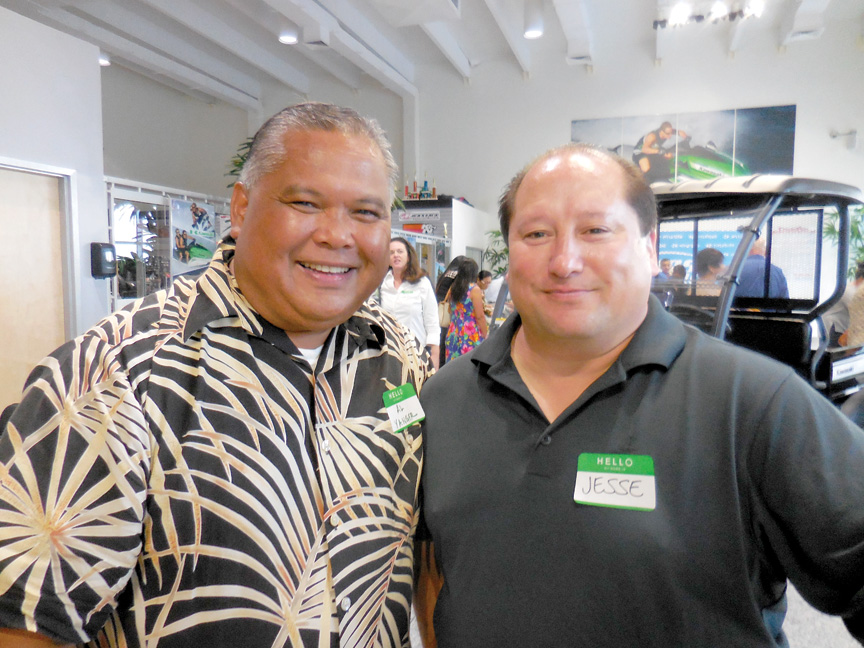 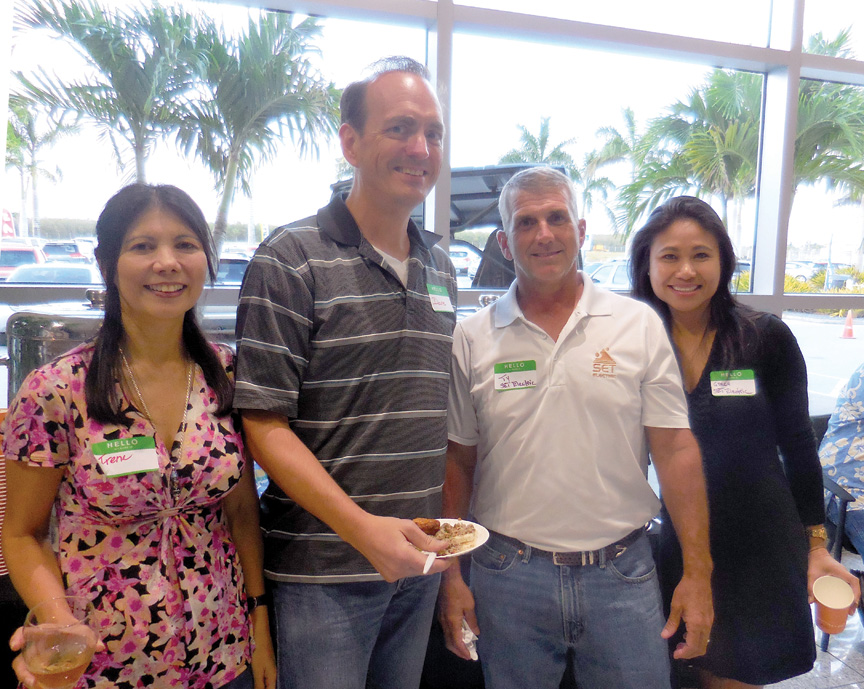 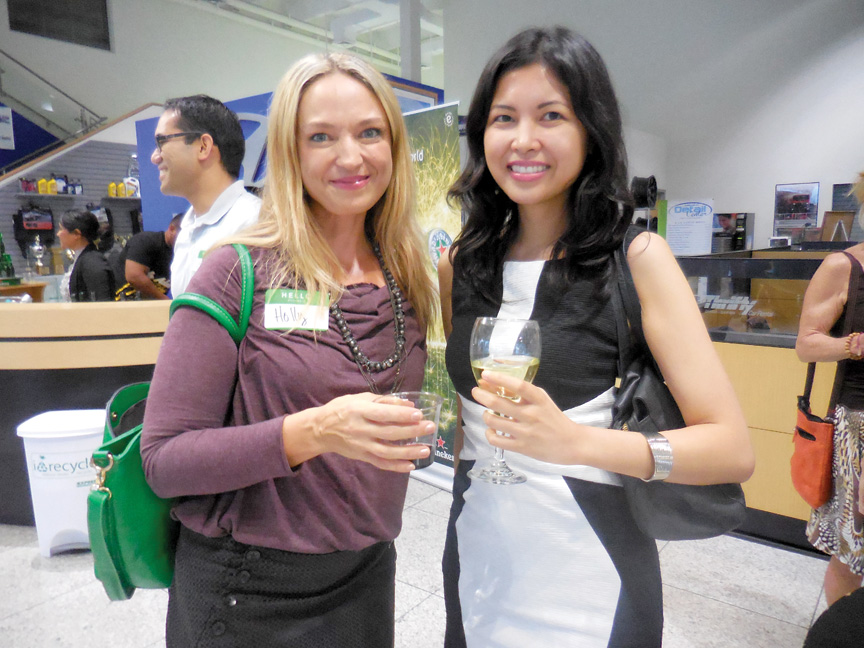 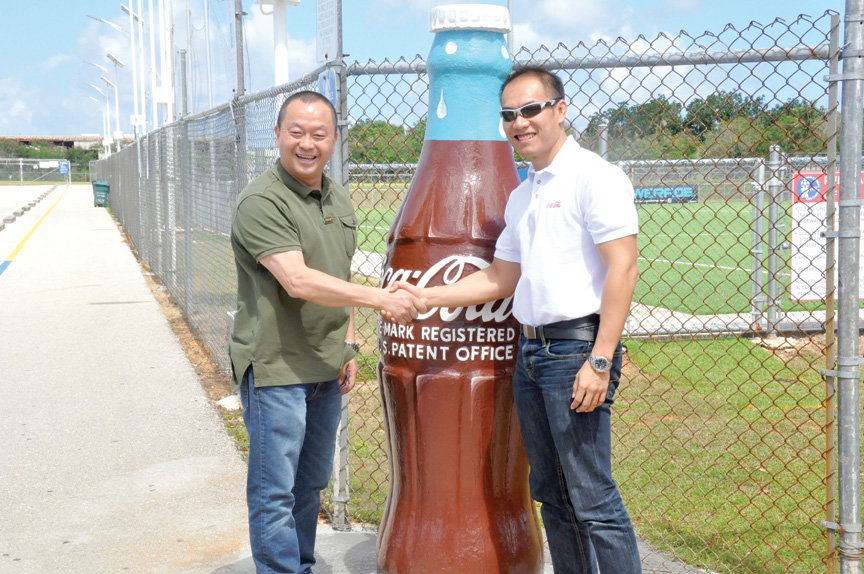 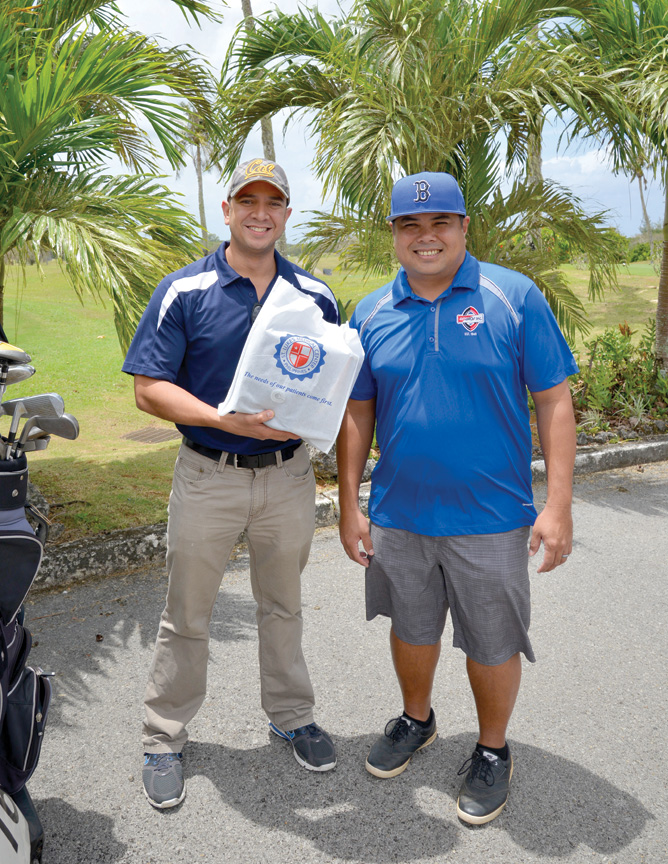 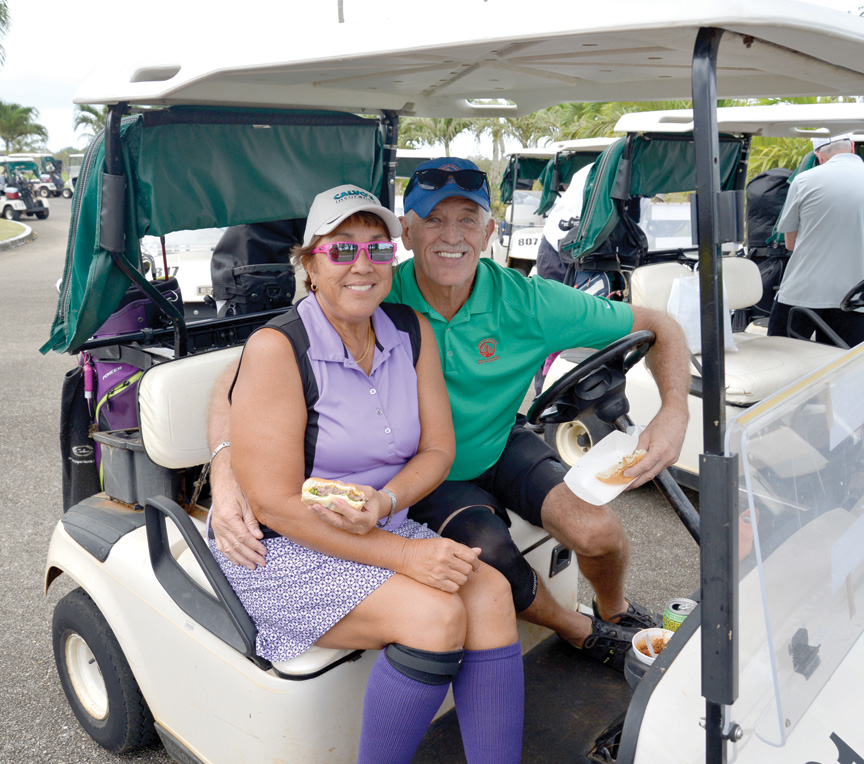 The Guam Hotel & Restaurant Association held its annual gala on March 7 at the Hyatt Regency Guam. 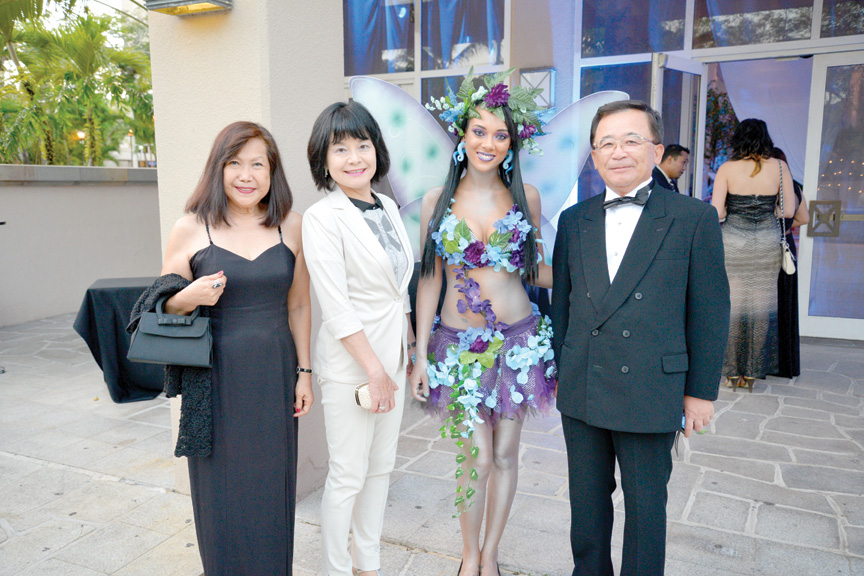 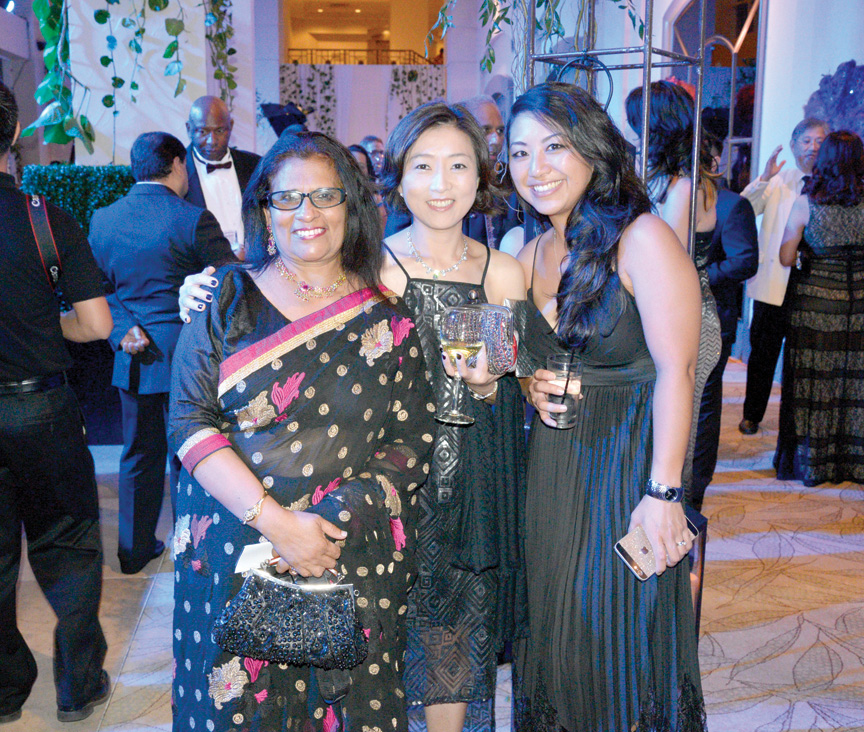 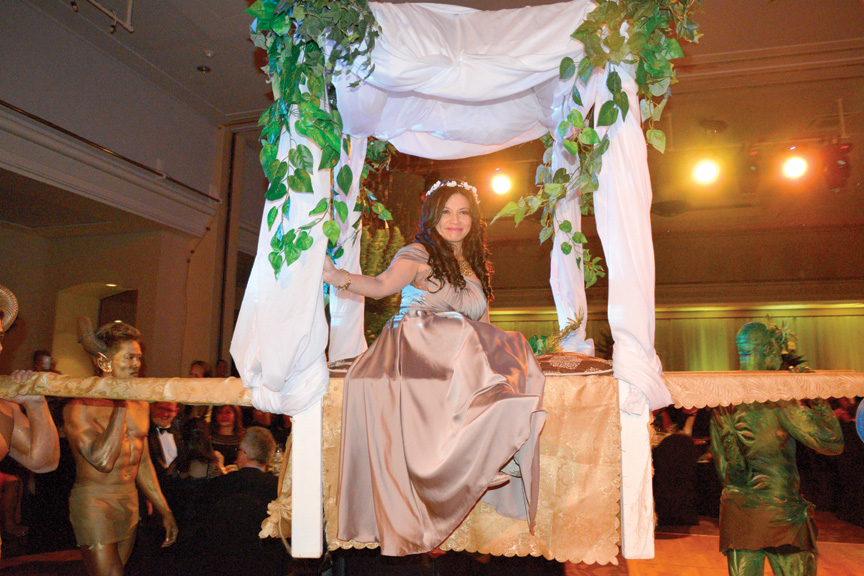 Mary P. Rhodes, president of GHRA, is escorted into the gala atop a palanquin. 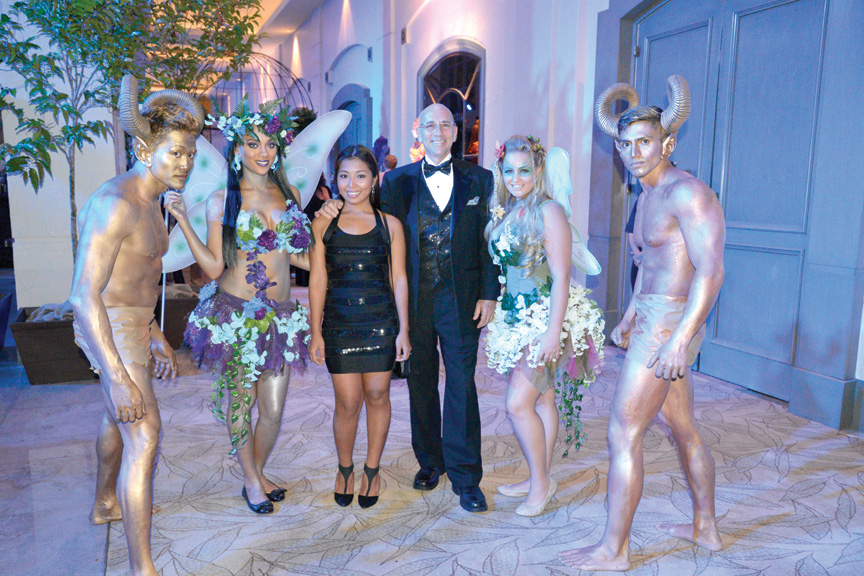 (From left) A Midsummer Night’s Dream characters with Alma Schiff and Gary Schiff, director of brand management for Subway restaurants of Guam and Saipan, and husband of Alma. 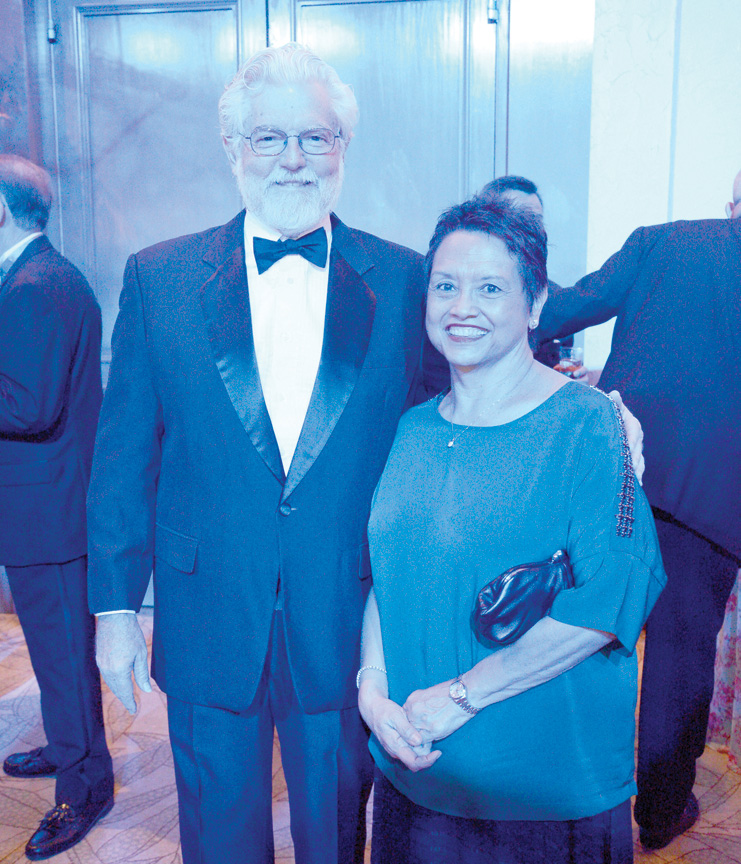 (From left) Atty. Jeffrey A. Cook, Cunliffe & Cook; and Lourdes A. Leon Guerrero, president and CEO, Bank of Guam, and wife of Jeffrey. 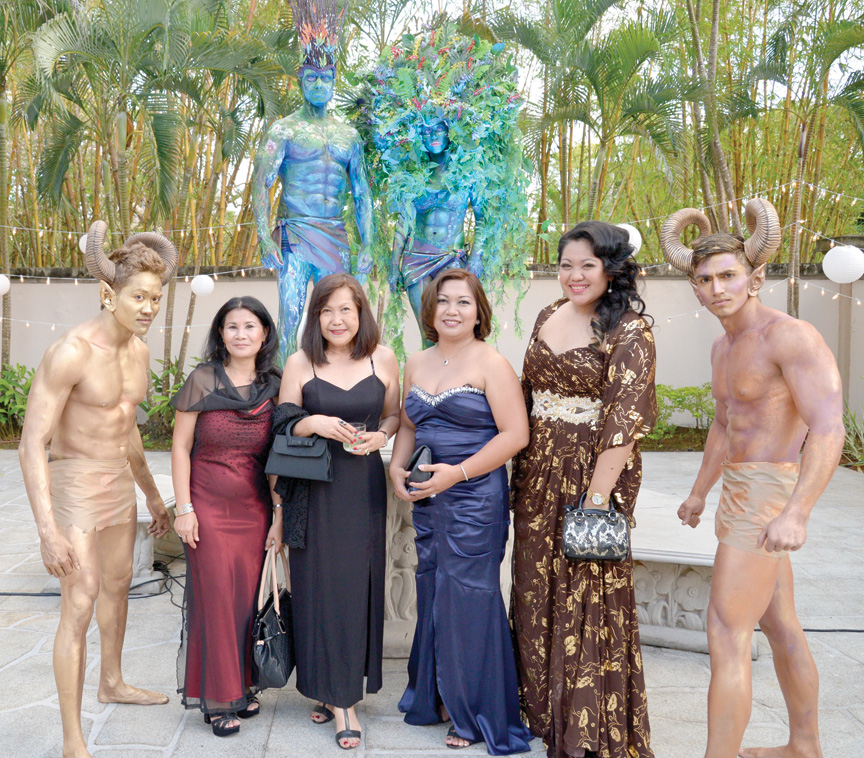