Trip Around the Islands: Palau

on November 1, 2018 | Leave a comment
Features Trip Around the Islands 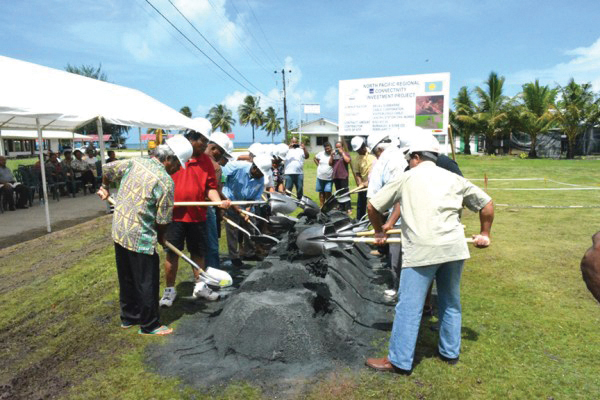 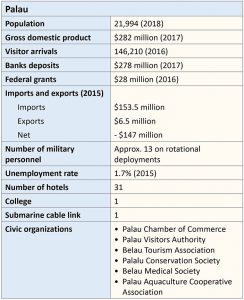 Palau is a country in the western Pacific Ocean that consists of about 340 coral and volcanic islands on the Kyushu-Palau Ridge. Sometimes spelled Belau or Pelew, the country lies in the southwest corner of Micronesia, with Guam 830 miles to the northeast and the Philippines 550 miles to the west. Its major populated islands are Babelthuap (Babeldaob), Koror, Malakal, Arakabesan and Peleliu.

Successive waves of Malays from Indonesia, Melanesians from New Guinea, Philippine natives and some Polynesians from Micronesia began populating the islands about 3,000 to 2,000 years ago. The population began to include Europeans, Japanese and Americans starting in the 18th century. 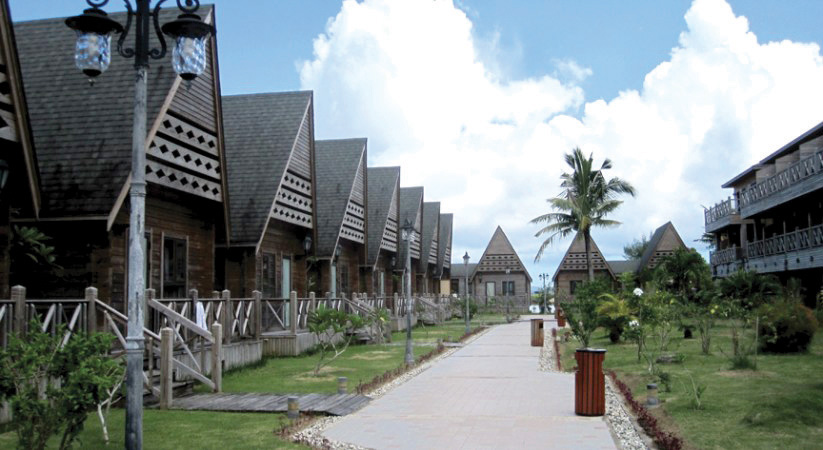 Palau’s primary industries are tourism, fishing and subsistence agriculture. The government is a major employer and has received about $700 million in financial assistance from the U.S. federal government since the Compact was enacted. 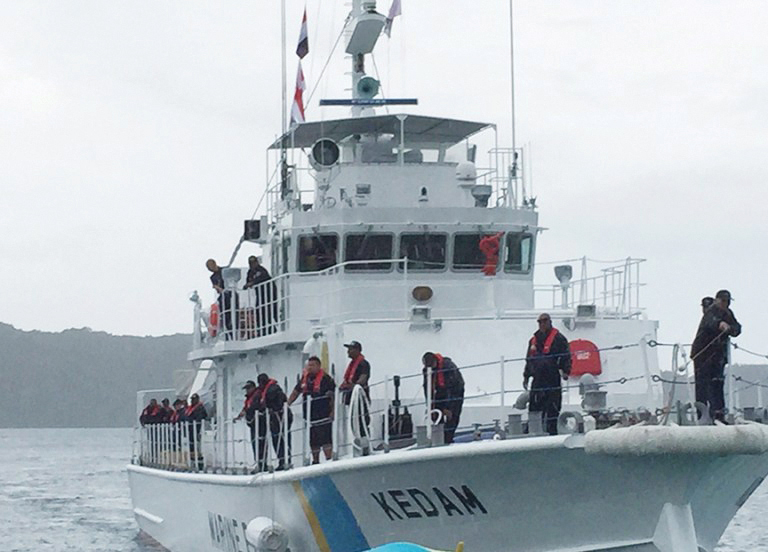