Trip Around the Islands: Kosrae and Pohnpei

on September 1, 2018 | Leave a comment
Trip Around the Islands

Kosrae, the easternmost island of the FSM, covers an area of about 42 square miles, with steep mountains and a dense jungle interior. The island produces fruits such as taro, breadfruit and oranges and features deposits of bauxite and guano. Kosrae’s international airport is located on the northern side of the island at Okat.

Pohnpei, which lies directly west of Kosrae, is home to Palikir, the FSM capital. The 129- square-mile island is hilly and surrounded by a barrier reef. The state of Pohnpei includes the main island of Pohnpei as well as eight low-lying atolls that surround it: Oroluk, Pakin and Ant to the west; Sapuafik, Nukuoro and Kapingaramangi to the southwest; and Mwoakilloa and Pingelap to the east. Pohnpei International Airport is located on Deketik, a small lagoon islet connected to Pohnpei Island by a mile-long causeway. A popular tourist attraction is the Nan Madol ruins, which are the remains of an ancient city built upon a coral reef. The city served as the Saudeleur dynasty’s seat of power for about 500 years and is said to have inspired the city of R’lyeh in H.P. Lovecraft’s story “The Call of Cthulu.” 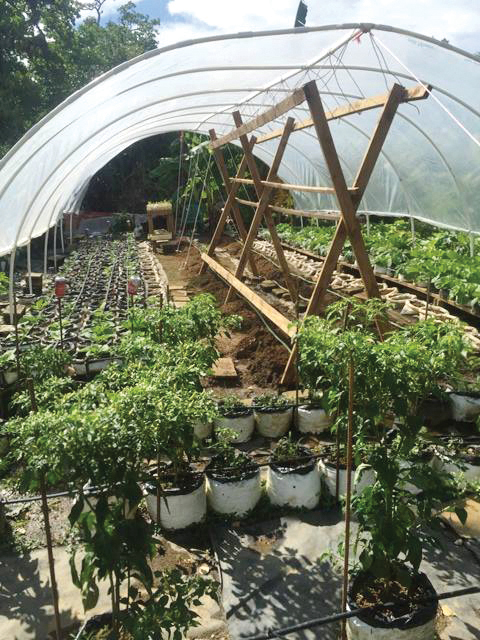 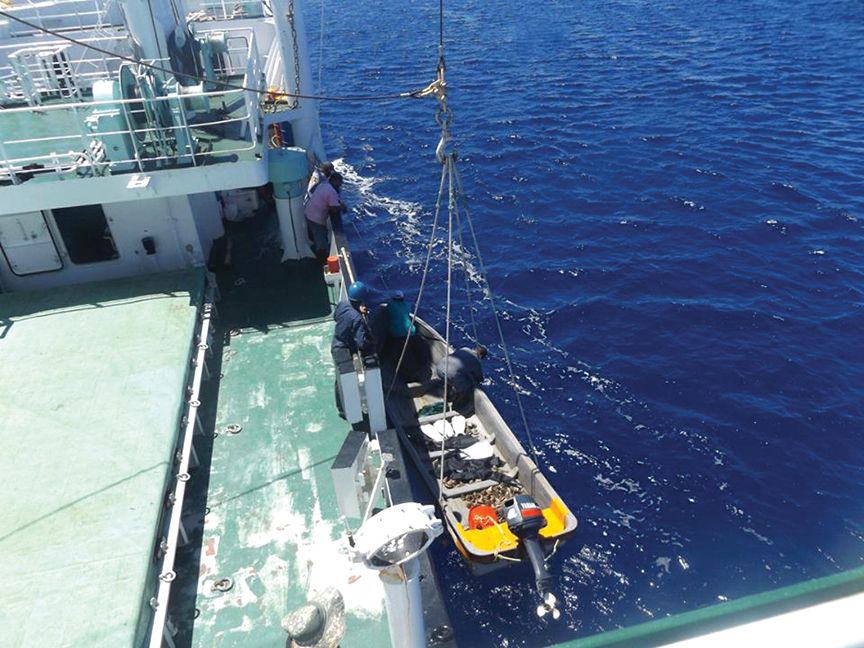