Trip Around the Islands: Chuuk and Yap 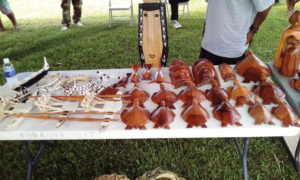 Chuuk, formerly known as Truk, is a cluster of 290 islands in the eastern Caroline 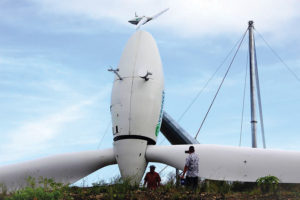 islands, 250 of which are uninhabited. The chief islands are Tonoas, Fefan, Uman, Uatschaluk, Tol and Weno, which is the capital.

The state of Yap, which is famous for its giant stone money, is an archipelago in the western Caroline Islands comprised of four islands: Gagil-Tamil, Maap, Rumung and Yap itself, which is the largest of the islands. Colonia, the capital of Yap state, is on the east coast of Yap Island. 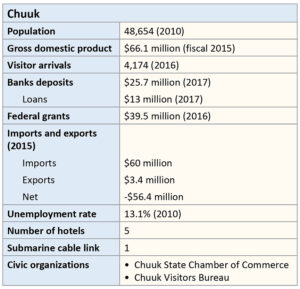 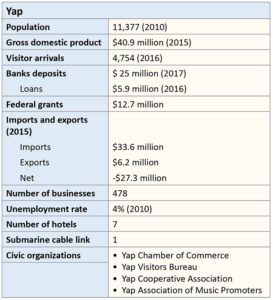