Sudipta R. Basu has joined City Hill Co. (Guam) Ltd. as the general manager of The 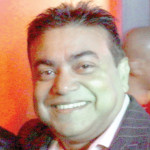 NGuam Plaza Hotel. He was previously the chief operating officer for Baldyga Group, which operates the SandCastle dinner theater, Globe night club, BIG Sunset Dinner Cruise, Lina’la’ Chamorro Park, Lina’la’ Night BBQ, The Beach Bar & Grill, Ride the Duck tours, the SandCastle Saipan, The Visitors Channel, BIG Media and The BIG LED. Basu has more than 20 years of experience in hospitality management including operational and financial positions for international luxury hotel brands including the Hyatt, Fairmont, Kempinsky and the Taj group of hotels. He has also opened restaurants and nightclubs in the United States and internationally. Basu serves on the Guam Hotel & Restaurant Association board of directors and is a graduate of Cornell University. 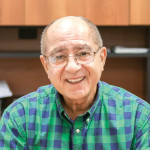 Engineering. He was most recently director of the UOG Water and Environmental Research Institute for 12 years. Khosrowpanah joined the university in 1985 and founded the pre-engineering program 27 years ago.

Emmanuel Jone Espino joined Sixt Rent A Car Guam in March as its general manager. He was previously the 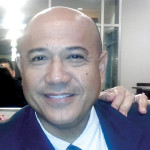 Johnny G. Sablan was appointed president of the Department of Chamorro Affairs. As a singer and song writer, his involvement with promoting Guam’s musical arts includes trips to Vietnam to perform for Guam’s soldiers during the war, cultivating the careers of other Chamorro music artists and serving as performer, musical director and head of the delegation for Guam’s past participation in the Festival of the Pacific Arts. Sablan also served as executive director for the Guam Council on the Arts and Humanities Agency in the 1990s. 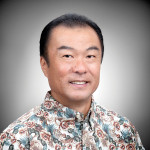 vice president of the Guam Commercial Banking Center of Bank of Hawaii Corp. Tokito joined the bank in 1985 as a management trainee and rejoined as a corporate banking officer in 2006 after a two-year period at another local financial institution. He holds a bachelor’s in finance from the University of Hawaii. Tokito is a member and previous president of the Rotary Club of Tumon Bay, treasurer of the Guam Girl Scouts Inc. and serves as an adviser to the Guam Community College Business and Visual Arts Department.

Calvo Realty & Management announced on June 10 the promotions of Michelle B. Atoigue 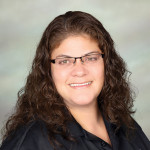 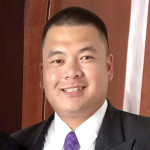 to general manager and Frank T. Redila to property manager. Atoigue has been employed by Calvo Enterprises for more than 16 years including management of Puntan Dos Amantes – Two Lovers Point. Redila has been with Calvo Enterprises for more than eight years and most recently managed the Federal Bureau of Investigation and the Immigrations and Customs Enforcement facility. 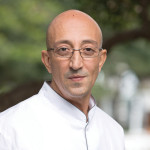 was most recently executive chef at Viceroy Miami, and has more than 20 years of international culinary experience. He previously worked with Chef Joel Robuchon and Chef Michel Moisan at La Vieux Metier in France, as well as with Chef De Partie at the Oakley Court Hotel in England. Dahmani holds a bachelor’s and master’s in management culinary and innovation from the Institut Paul Bocuse in Ecully, France, as well as a degree in hospitality administration from Universite des Sciences et Technologies de Lille. 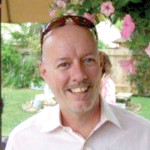 has more than 26 years of experience in the culinary profession and has worked in locations such as India, Indonesia, Taiwan, Hawaii and Texas. He was also part of the pre-opening team of Dusit Thani Lakeview in Cairo, Egypt, from 2008 to 2009. Bradley holds a culinary arts degree from California Culinary Academy.

Miwa Bravo joined Dusit Thani Guam Resort as director of sales on July 18. She has 17 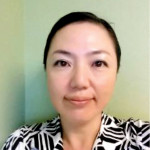 years of experience in Japanese market sales including in the travel and hotel industries, most recently with the Sheraton Laguna Guam Resort as senior sales manager. Bravo holds a bachelor’s in law, economics and literature from the Ehime National University in Japan.

Rebecca Manuel was promoted to director of events at Dusit 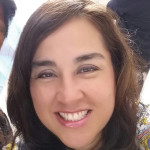 Thani Guam Resort on July 11. She has more than 16 years of hospitality experience, having worked at the Hyatt Regency Guam for more than 15 years and most recently at Pacific Star Resort & Spas event manager. 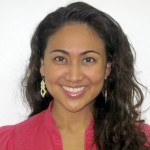 July 4. She was formerly public relations and corporate communications at Docomo Pacific from 2014. Borja has 20 years of experience including former positions as a reporter at the Marianas Variety, a reporter at KUAM News, managing partner at MIG Productions and producer of the Pacific Home & Garden television show. Borja holds a 2002 bachelor’s in public relations from Boston University. 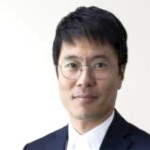 July 7. He joined the hotel last year as sales manager. Park has been in the hotel industry for 13 years, most recently at the Pacific Islands Club Guam. He holds a bachelor’s in tourism management from Ansan College in Korea. 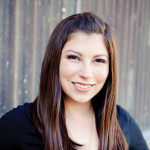 manager at Best Sunshine International, and prior to that, online marketing and content manager at RTS Corp. Myers-Pacheco holds a bachelor’s in English from the University of Denver.

Bernie Onedera was promoted from store manager to 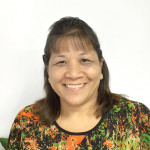 operations manager at Pay-Less Markets in July. Onedera has been with the supermarket for 35 years and started as a cashier.

Zardo Yanger was promoted to 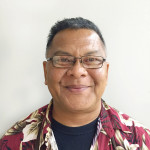 store manager of Pay-Less Markets Sumay, in July. Yanger was hired in 2009 as the shift supervisor for the Hagåtña location and then became an assistant store manager for Mangilao and Micronesia Mall Pay-Less.

The board of directors of Personal Finance Center elected Michael A. Camacho as chairman of the board, president the 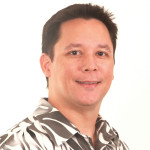 CEO in July. Camacho was previously president and CEO and assumes the additional title and responsibilities of chairman upon the retirement of Eduardo G. Camacho as chairman. Eduardo Camacho founded PFC 40 years ago and will now hold the title of chairman emeritus. Michael Camacho has been president and CEO of PFC since 2003 and has more than 20 years of experience in retail banking and at financial institutions in Guam and Hawaii.

Madeleine Z. Bordallo, Guam’s representative to Congress, received on June 20 the Congressional Leadership Award from the Association of Defense Communities for her work supporting active duty, reserve and National Guard service members, their families and the installations and communities that support them.

Dr. Ellen Bez received the 2016 Soroptimist Ruby Award on June 15 for her service, dedication and contributions to providing breast and cervical cancer screenings through the Department of Public Health and Social Services as well as providing medical examinations to victims of sexual assault at the Healing Hearts Crisis Center.

Robert H. Jones, chairman and CEO of Triple J Enterprises Inc., received the Rotary Club of Saipan’s Citizen of the Year Award on July 5. The award recognizes his years of community service and in particular, his involvement in widespread relief efforts in Kagman Village following the devastation of Typhoon Soudelor.

Thomas and Kimberly Stambaugh arrived in Guam on July 1 as the replacement officers for Michael and Kelley Lutcher of the Salvation Army Guam Corps. The Stambaughs were previously the Sacramento Social Service Secretaries at the organization’s divisional headquarters. They will be with Salvation Army Guam Corps for three years or longer. The Lutchers served as officers for the past four years. 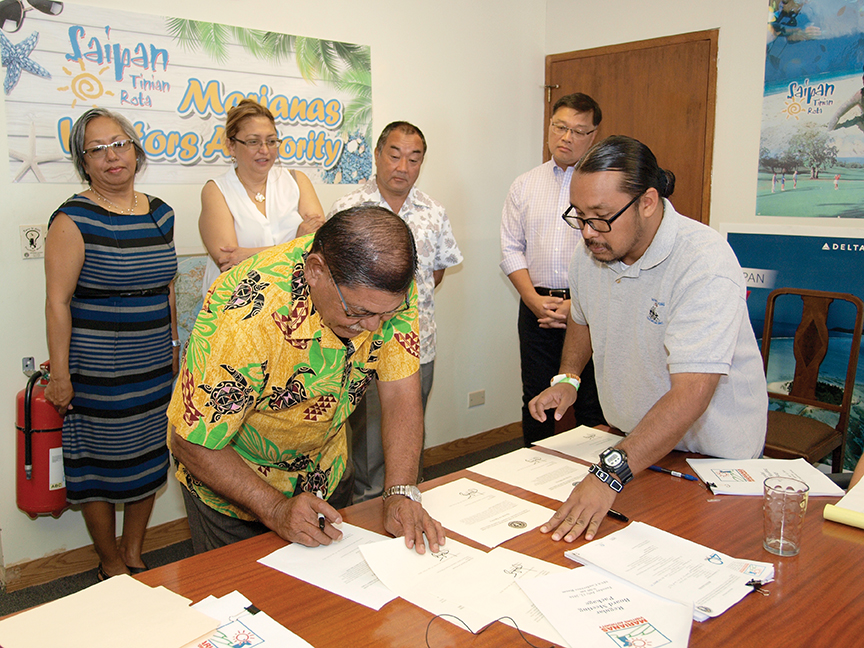