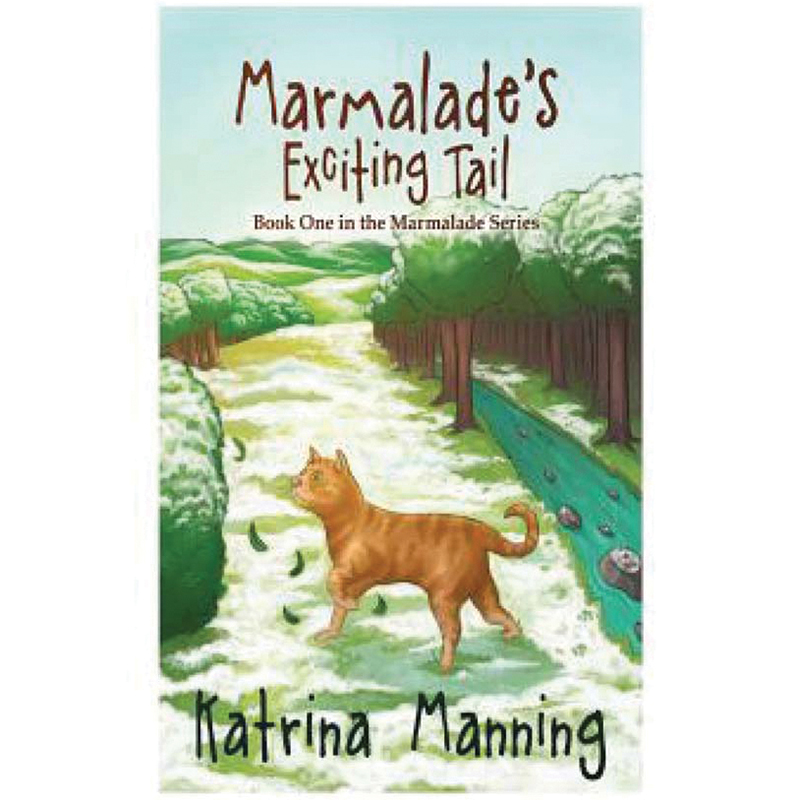 Saipan native and author Katrina Manning is going on a book-signing and sale tour of her book, “Marmalade’s Exciting Tail.” The book was published on March 5, 2015 by CreateSpace Independent Publishing Platform.

The first stops of Manning’s tour are Greenville, N.C. on June 25 and Salt Lake City on July 29. A portion of funds raised from her book sales will be donated to animal shelters.

The book is part one of a series following the adventures of Claire Young and her cat, Marmalade. The second in the series is “Lupus Obscurus,” which was published on Aug. 25, 2015 by the same publisher.

Manning had previously worked as a technical writer.