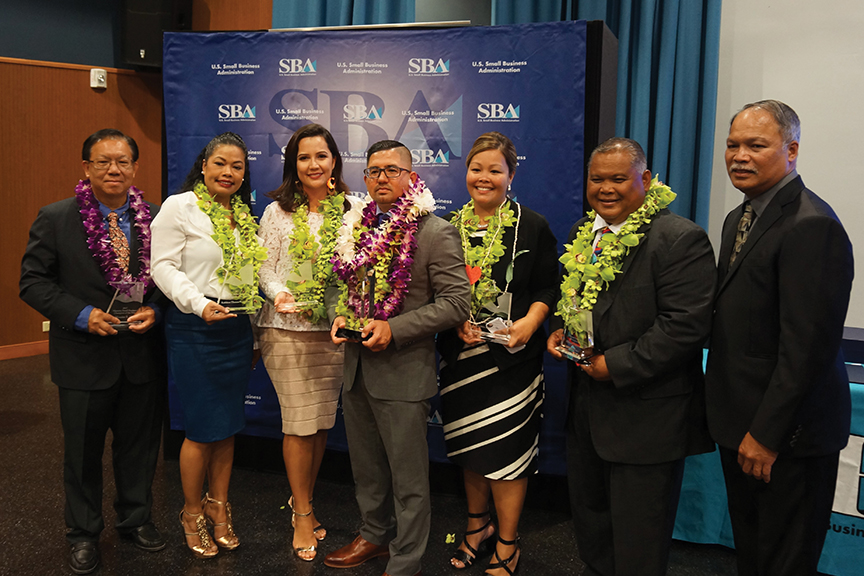 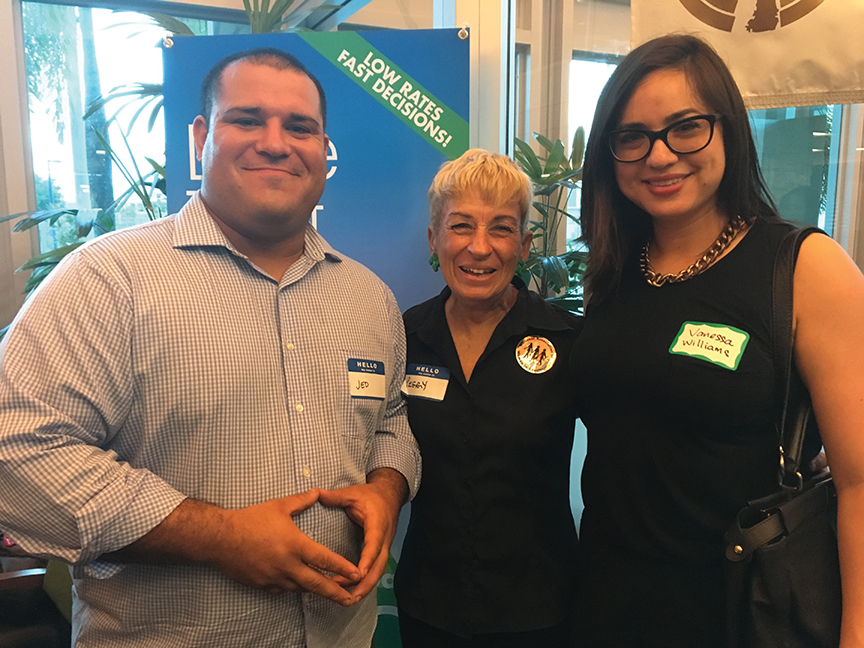 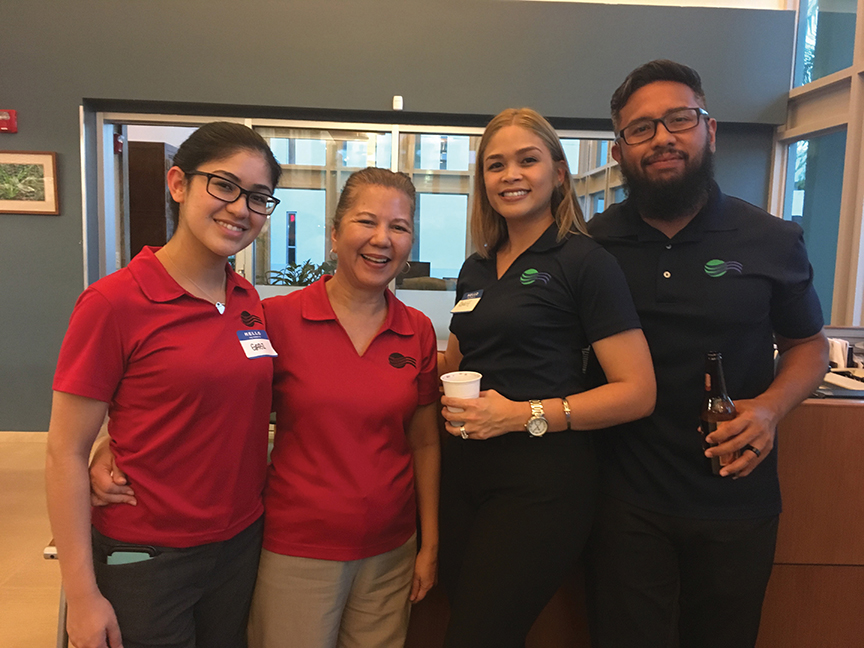 Photos courtesy of the Chinese Chamber of Commerce of Guam 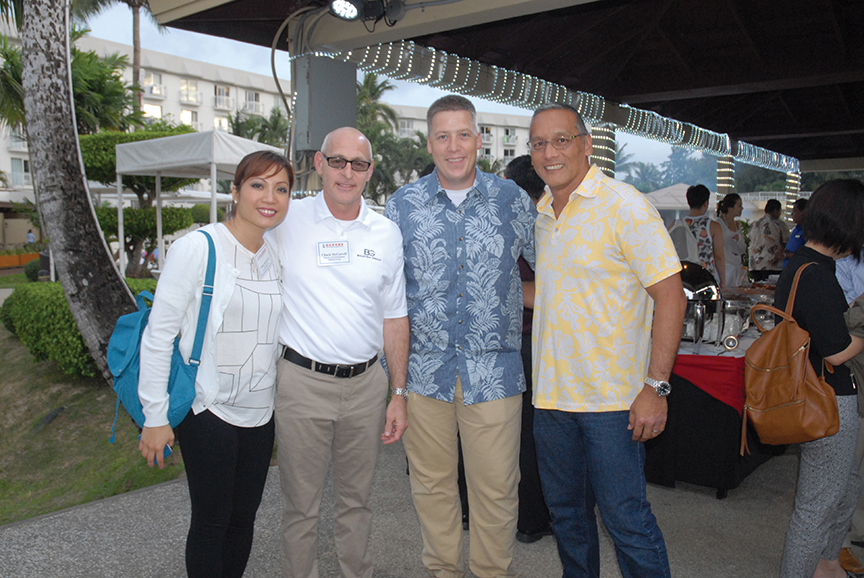 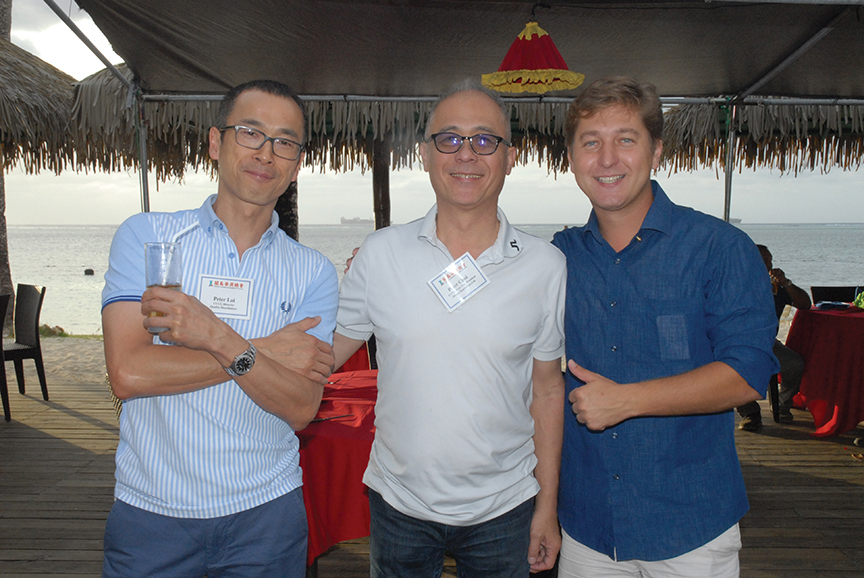 (From left) Peter Lai, vice president of Quality Distributors, and board director; Peter Chui, manager of Far Eastern Furnishings (Guam) Ltd. and executive vice president, both of the Chinese Chamber of Commerce of Guam; and Ivan Ilmov, owner of Island Bath and Ceramics Saipan, and outgoing president of Rotary Club of Saipan. 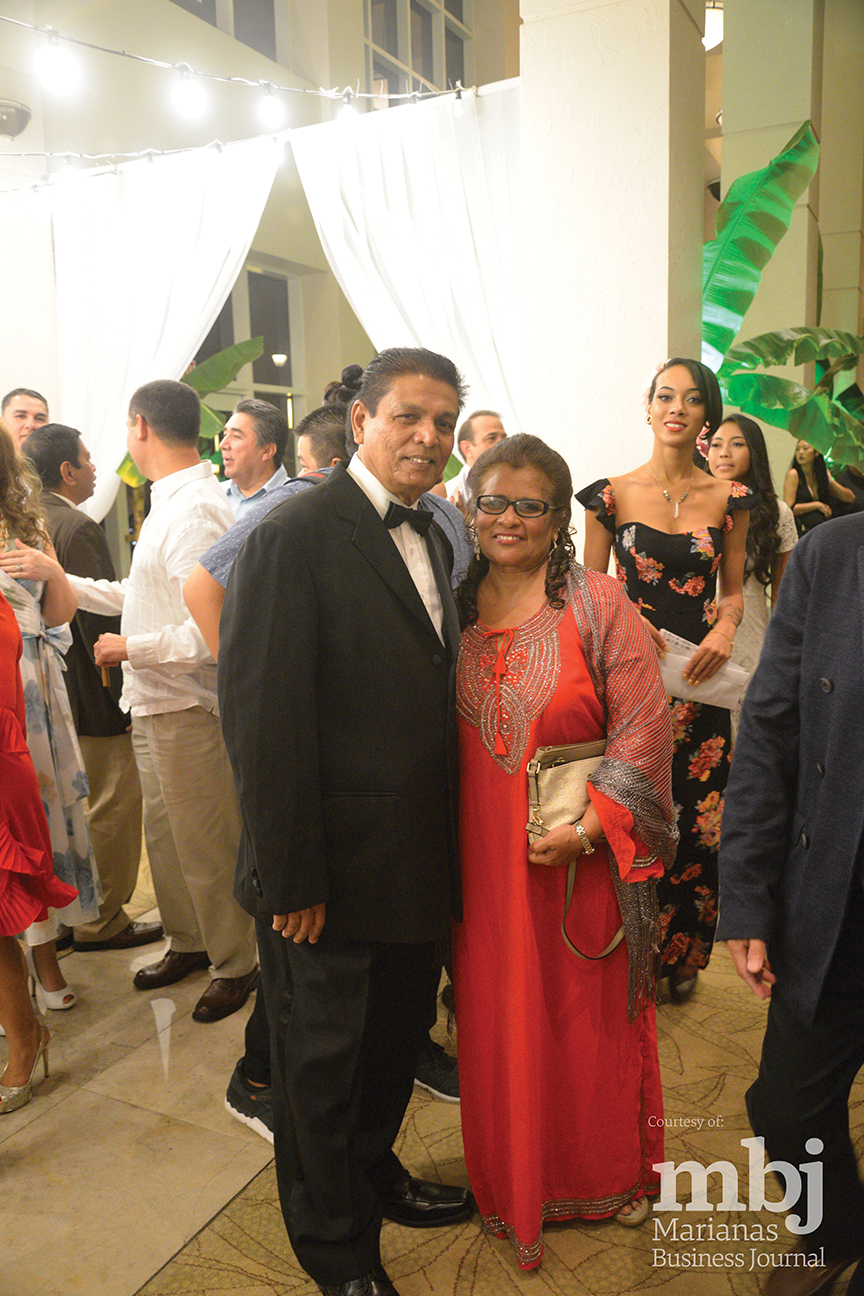 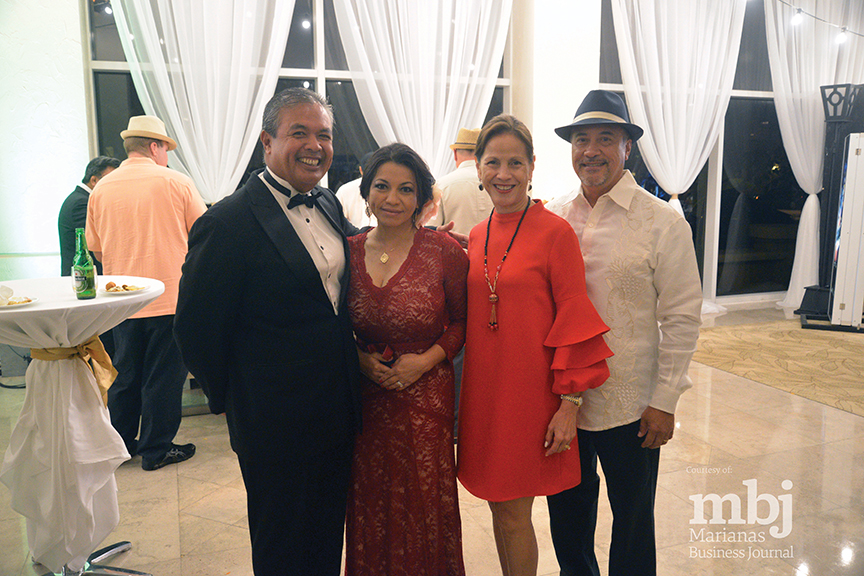 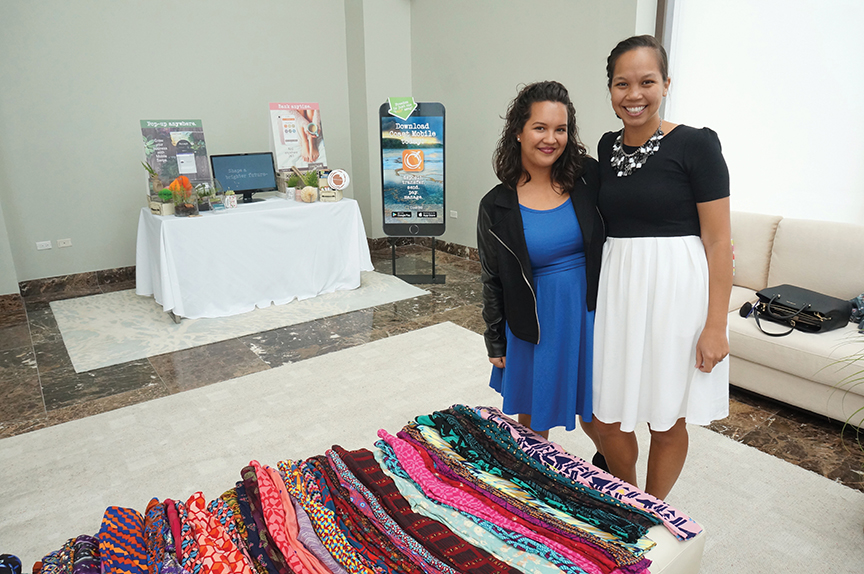 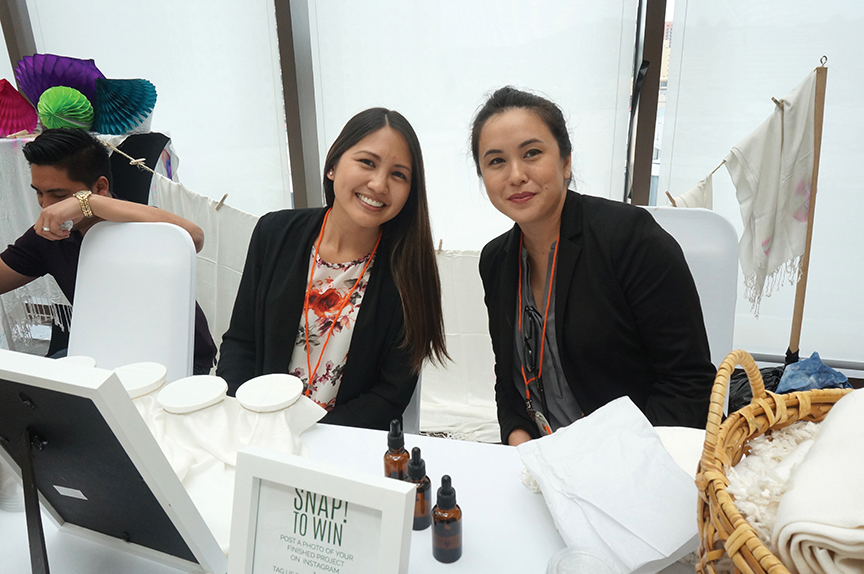 Nominees of the 2017 First Hawaiian Bank and Guam Business Magazine Businesswoman of the Year award met with past winners of the award, sponsors, members of the community and the media at a press conference and luncheon on March 24 at the Hyatt Regency Guam. 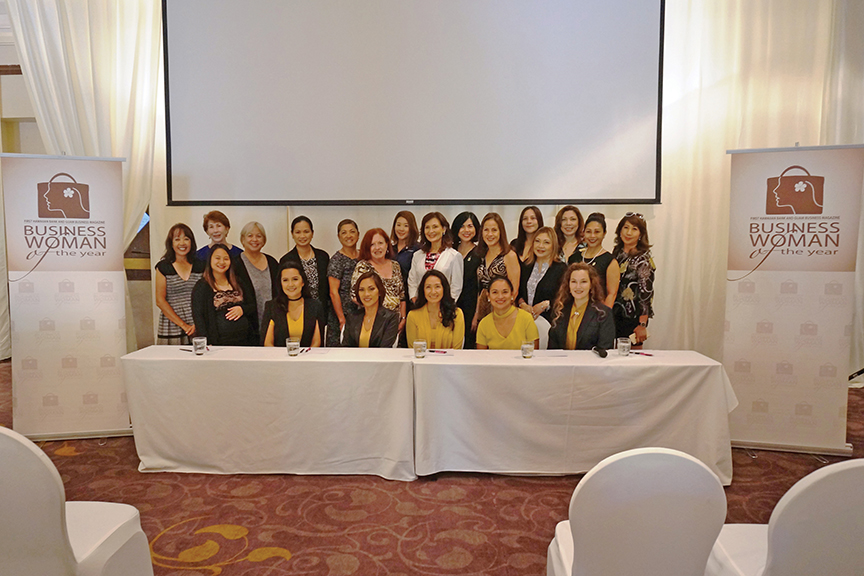