The Guam Association of Realtors Leadership Installation Dinner was held on Feb. 1 at the Hyatt Regency Guam.

Photos courtesy of the Guam Association of Realtors 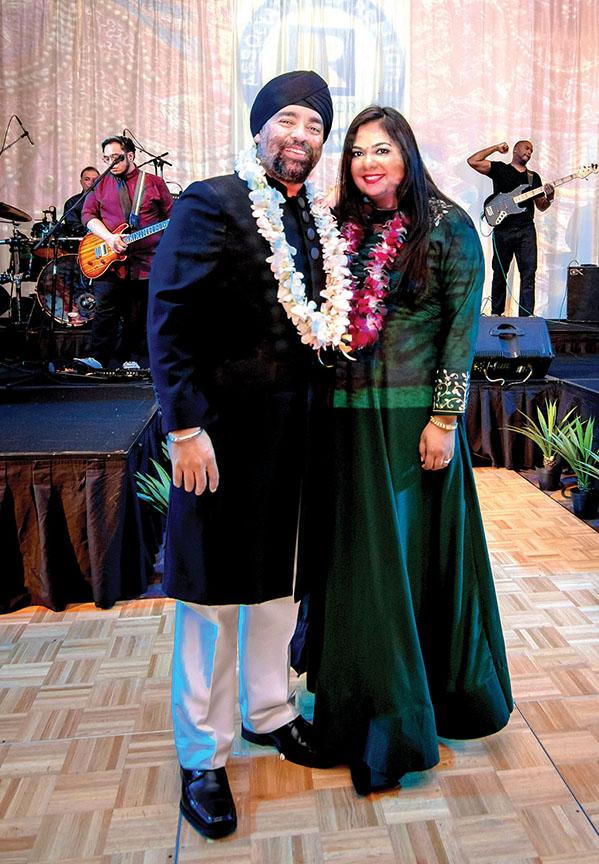 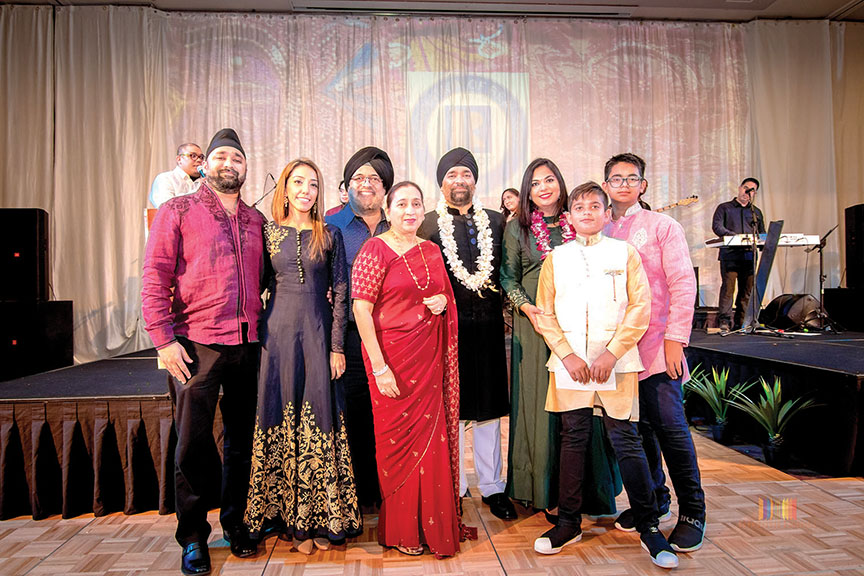 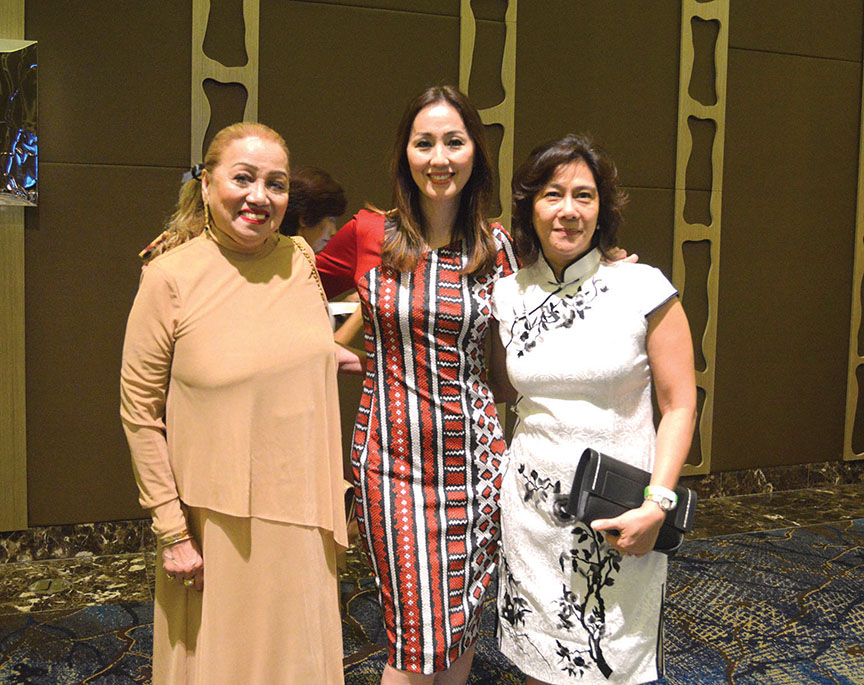 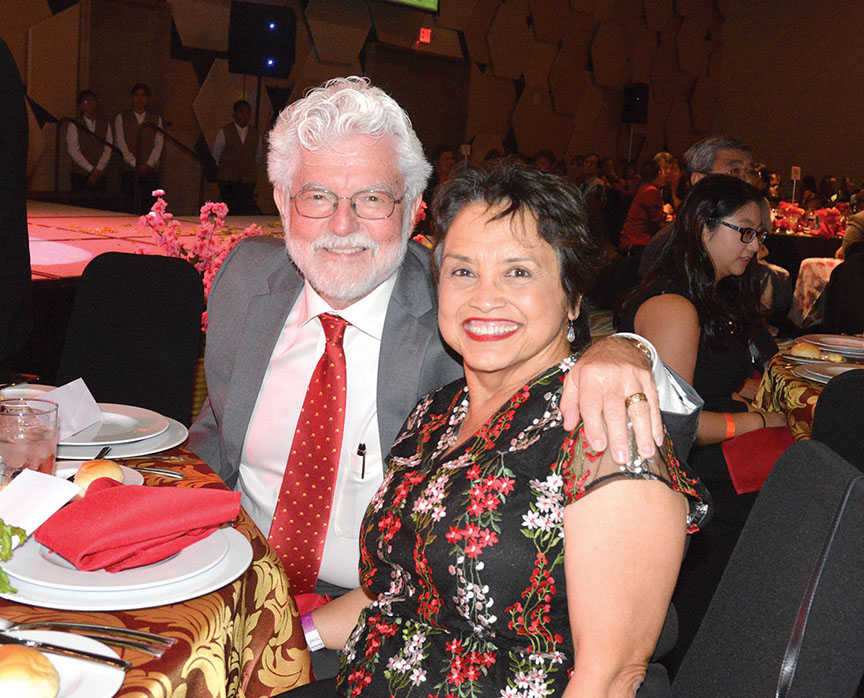 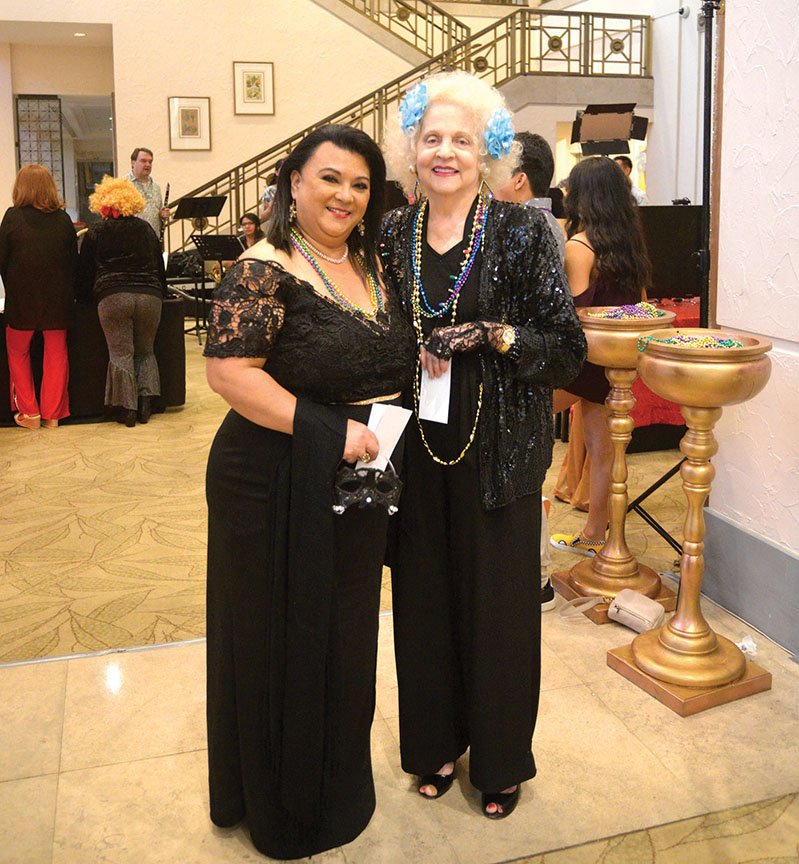 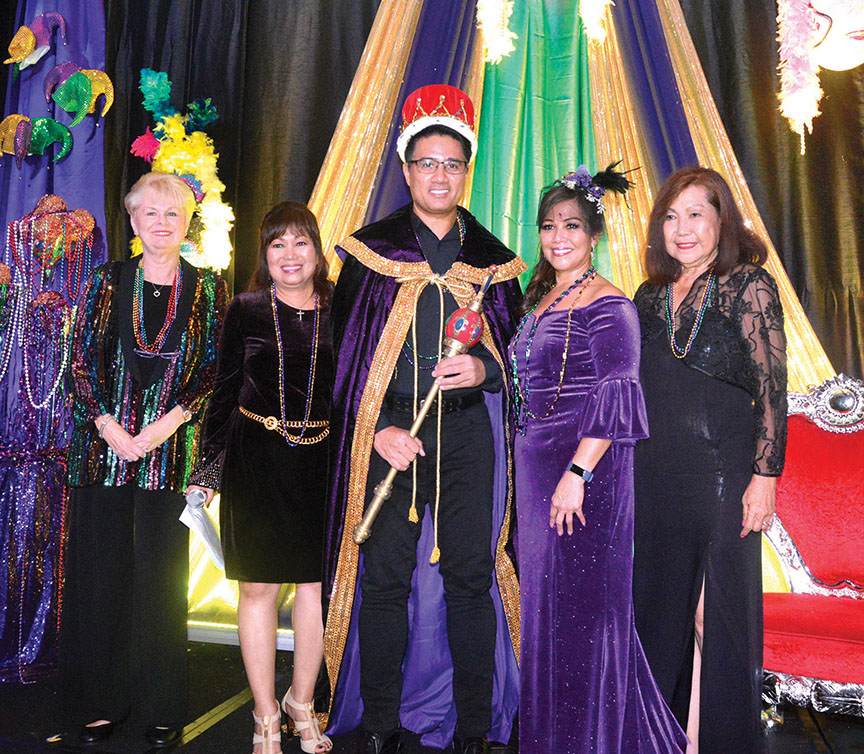 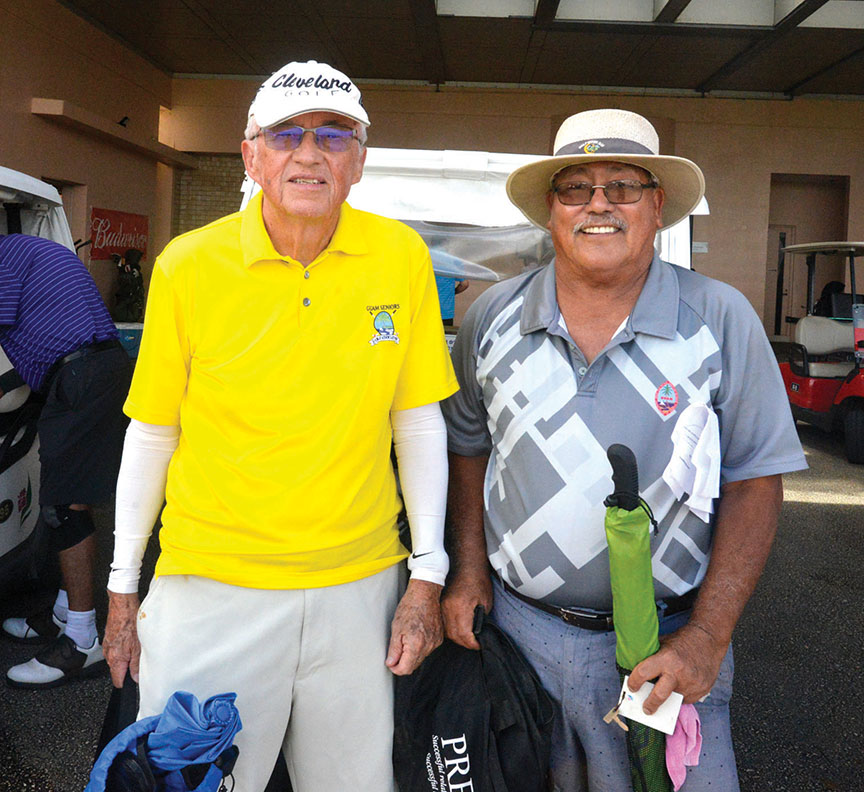 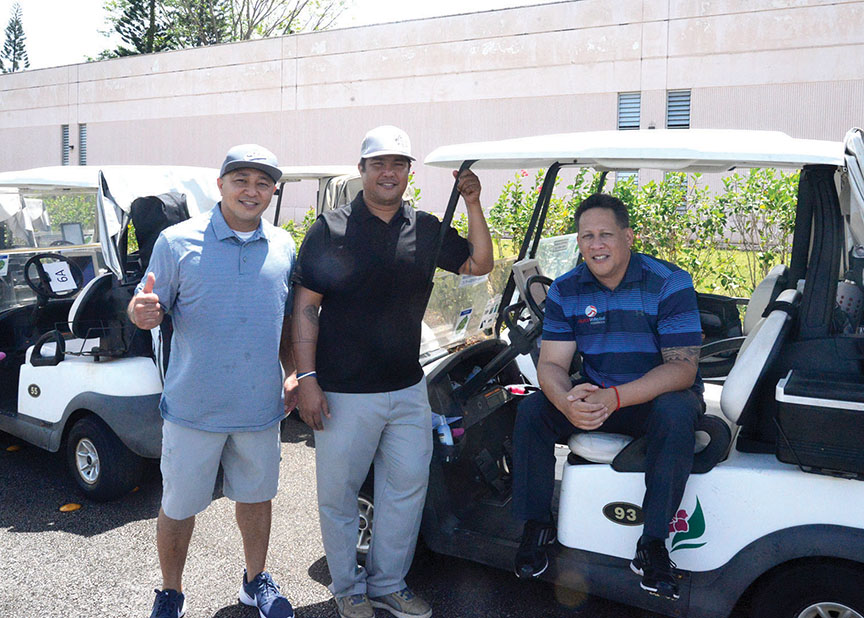 The Guam Business Magazine Businesswoman of the Year Meet and Greet Luncheon was held on March 22 at the Hyatt Regency Guam. 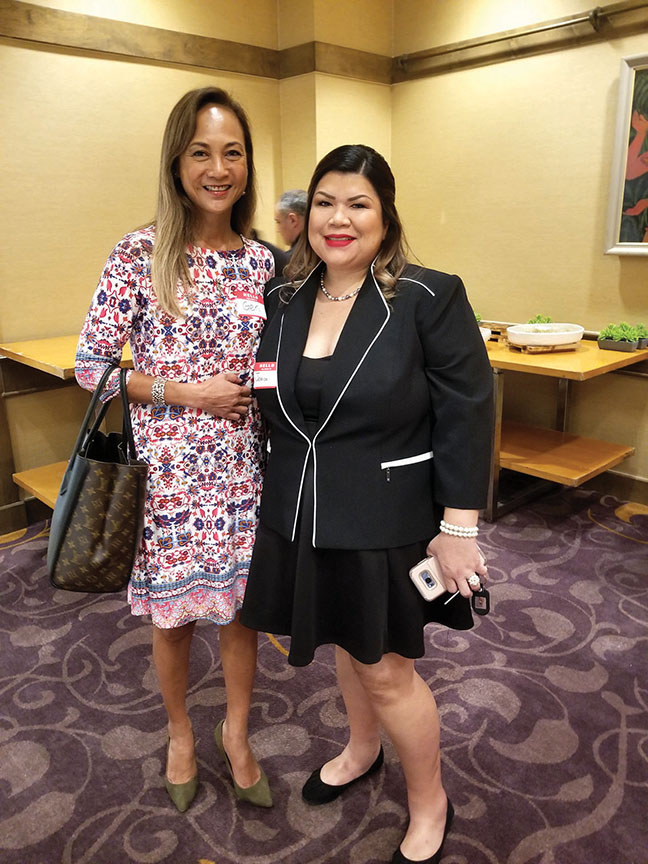 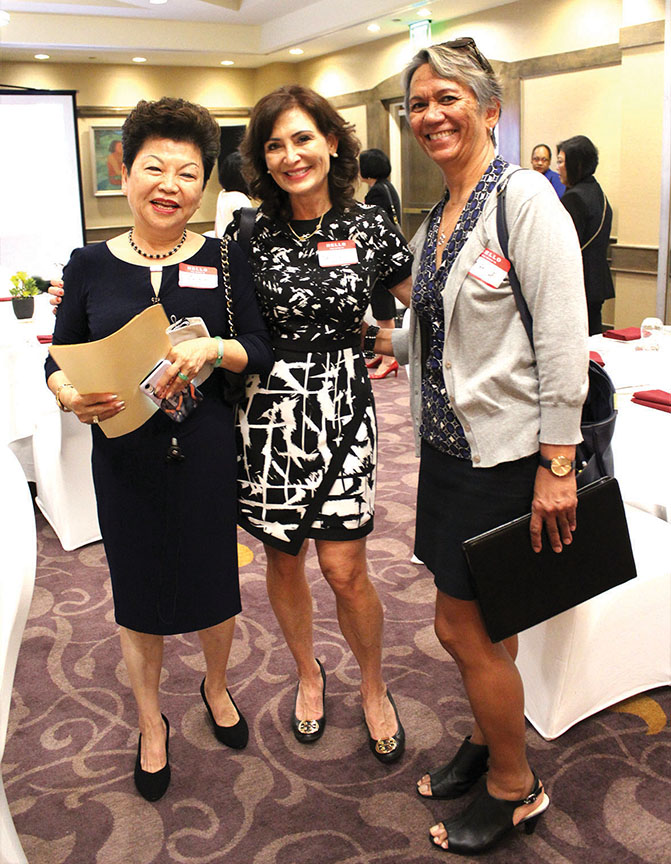 Representatives from the Marianas Business Journal presented the first copies of the 2019 CNMI Inaugural Photo Journal to Gov. Ralph DLG. Torres and Rep. Angel A. Demapan, the governor’s chief of staff, on March 28 at the Governor’s Office. 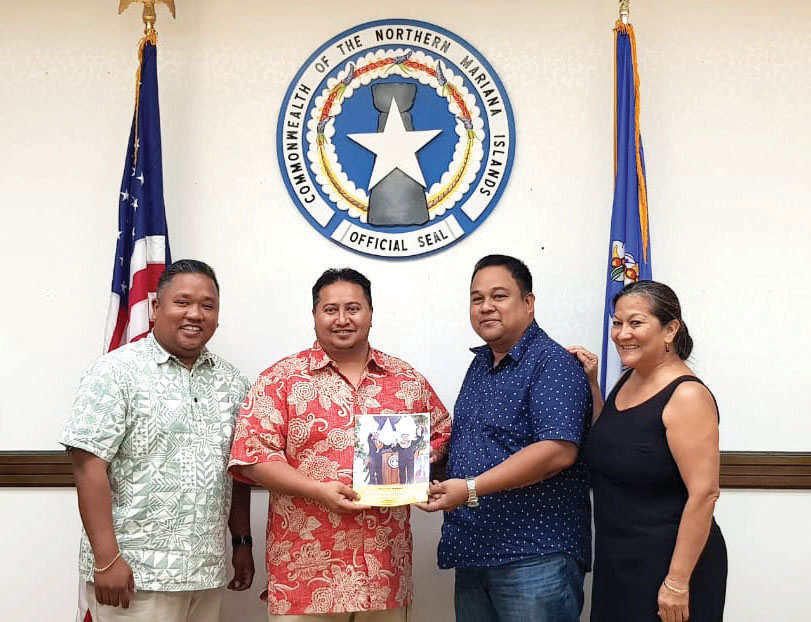 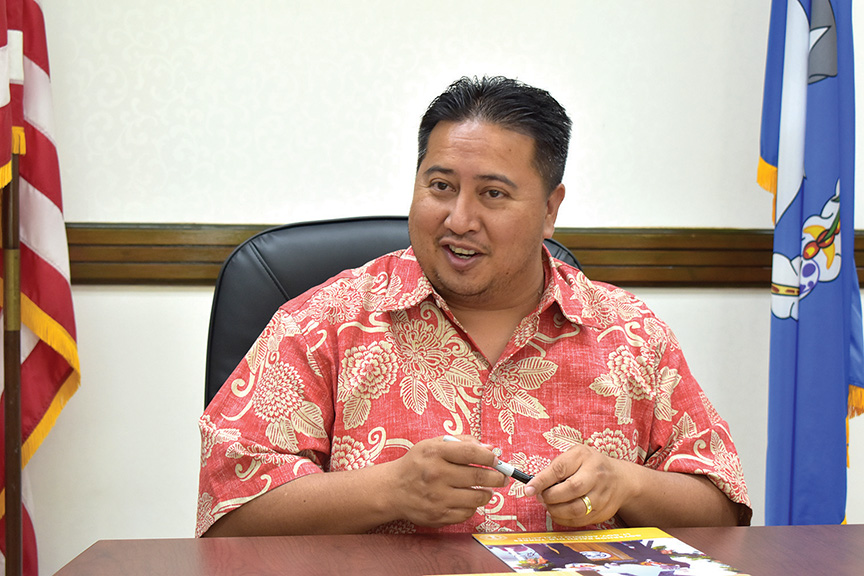