Guam Business Magazine hosted its 35th Annual Executive of the Year Gala on Jan. 13 at the
Hyatt Regency Guam. 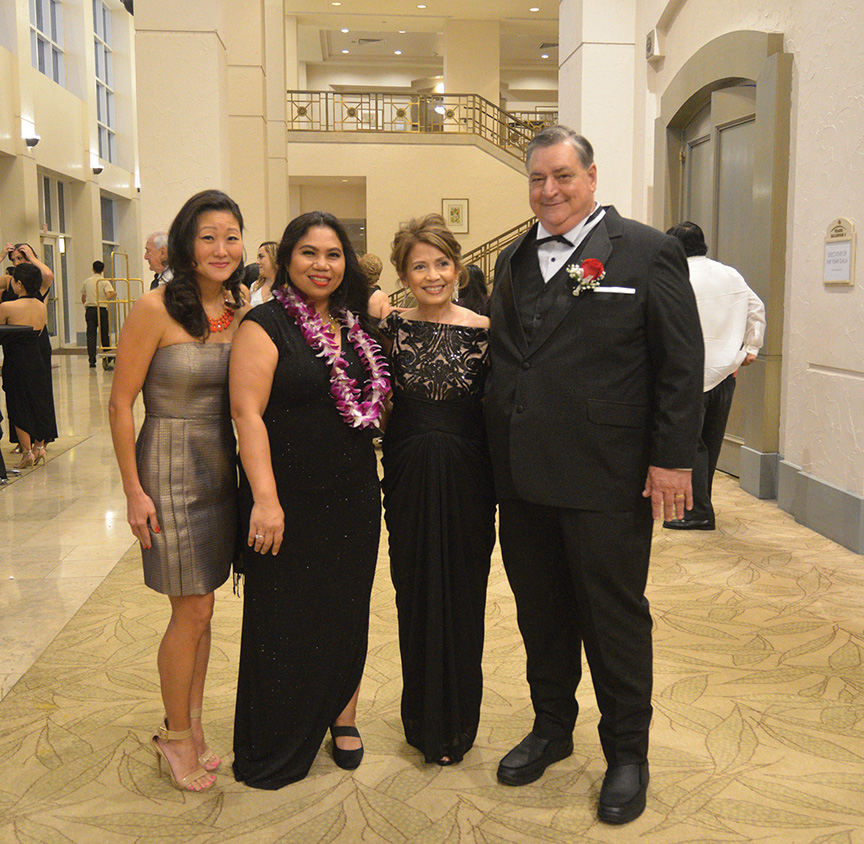 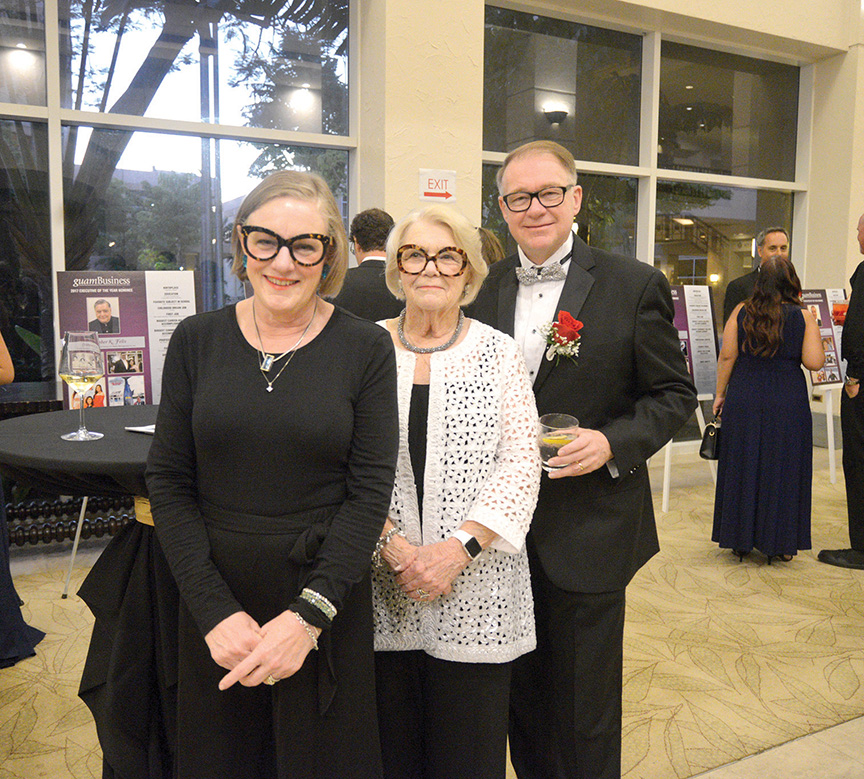 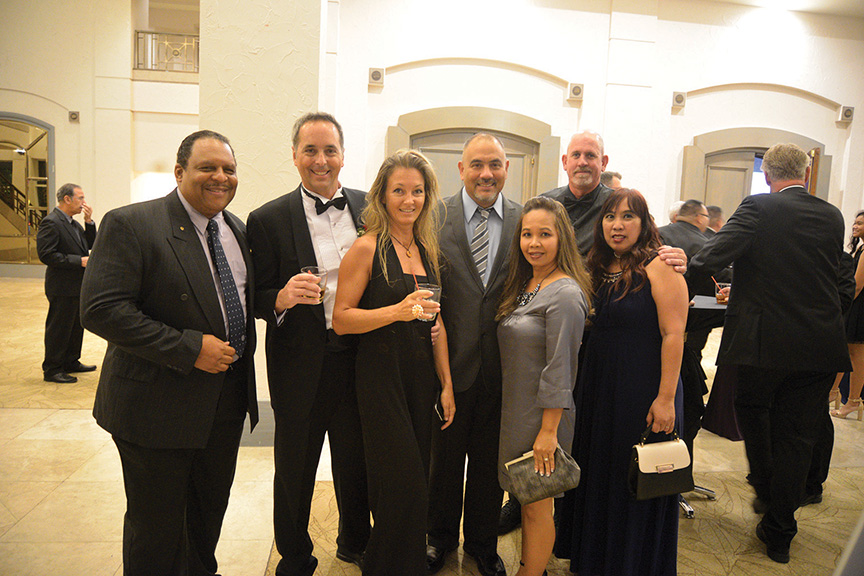 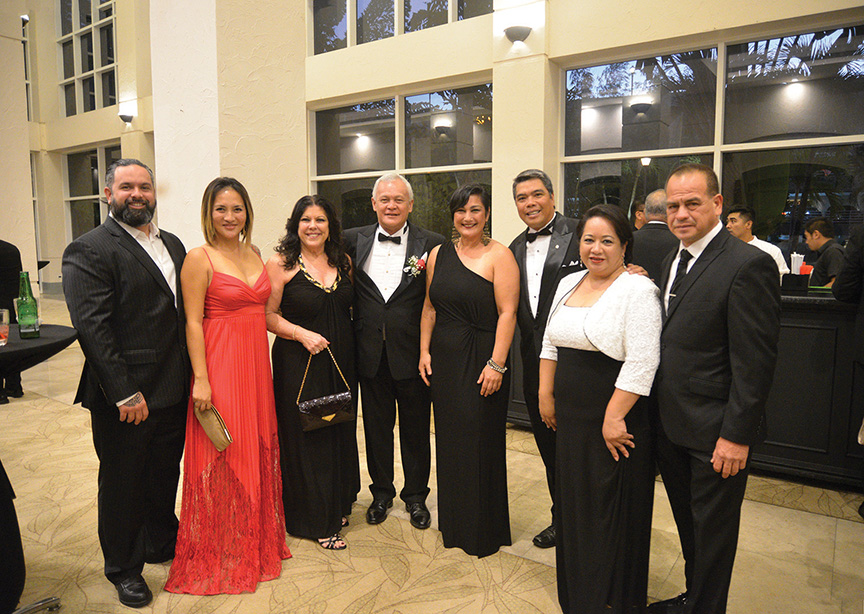 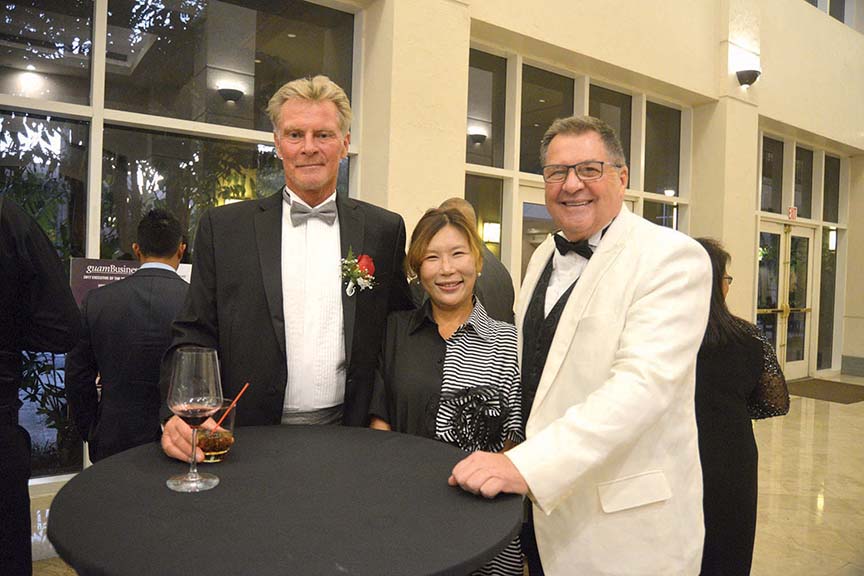 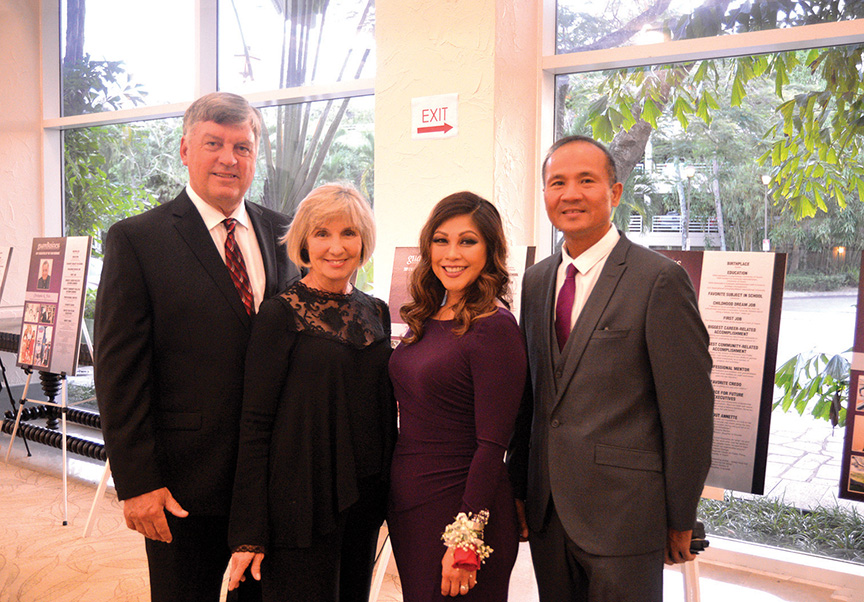 The Consul General of Japan hosted a reception for the Emperor of Japan’s birthday on Nov. 30 at
Hotel Nikko Guam. 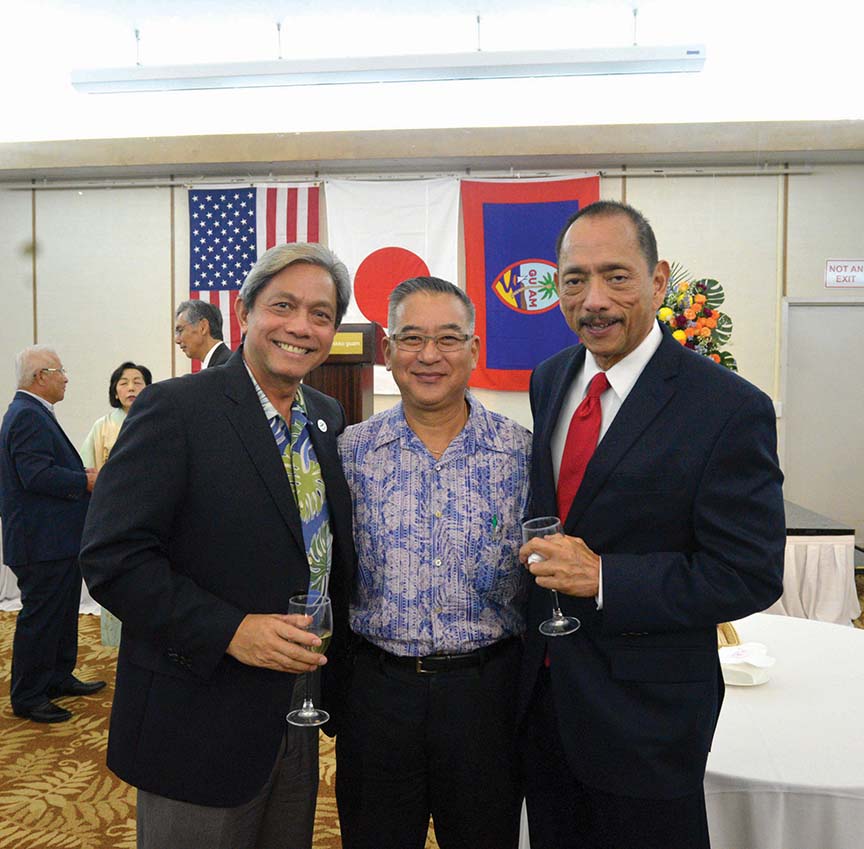 The Japan Consul hosted a reception for the Emperor of Japan’s birthday on Dec. 5 at the
Grandvrio Resort Saipan. 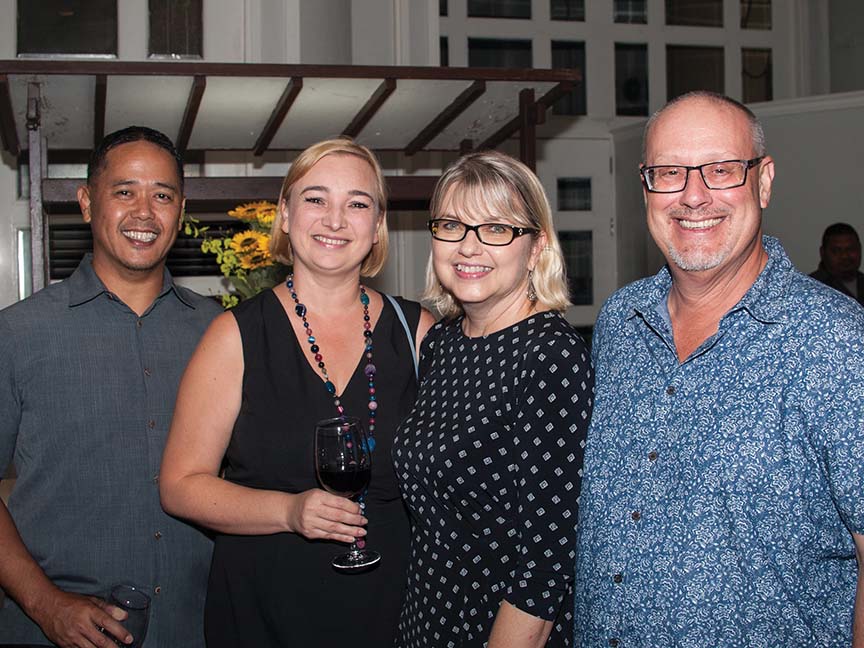 Photos by Nicole B. Benavente 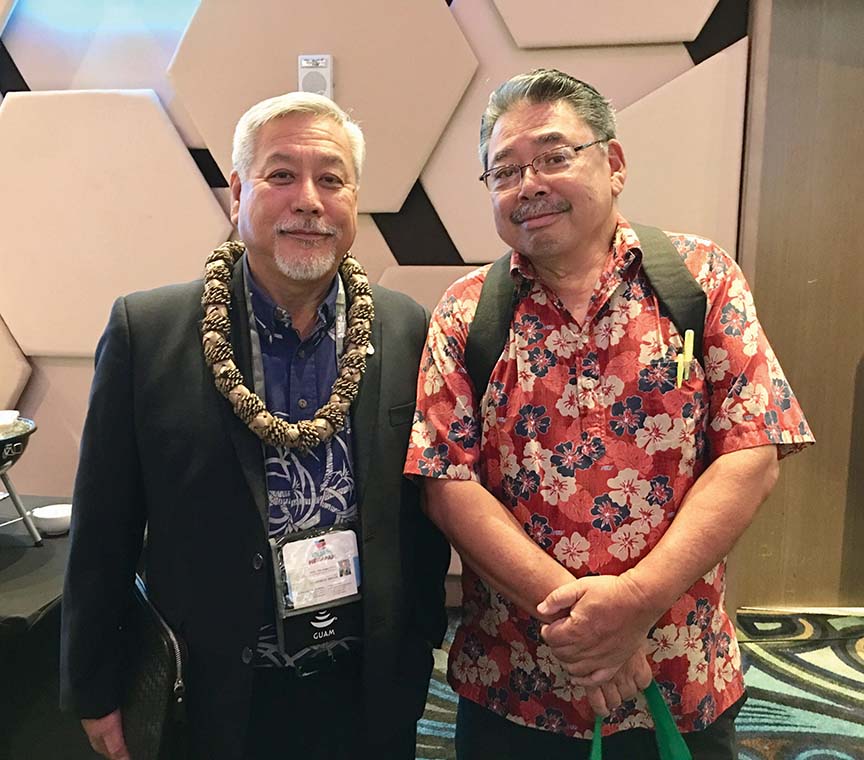 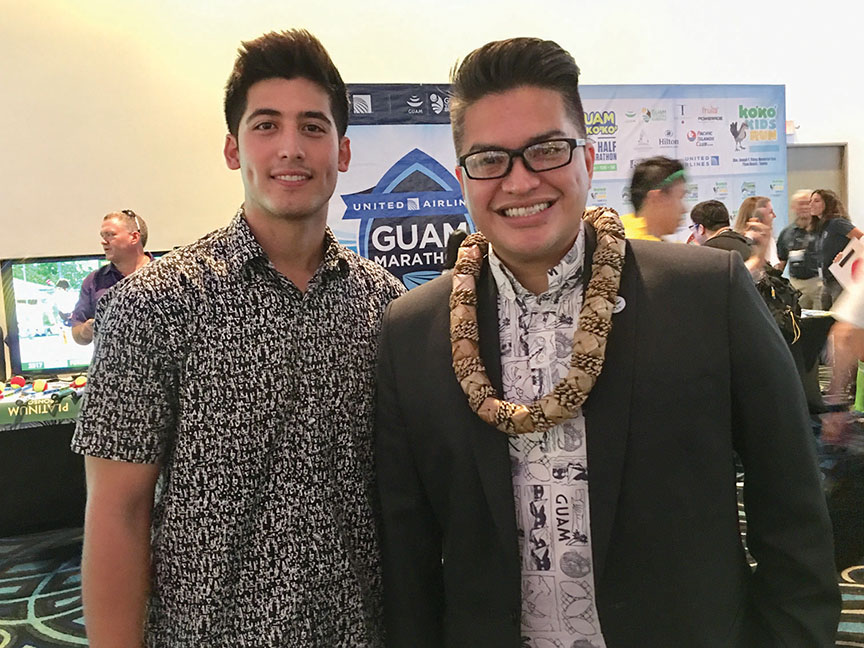 The National Association of Women in Construction hosted a Belles, Bags & Bubbles wine tasting on Dec. 7
at the Chevrolet Showroom. 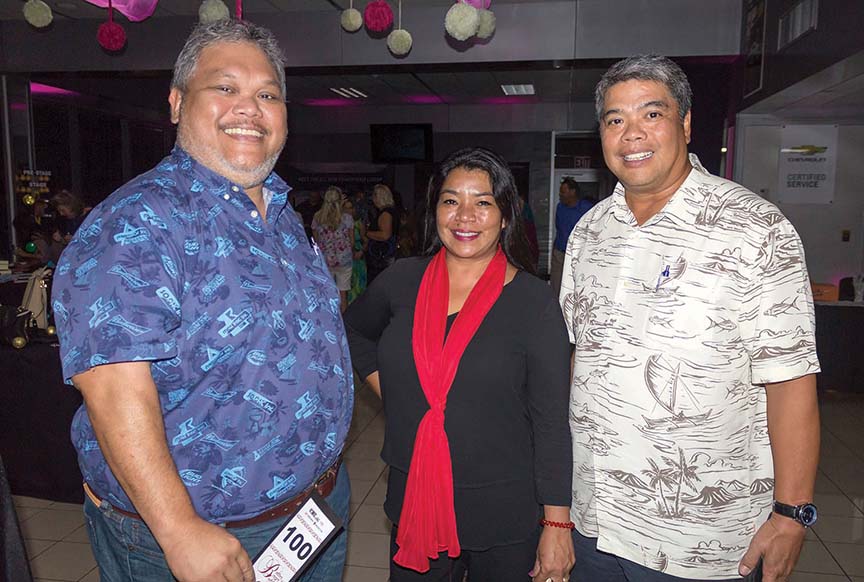 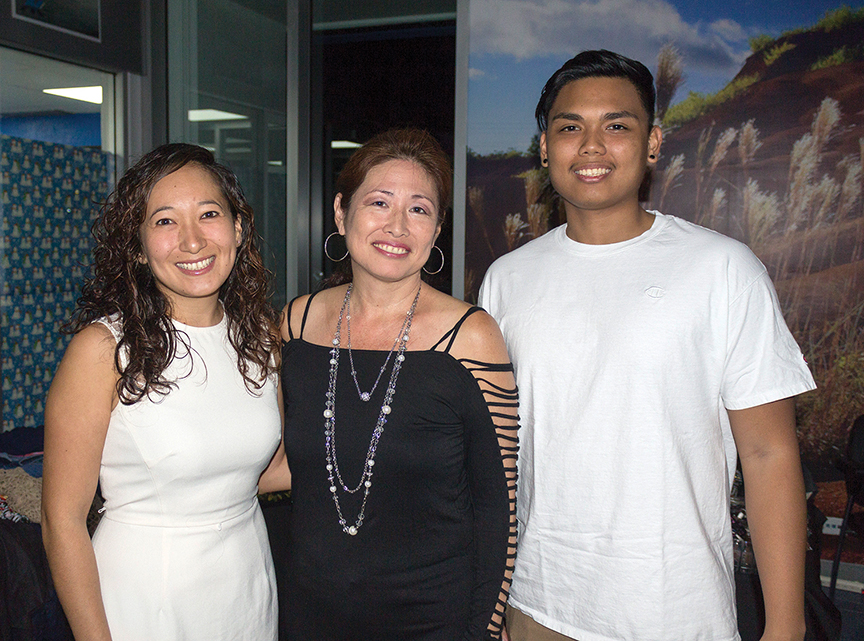 (From left) Hyunhi Chong, entrepreneur, and student of the Professional Master’s in Business Administration program at University of Guam; Kristal Koga, owner; and Aaron Sumbang, barista, Infusion Coffee & Tea, and model, both with The Kristal Kollection. 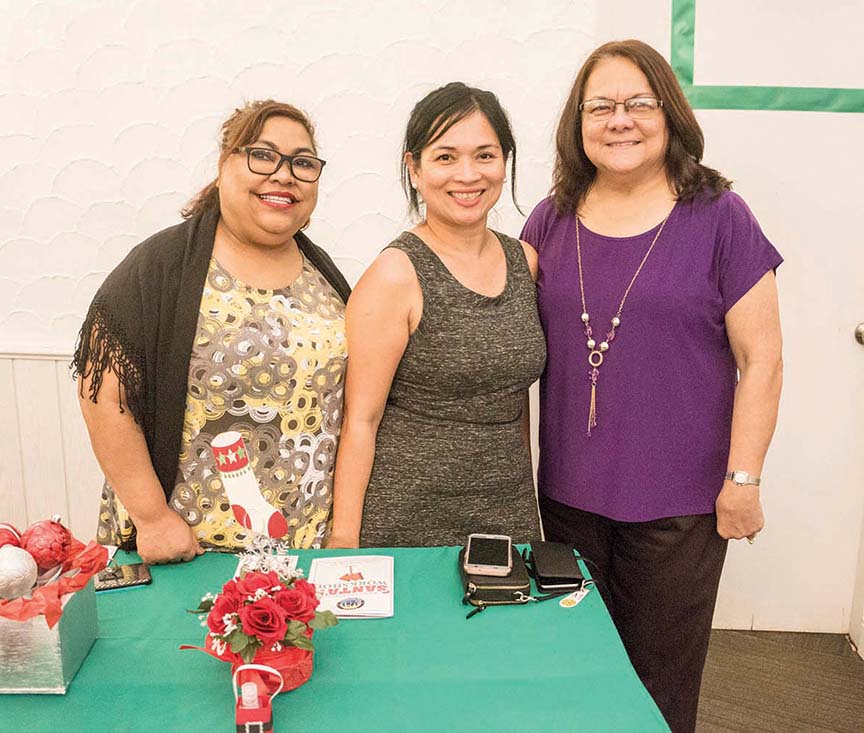 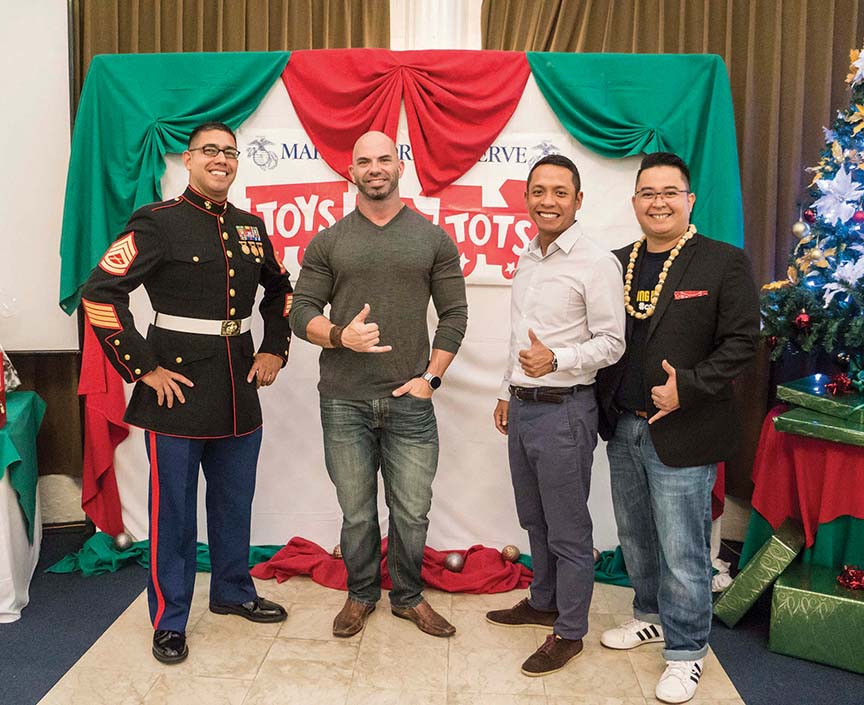 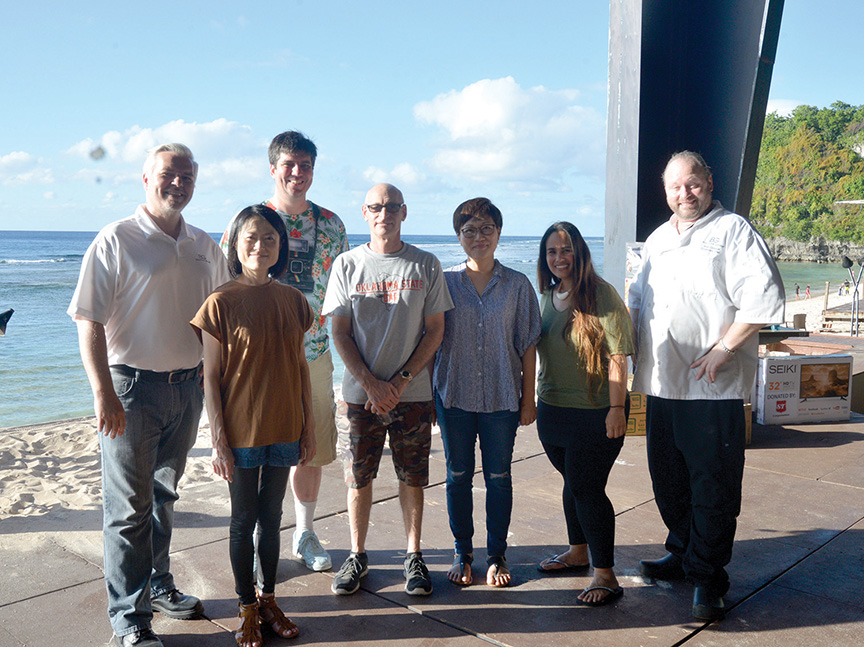 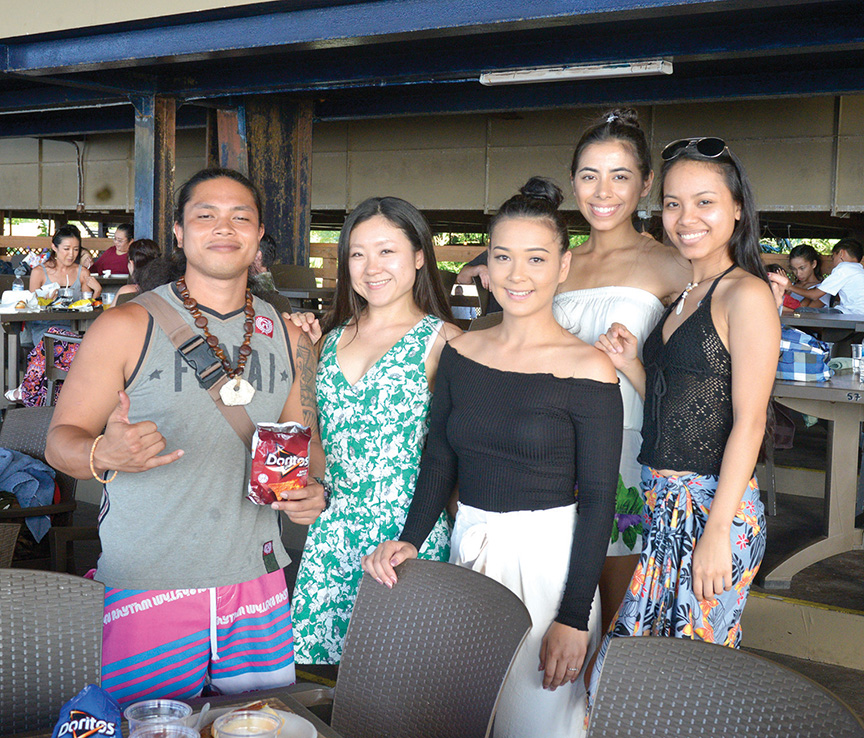 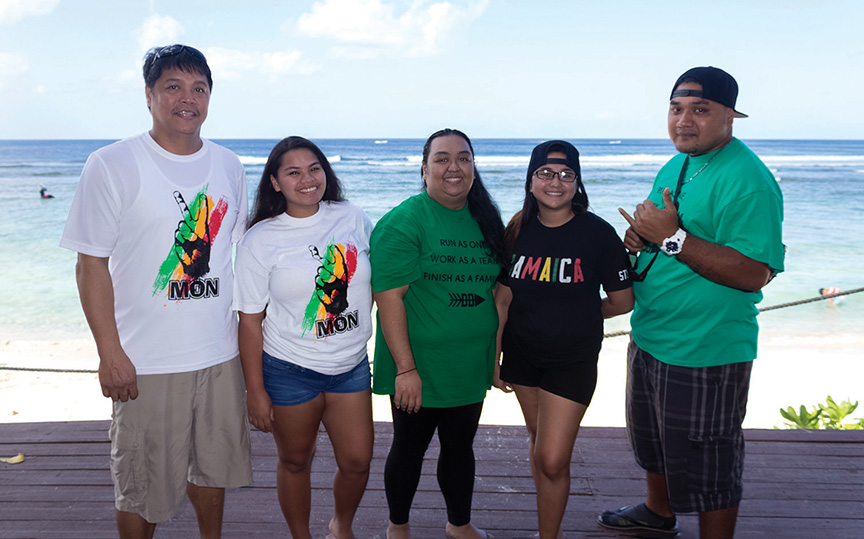 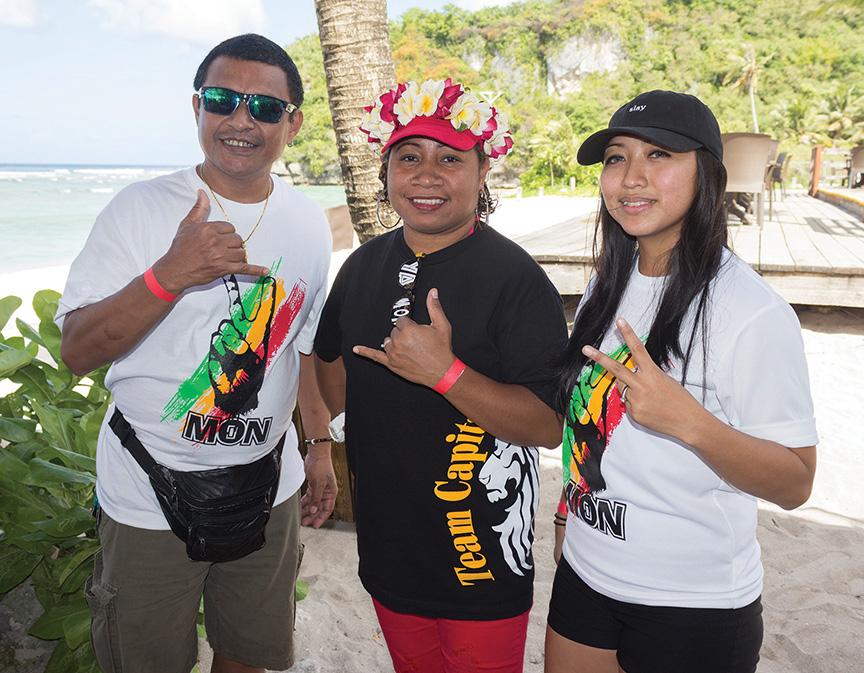