The Guam Young Professionals committee of the Guam Chamber of Commerce held its Building Relationships Mixer on May 28 at Guam Harley-Davidson in Asan. 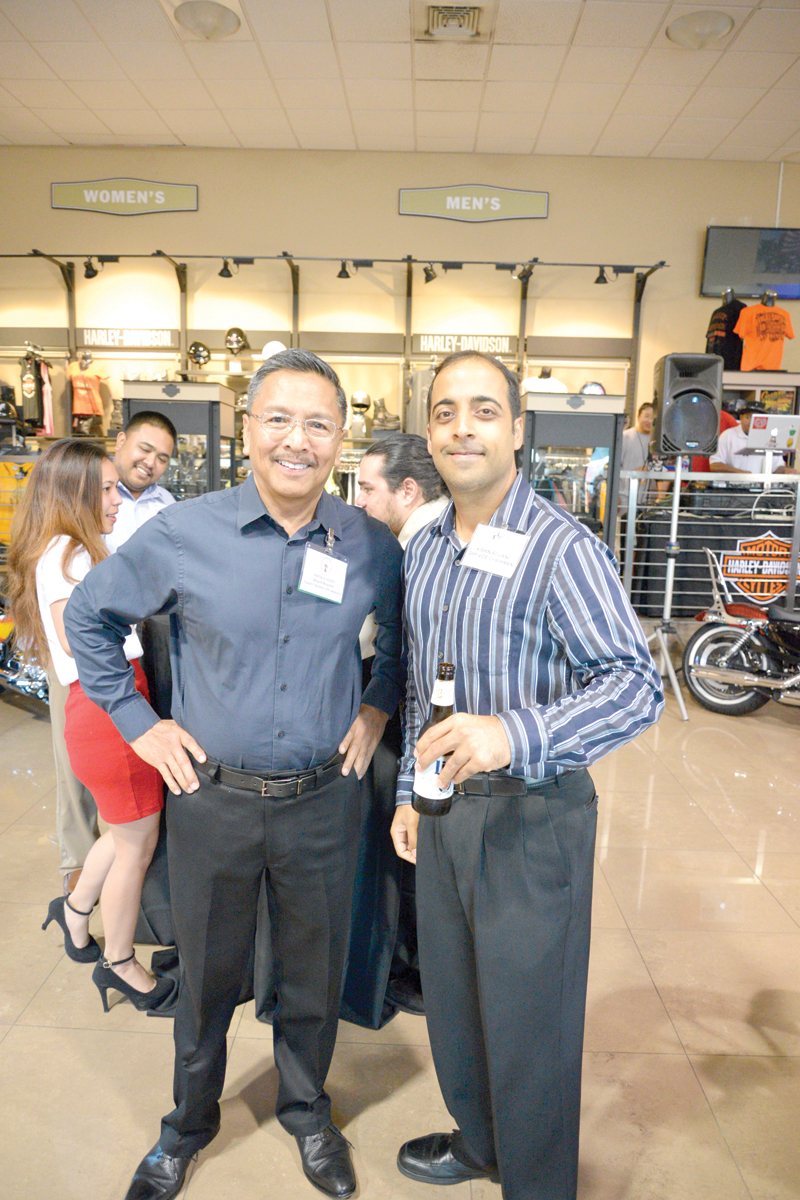 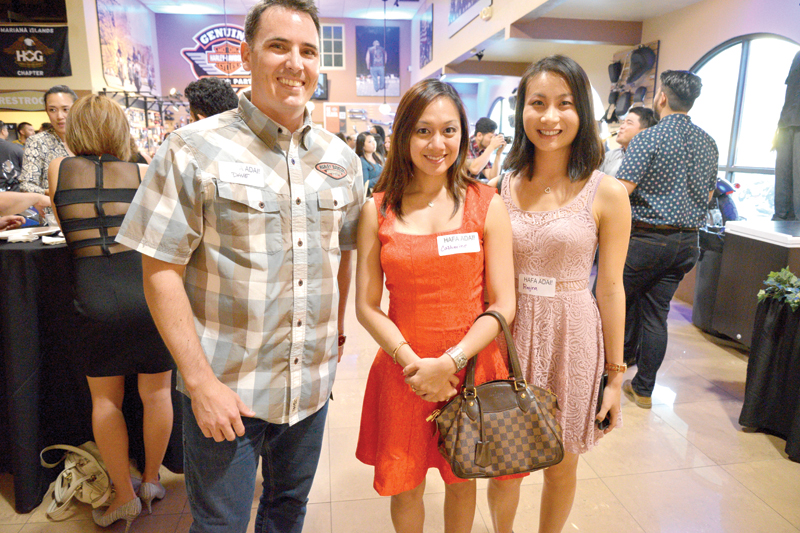 The Guam Hotel & Restaurant Association held its annual GHRA Social on May 21 at the Lotte Hotel Guam. 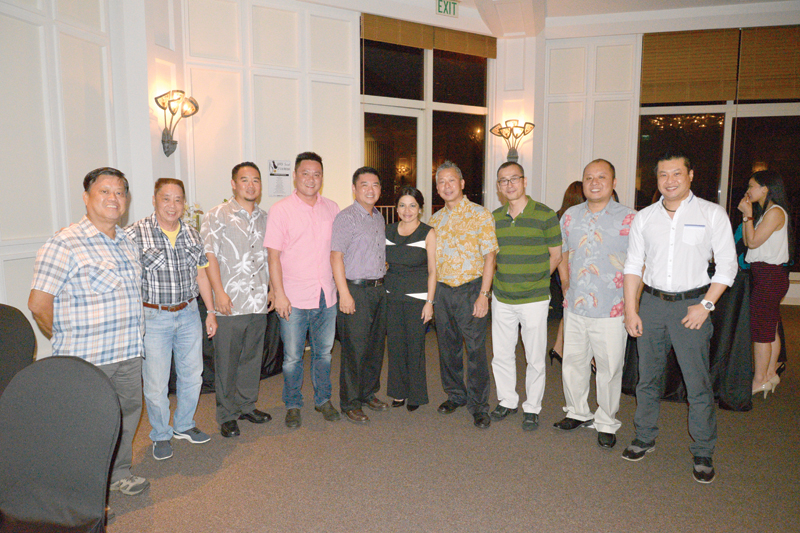 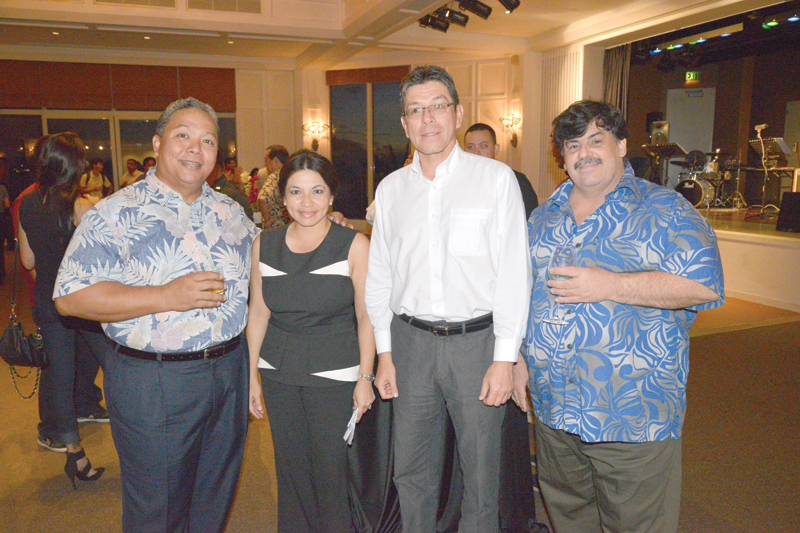 First Hawaiian Bank held its 45th anniversary celebration on May 7 at the Westin Resort Guam. 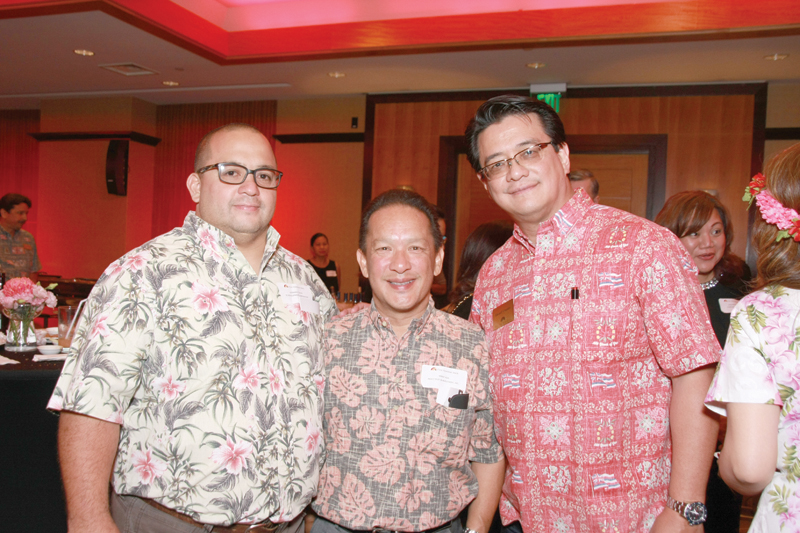 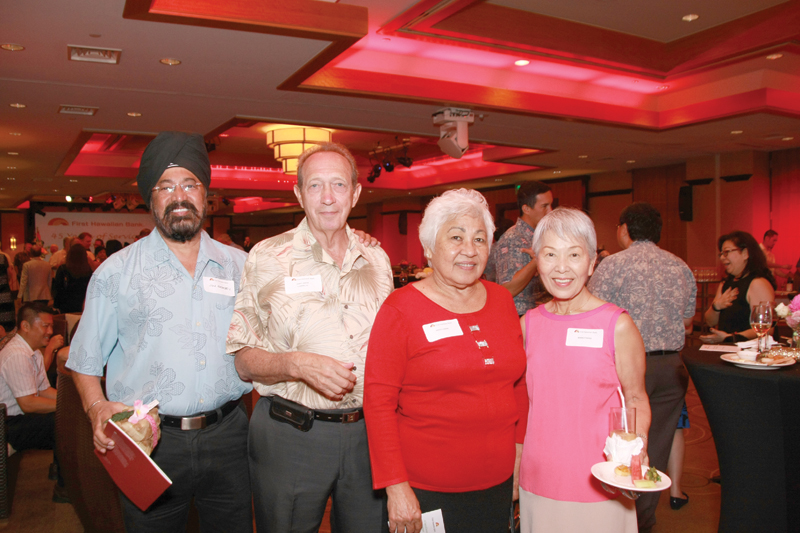 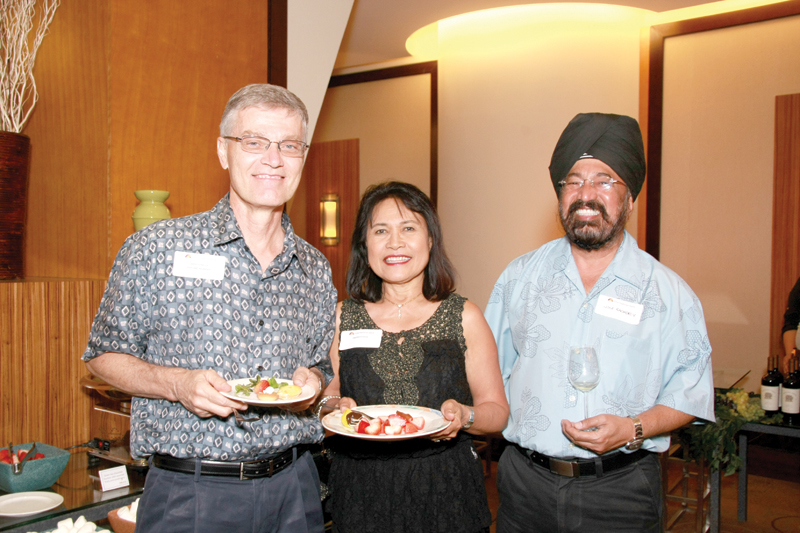 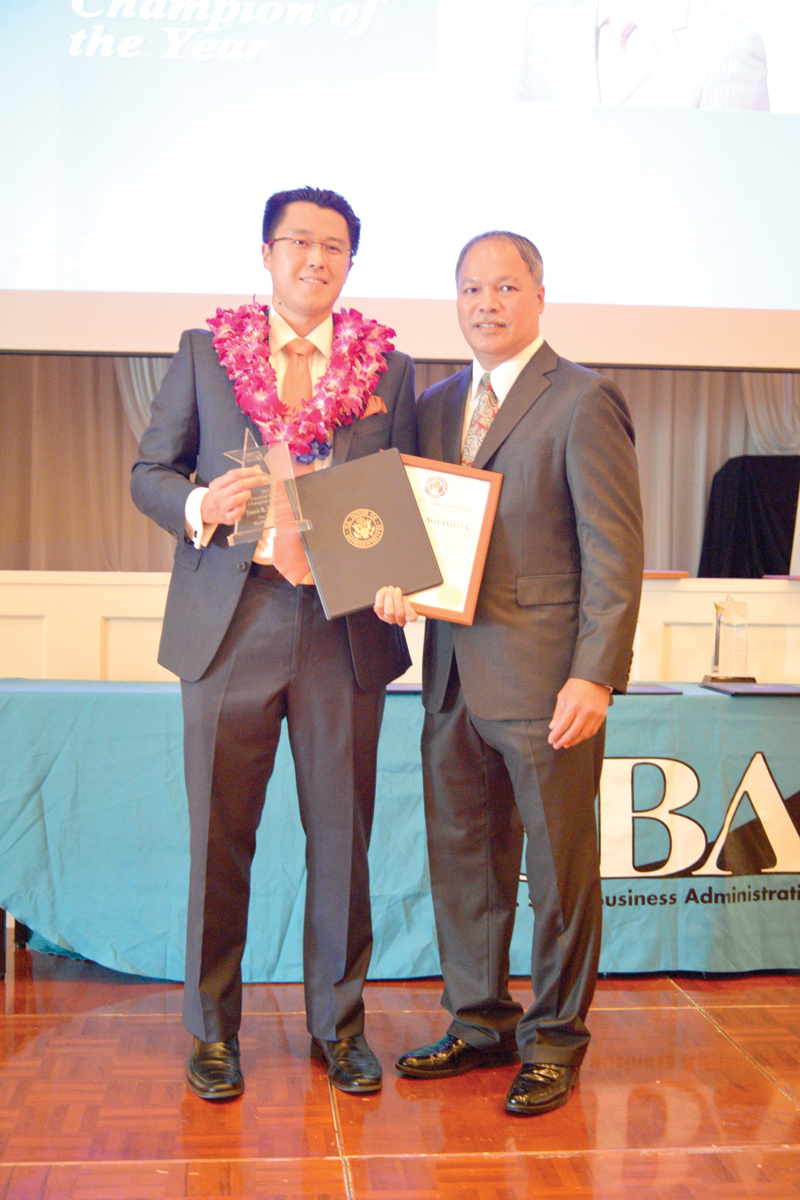 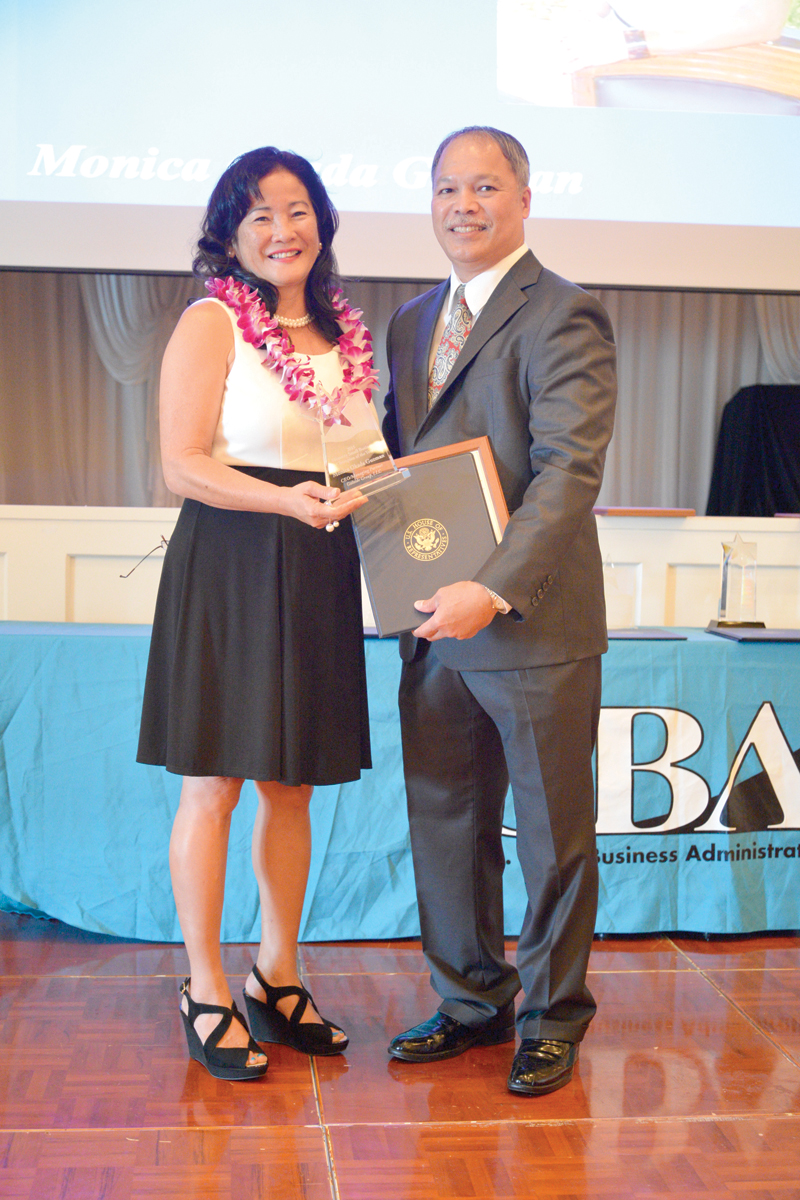 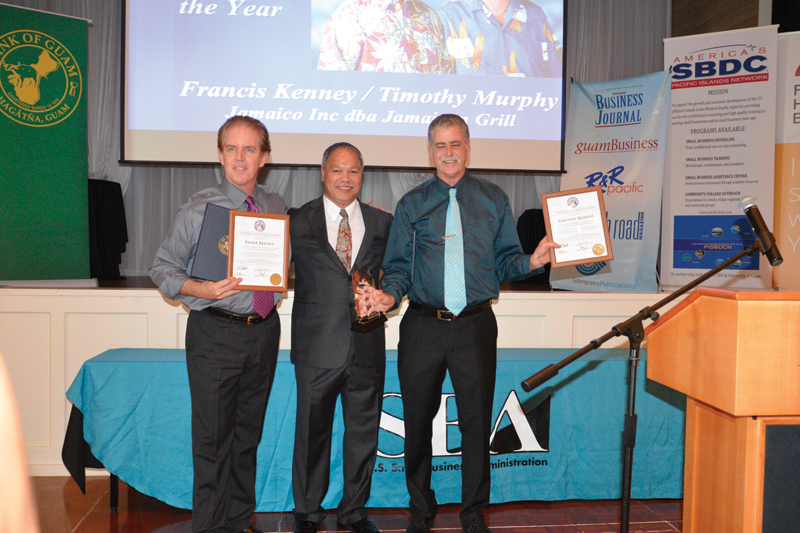