U.S. Naval Base Guam hosted a ribbon-cutting ceremony on Oct. 1 to mark the completion of the Lockwood Terrace Phase I family housing revitalization project.

The Guam Power Authority and the Consolidated Commission on Utilities joined NRG Renew LLC in a ribbon cutting on Oct. 7 for NRG’s 25.6-megawatt solar facility in Dandan. 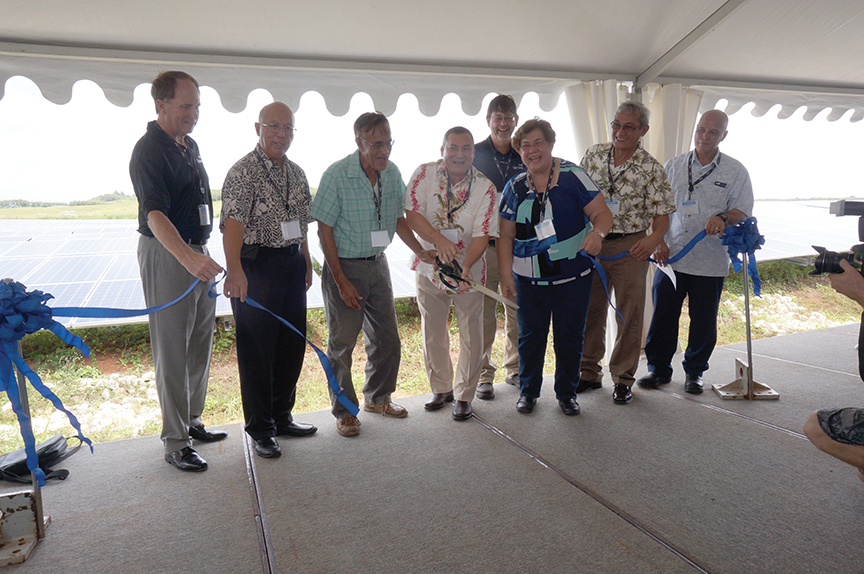 DKSH Guam Inc. celebrated the grand re-opening of the Caronel Rolex Center on Oct. 2 at The Plaza in Tumon. 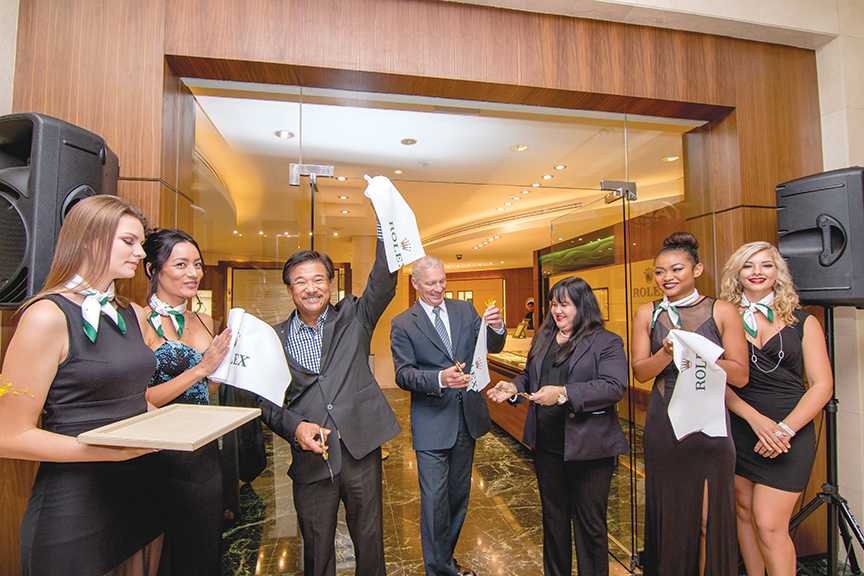 Rotten Apple, Guam’s first steampunk-themed restaurant, opened its doors on Nov. 7 at the Route 1 and Airport Road intersection in Tamuning. 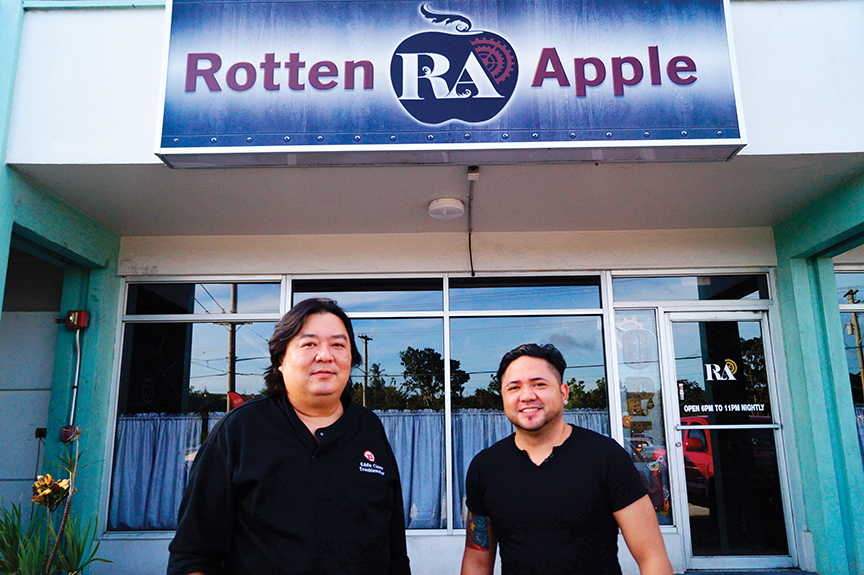 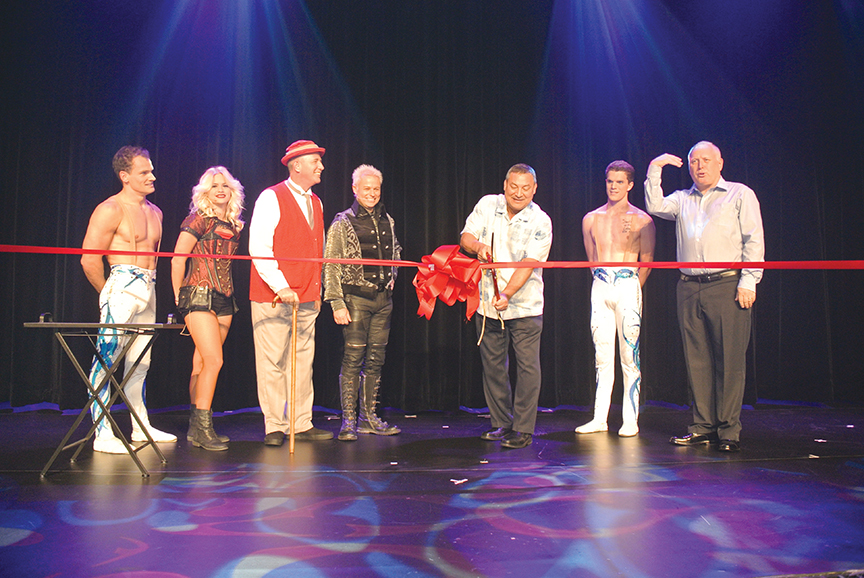 The Department of Public Works held a ribbon cutting on Nov. 16 at Asan Memorial Beach Park for the completion of the Route 1 Resurfacing Project. 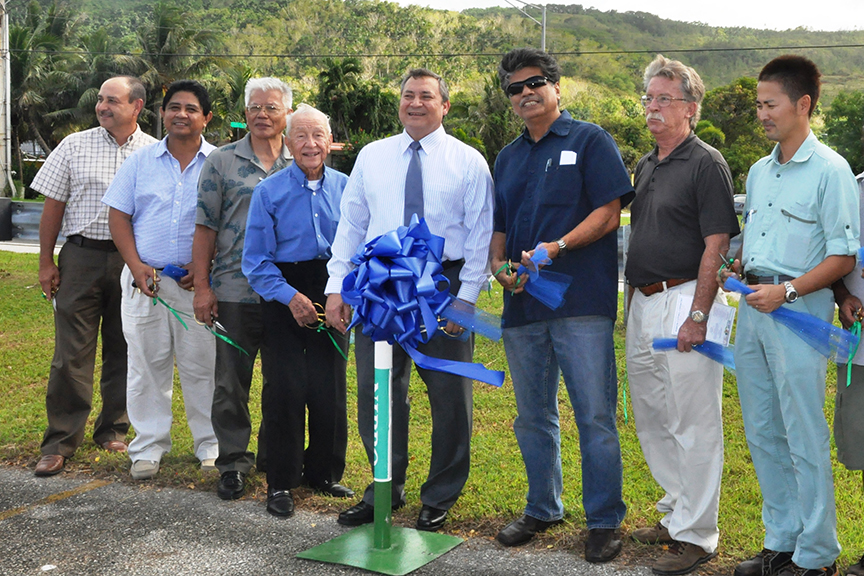 Local apparel brand Håfaloha opened its first store on Nov. 18 in the Flame Tree Plaza, across from Pacific Islands Club in Tumon. 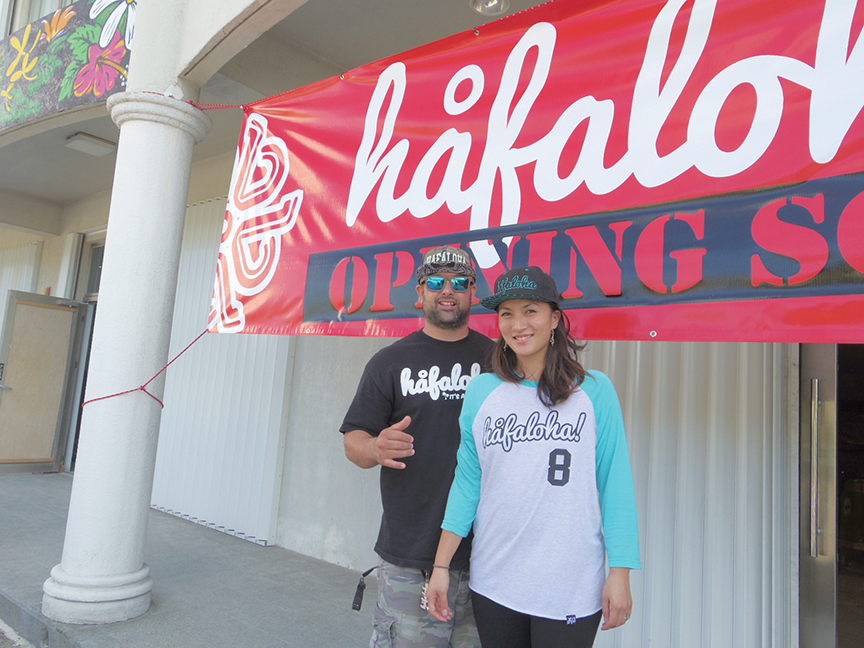 The U.S. Maritime Administration, EA Engineering Science and Technology and Black Construction Corp. joined the Port Authority of Guam in celebrating the completion of the Guam Commercial Port Improvement Program on Dec. 9. 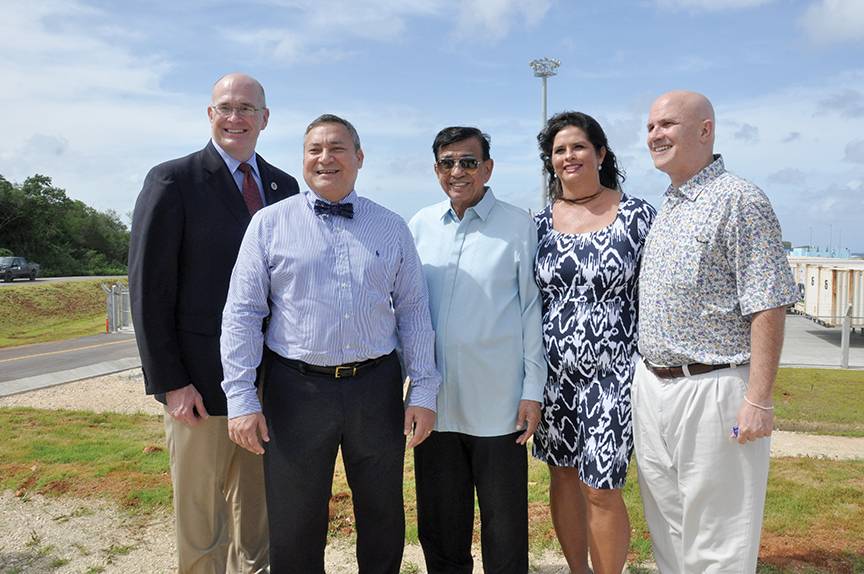 The Dusit Thani Guam Resort marked its grand opening with the reveal of its Guam Convention Center on Nov. 23. 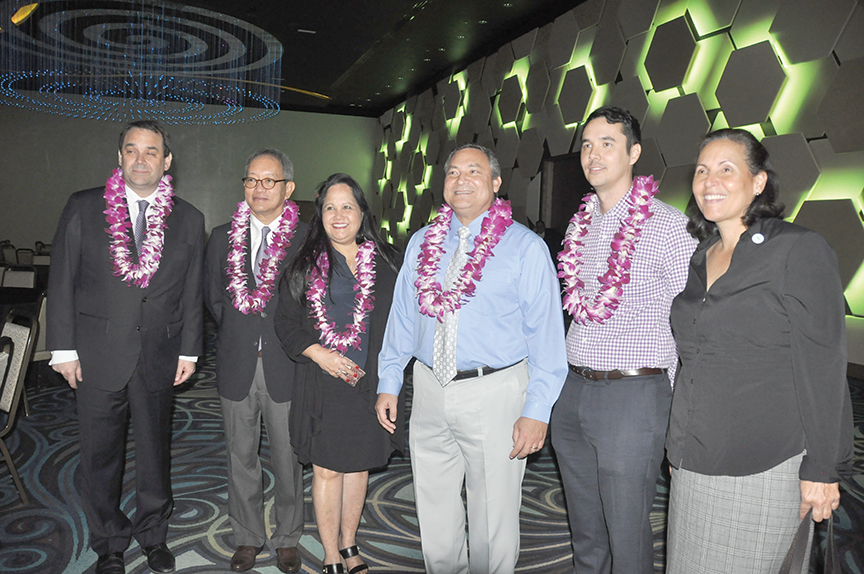 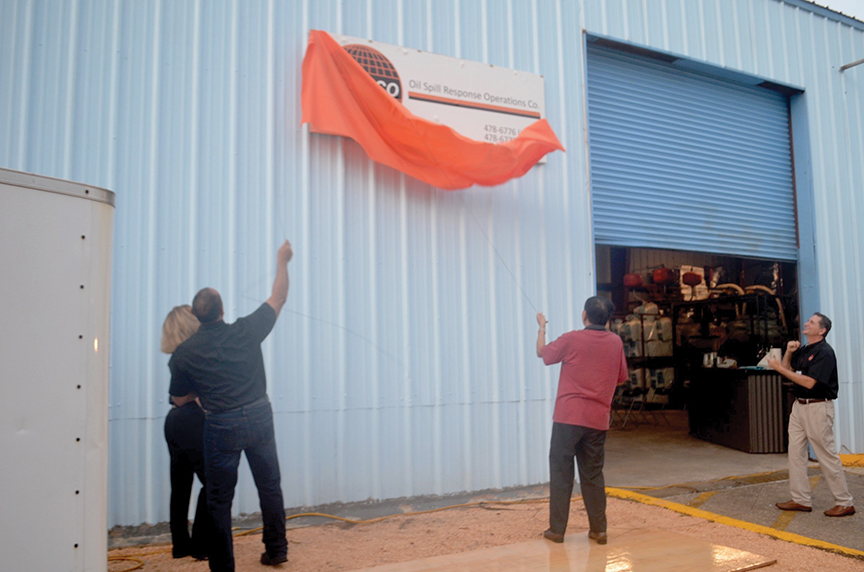 (From left) Teresa M. Watkins, CEO; John A. Manibusan, general manager and vice president, both with OSROCO; Francisco G. Santos, chairman of the board, Port Authority of Guam; and Kevin Teichman, president and CEO, T&T Marine. 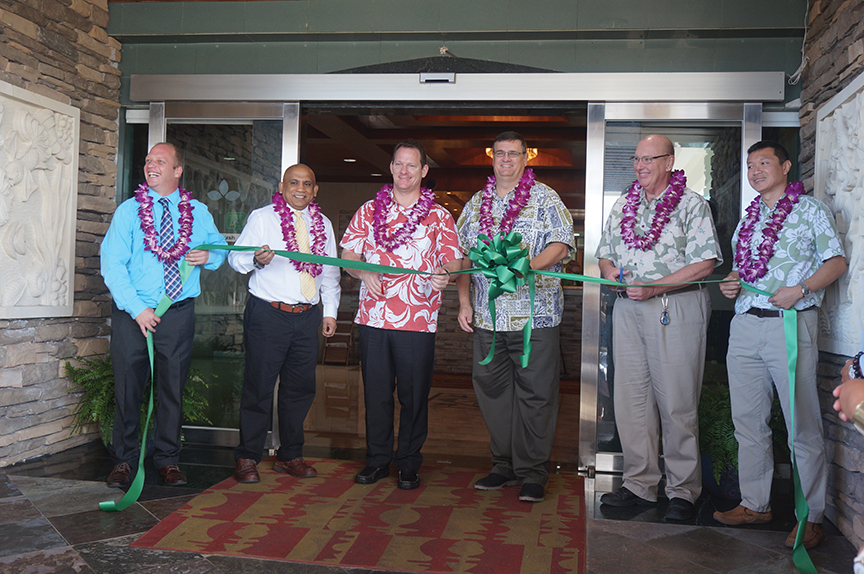 The Guam Economic Development Authority hosted a ribbon cutting for the opening of the Speaker Vicente “Ben” C. Pangelinan Guam Farmers Market on Dec. 29 in Dededo. 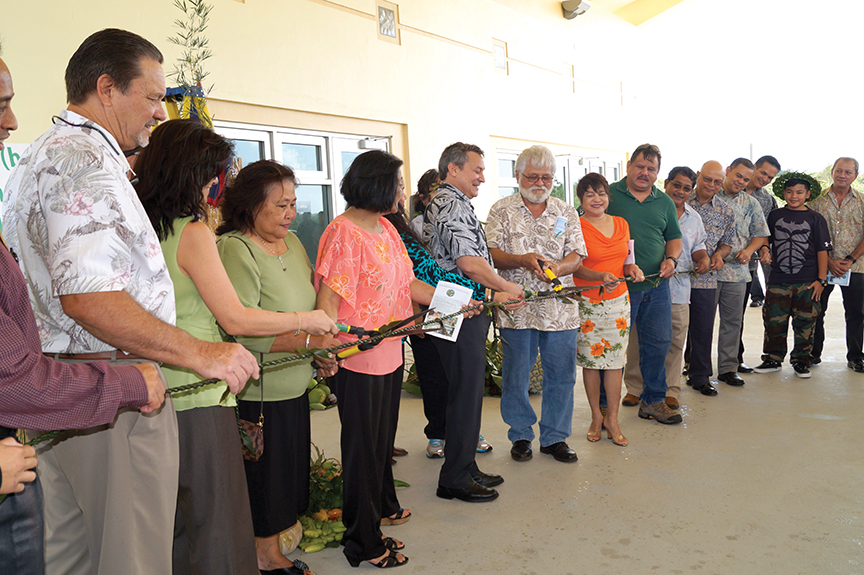 The Port Authority of Guam hosted a ribbon cutting on Jan. 6 for the opening of Marina Grill Restaurant, which is being leased and operated by Kals Corp., as well as for the completion of the $1.5 million docking system at Agat Small Boat Marina. The restaurant, located in the former Jan Z’s location in Agat, held its soft opening on Dec. 18. 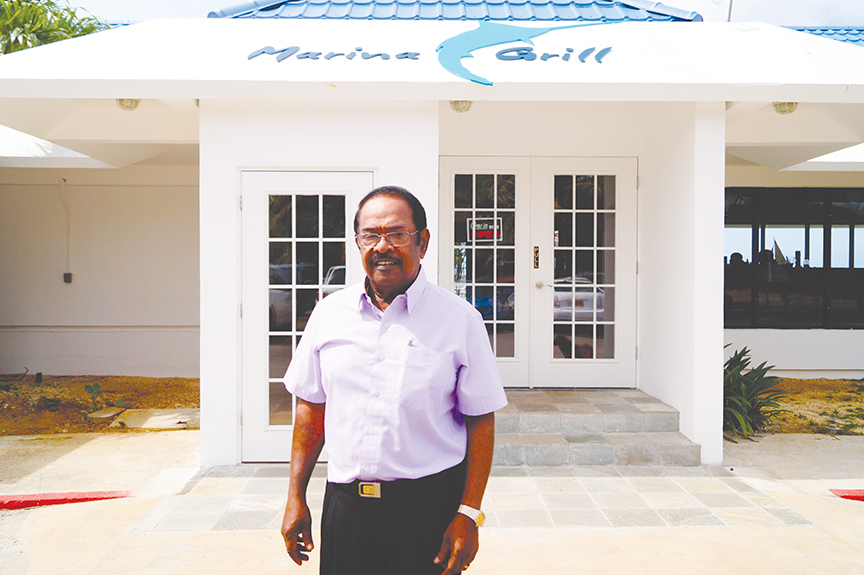 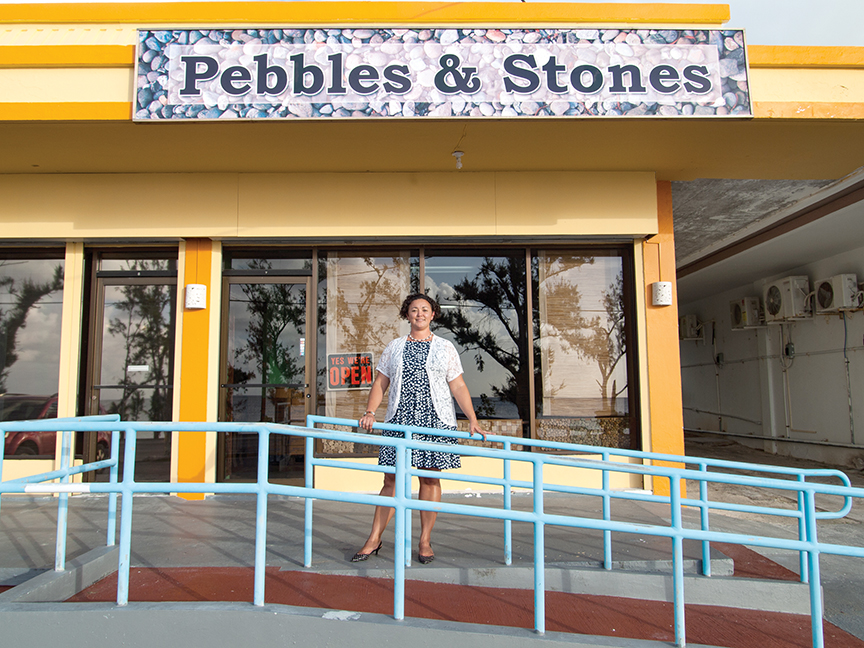 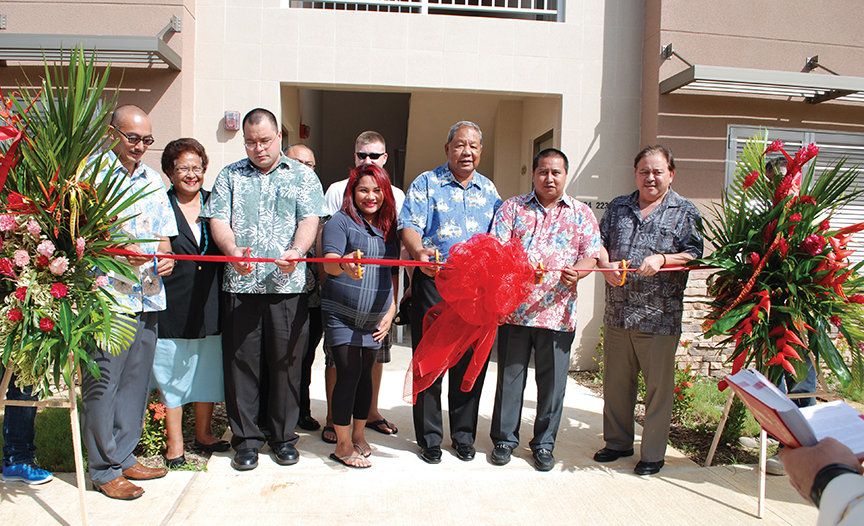 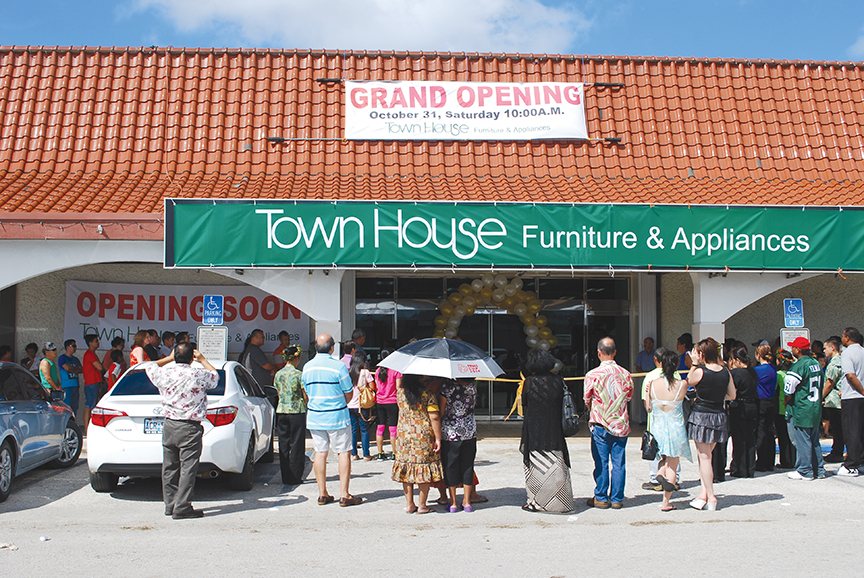 A second location of Herman’s Modern Bakery re-opened in October in Garapan. It first opened in May and then closed following Typhoon Soudelor in August. 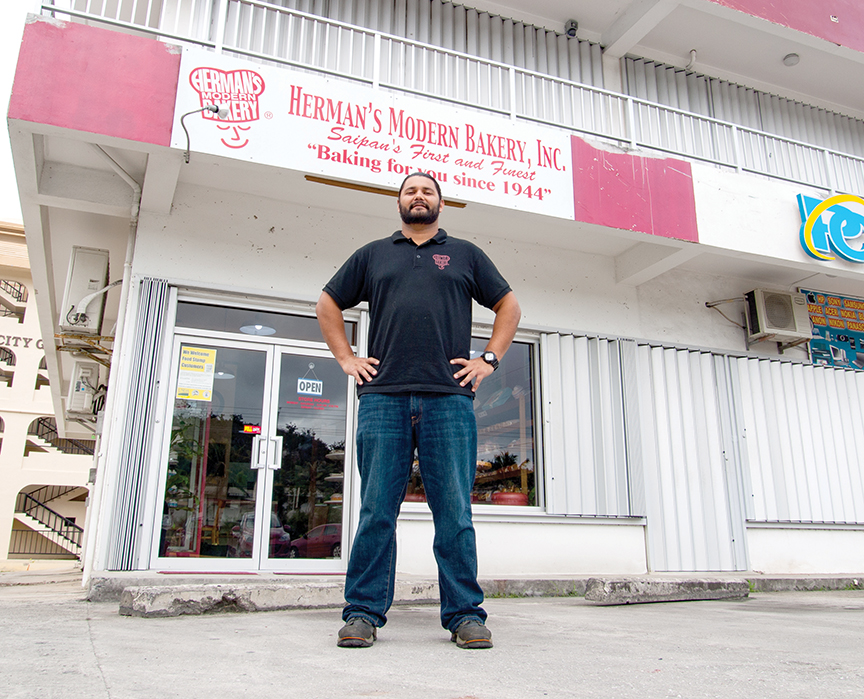 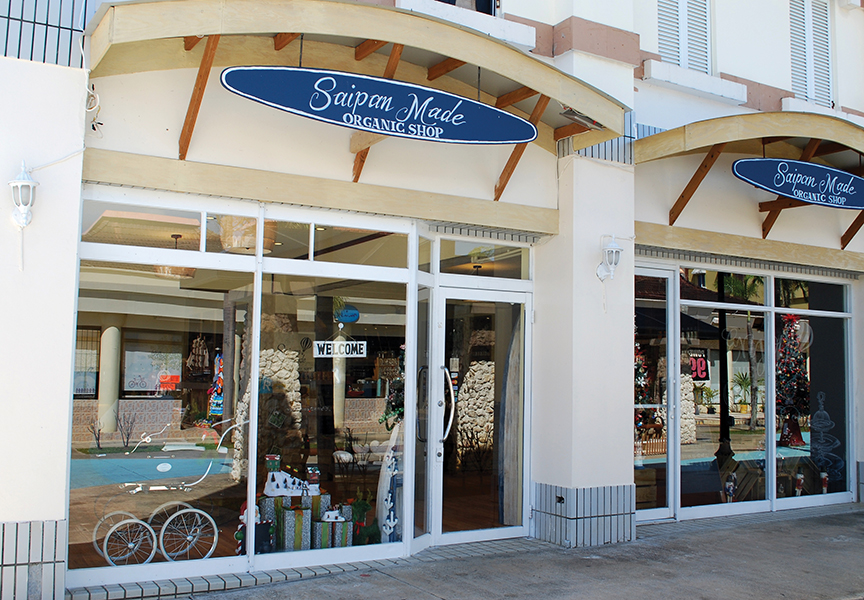 Saipan Made, a new gift shop with locally and organically made products, opened its doors on Dec. 15 at Paseo de Marianas in Garapan.

Photos courtesy of Jason B. Miyashita 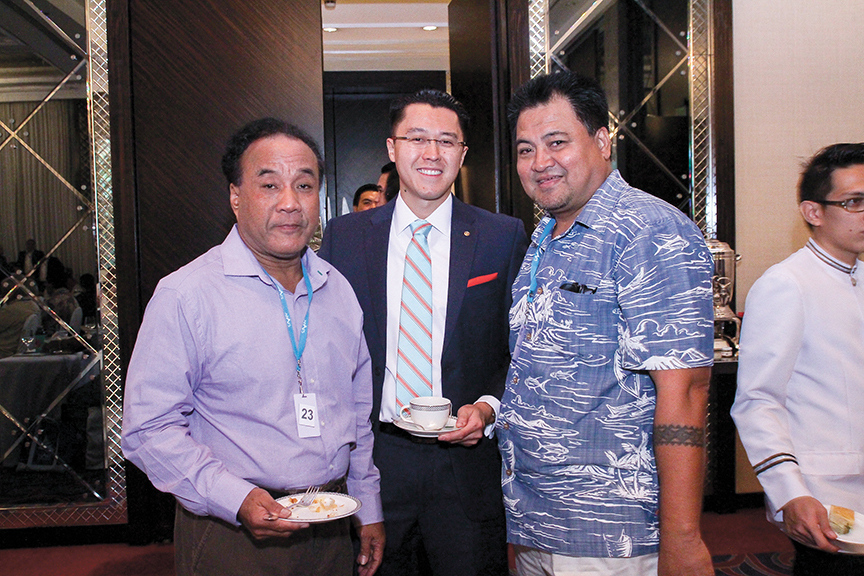 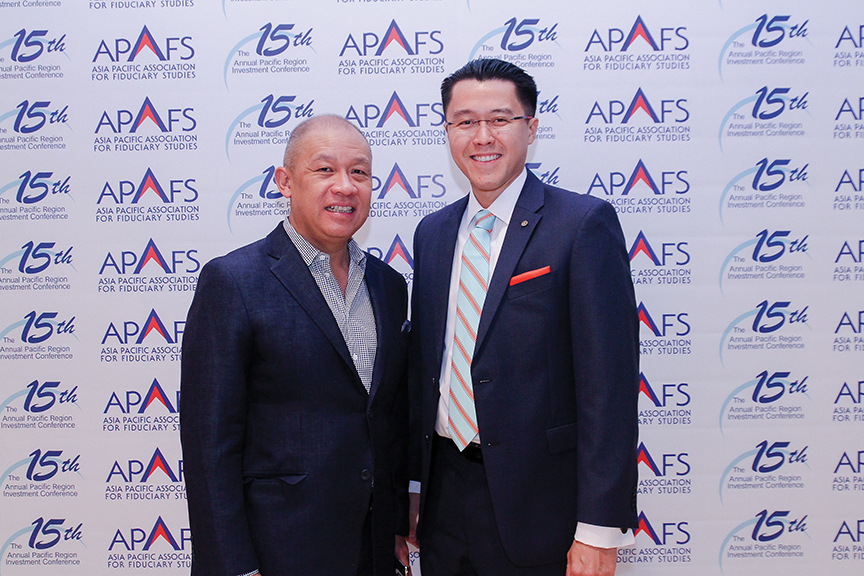