Deloitte &Touche, ASC Trust Corp. and Guam Business Magazine presented awards in November to companies in Saipan that ranked in the 2013 Deloitte  &Touche ASC Trust Corp. list of Top Companies in Micronesia, published in the November-December 2014 issue of the magazine. 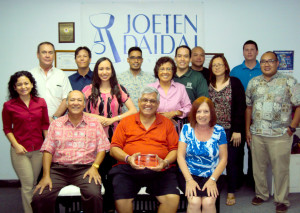 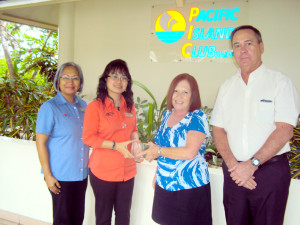 KGTF held a mixer for PBS Guam on Dec. 5 at the University of Guam School of Business and Public Administration. 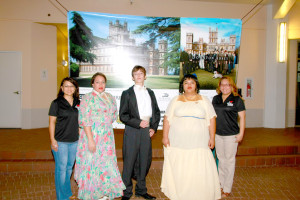 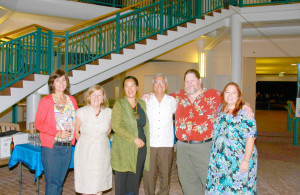 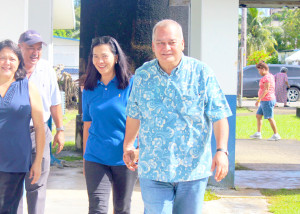 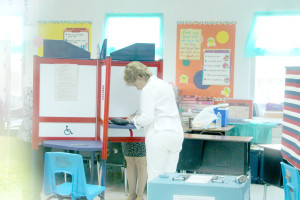 Photo courtesy of the Office of Congresswoman Madeleine Z. Bordallo

The Consulate-General of Japan hosted its annual Emperor’s birthday reception on Dec. 10 at the Hotel Nikko Guam. 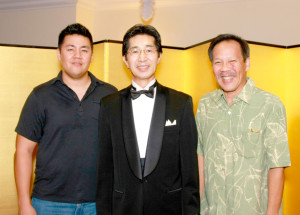 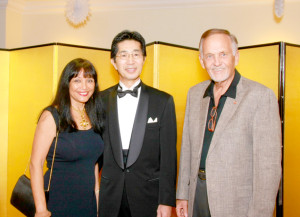 The Saipan Chamber of Commerce held its general membership meeting on Dec. 3 at the Saipan World Resort. 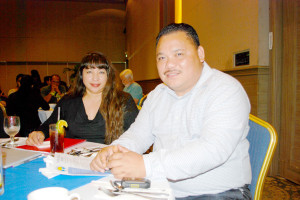 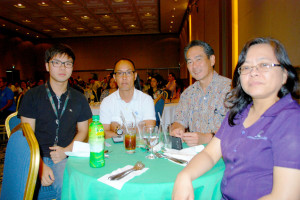 The Lotte Hotel Guam received training on Nov. 6 from the Task Force for Ebola Awareness Training made up of officials from the Guam Fire Department, the Department of Public Health and Social Services, Guam Homeland Security and other government offices. 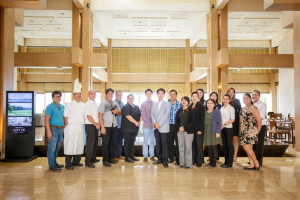