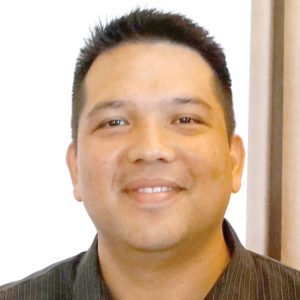 Claim to fame: United has served Micronesia since 1968 when it was Air Micronesia

Future opportunities/changes in regards to Micronesia services: “United will continue to invest in product and service enhancements. After the success of United’s retrofitted B737-800 aircraft, the airline is looking at more upgrades and further improvements to its fleet.” 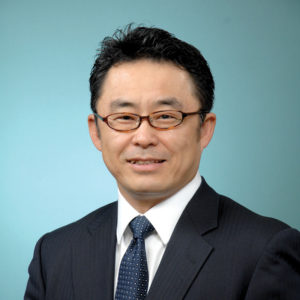 Number of employees: 80,000 worldwide; 8 in Micronesia (Guam, Saipan and Palau)

Extra fees: $40 for extra luggage (more than two for business, more than one for main cabin)

Claim to fame: According to U.S. Department of Transportation’s monthly report, Delta ranked No. 1 from January to November in completion factor with 99.5%, missed bag ratio with 1.80 and on-time arrival with 74.7%. In terms of flights between Tokyo-Narita and Guam, Saipan and Palau, Delta’s completion factor was 99.6% and on-time arrival was 92.8% from January to Dec. 19.

Future opportunities/changes in regards to Micronesia services: “Micronesia continues to be a very attractive destination for Japanese family vacation. Recent developments in this area are encouraging. Delta would like to play a key role to serve this market.” 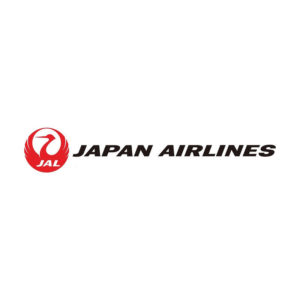 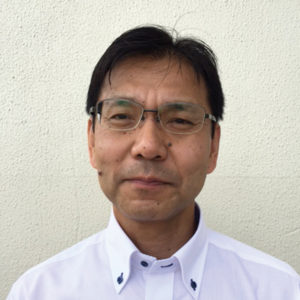 Claim to fame: Under the slogan “the one and only earth, as precious as our customers,” Asiana has always put the earth first. It became the first airline in the world accredited by ISO 14001 in 1996, actively involving all executives and employees in the company-wide environmental management practices. Asiana implemented “environmental friendly flight” as the highest-standard green operation and minimizes energy consumption in all operation procedures.

Future opportunities/changes in regards to Micronesia services: “Asiana Airlines has introduced electric vehicles for its aircraft maintenance around the airports to reduce GHG emissions and fuel expense. Moreover, to promote the green travel among passengers, Asiana produced public interest advertisements.”