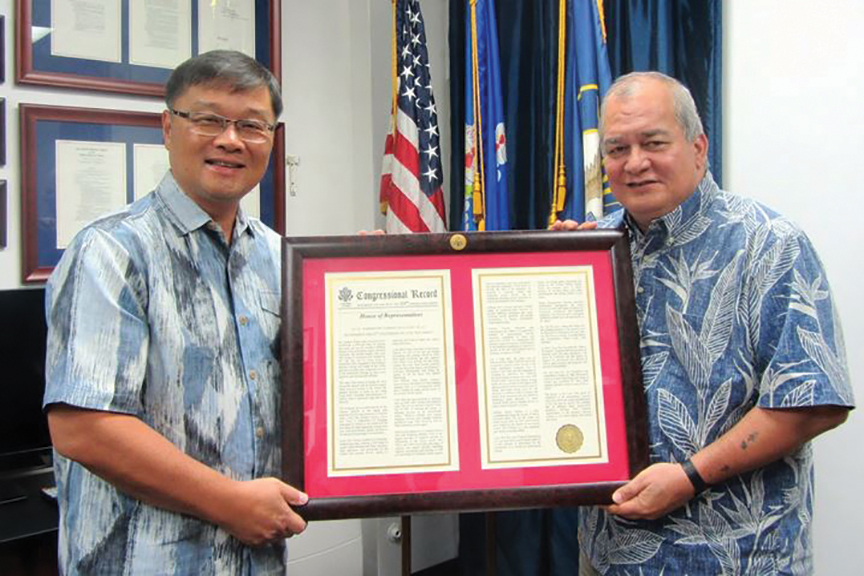 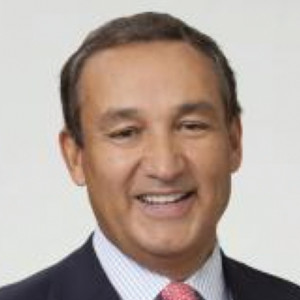 United Continental Holdings Inc. announced Oscar Munoz on Sept. 8 as president and chief executive officer. Munoz previously served as president, chief operating officer and director of CSX Corp., a premier transportation company. Munoz also served in various senior financial and strategic capacities at consumer brands including AT&T, Coca-Cola Enterprises and PepsiCo. He graduated from the University of Southern California with a bachelor’s in business administration, and he received a master’s in business administration from Pepperdine University (Calif.). Munoz will also continue to serve on United’s board of directors. 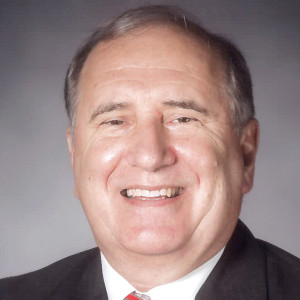 BankPacific Ltd. announced on Oct. 9 that Jerold W. “Jerry” Filush has joined the company’s board of directors. Filush is a former senior partner for audit and advisory services in Guam and is also the Southeast Asia director of independence for Deloitte & Touche LLP. He operates a sole proprietorship providing services in business management and accounting advisory. Filush fills the vacancy created by the retirement from the board of Joaquin Arriola after 52 years of service to the bank. 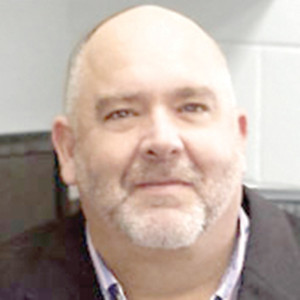 Pernix Group Inc. announced the appointment of Peter Allen on Sept. 22 as the president of Pernix Pacific. Allen has been with Pernix since 2010 and has 33 years of experience in energy, engineering, construction and operations. Allen received a bachelor’s from the University of New Hampshire, a master’s in management from Troy State University (Ala.) and a juris doctorate from Golden Gate University (Calif.). He is also a registered professional engineer, an attorney and a former naval officer in the U.S. Navy Civil Engineer Corps. Allen is now headquartered in Guam.

RIM Architects announced on Sept. 24 the transition of two leaders within the company. 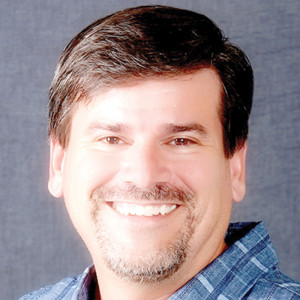 Brent L. Wiese was appointed as managing principal of its Guam operations. Wiese is a licensed architect in Guam, the Northern Mariana Islands and California with more than 30 years of design and project management experience. 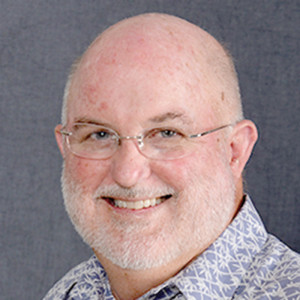 RIM Principal Timothy L. Armour will now serve as principal construction contract administration/program manager. Armour brings more than 40 years of experience in the field. He was appointed as managing principal for RIM Architects Guam LLC in 2006. Catherine S. Castro was named the new president of the Guam Chamber of Commerce on Oct. 7. Castro replaces David P. Leddy, who left the chamber after leading the organization for more than five years. Castro has been with the chamber for 19 years and has served as the chamber’s first appointed vice president and chief operations officer since 2010. She earned her teaching certification from the University of Guam in 2007. She holds a bachelor’s in psychology from Mount Saint Mary’s College in Los Angeles. 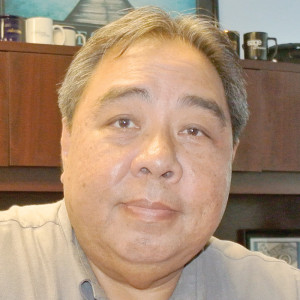 On Sept. 9 Frank Lujan Jr. was appointed as the new chief for the Guam Office of Technology. Lujan has operated his own business, Guam Technology Associates Inc., since 2007 and has held numerous positions with GTA TeleGuam LLC, Nordisk Systems and IBM Corp. Lujan also taught business and IT courses as an adjunct professor from 2009 to 2012 at the University of Guam. 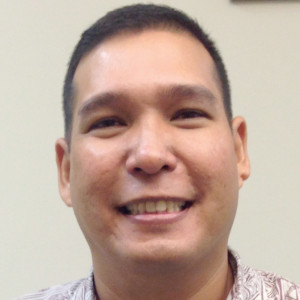 Jeremy Rojas is now general manager of Pacific American Title Insurance & Escrow Co., following the retirement of Aileen K. Alfred as president. Rojas graduated with a bachelor’s in finance and accounting from the University of Guam. He previously served as president of the Guam Housing Corp. and as a management analyst for the Department of Education. Jeanette F. Palad was named vice president, credit and debit card services manager, card services division, of the Bank of Guam on Sept. 30. Palad has been with the Bank of Guam for 25 years and began as a bookkeeper before rising to operations clerk and officer, central operations. In 2005, she joined the business services division as an officer and served as assistant manager of the division before assuming her current position. Palad is a 1990 graduate of John F. Kennedy High School and has taken numerous banking courses, recently completing the Visa Business School. 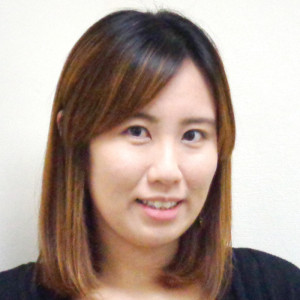 Kyoko Nakanishi has joined Guahan Insurance Services Inc. as an insurance associate. Nakanishi was formerly a commercial underwriter at Nanbo Insurance. Nakanishi holds a bachelor’s degree in communications from the University of Hawaii at Manoa. 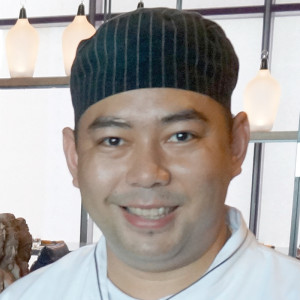 Fabrizio Tumminello joined the Dusit Thani Guam as the chef de cuisine of Alfredo’s Tuscan Steakhouse, which opened late July. With 22 years in the culinary field, he was most recently an Italian guest chef in Doha, Qatar. He attended Ipas Hotellery School in Palermo, Italy. Matthew Topasna joined the Dusit Thani Guam as outlet manager of Alfredo’s Tuscan Steakhouse. With six years of restaurant management experience, he previously worked for Earl Enterprises at the Planet Hollywood Resort & Casino in Las Vegas. He holds a bachelor’s in communications from the University of Guam. Jenny Lyn Aguigui joined the Dusit Thani Guam’s Thai restaurant, Soi, as the outlet manager. She has 12 years of experience in the food and beverage industry, this being her first management role. Jessica M. Barrett has been named the president of the National Association of Women in Construction Guam Chapter. Barrett is the president of Barrett Enterprises, which does business as Barrett Plumbing on Guam.

The Council for Accreditation of Educator Preparation has decided to continue accreditation for the University of Guam School of Education until 2021. The seven-year accreditation is the maximum number of years awarded by the council. UOG’s School of Education met national standards for initial and advanced teacher preparation levels in six areas to include knowledge, skills and dispositions, assessment, field experience, diversity, faculty and governance and resources. The next accreditation on-site visit will take place in fall 2021. University of Guam graduate Jung Jin Cho finished in second place in his group for the August 2015 Best Strategy Invitational, which is part of the Business Strategy Game. The Business Strategy Game is an online simulation where teams composed of students from universities around the world demonstrate expertise in integrating business skills that run the gamut of disciplines. Cho, who graduated last spring with a bachelor’s in accounting, said his studies in accounting helped prepare him for a numbers-based strategy that led him to beat out students from Georgia State University, Texas A&M University and Chulalongkorn University in Thailand.