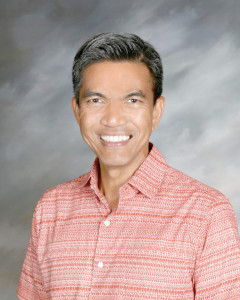 Outrigger Enterprises Group announced Simeon Miranda as corporate director – operations, Pacific. Miranda will relocate to Guam from Hawaii, where he was most recently general manager of the Outrigger-managed Holiday Inn Waikiki Beachcomber Resort. Miranda will become Outrigger’s corporate representative within the Western Pacific region with oversight of the Outrigger Guam Beach Resort and any future Outrigger properties that may open within the region, according to a release from the company. Miranda has more than 27 years of executive hospitality management experience and holds a bachelor’s in business administration and marketing from Seattle University. 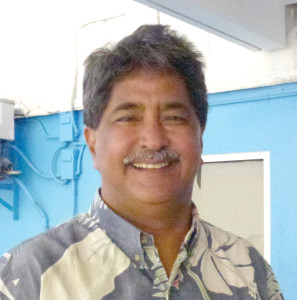 Francis Santos has been hired as the chief financial officer for Guam Regional Medical City. Santos is a former senator but has largely spent his career in the insurance industry, focusing on group health plans. In 1988 he helped establish the StayWell Health Plan, eventually rising to become plan administrator, as well as president and CEO of Island Home Insurance Co. He is a graduate of Seattle University and holds a master’s degree in health management from Loma Linda University. 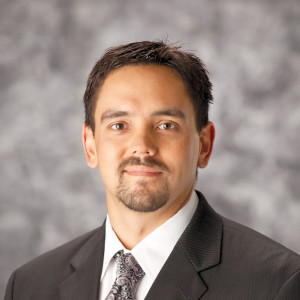 Joaquin P.L.G. Cook was promoted to executive vice president/chief sales officer for Bank of Guam. Cook has been with the bank for a total of 12 years and previously held the position of compliance department manager. He holds a bachelor’s in management science from the University of California San Diego and a master’s in business administration from the University of San Diego. 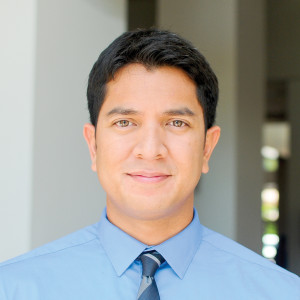 Logan G. Reyes has joined IT&E as the marketing services manager. He was previously the marketing director for Market Wholesale Distributors Inc. He holds a bachelor’s in psychology from Miami University in Ohio.

Samuel M. Sotelo Jr. has been hired as general sales manager at Cars Plus. Sotelo was formerly director of marketing and communications at Atkins Kroll Guam Inc. He brings 14 years of experience in automotive sales and marketing. 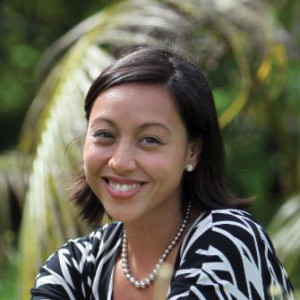 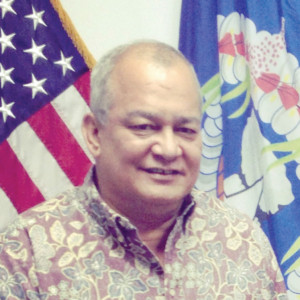 The Democratic Caucus of the House Natural Resources Committee appointed Congressman Gregorio “Kilili” C. Sablan vice ranking member for the entire committee on Jan. 27. Sablan is one of the senior members on the committee, having served six years. Along with his committee-wide responsibilities, Sablan also joined the new subcommittees on Indian, Insular and Native Alaska Affairs and on Water, Power and Oceans. 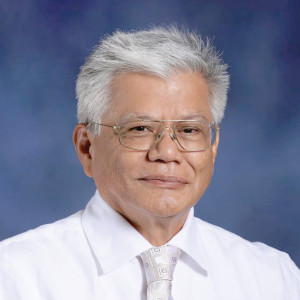 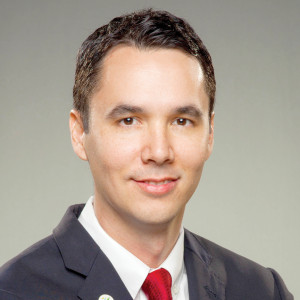 The Guam Visitors Bureau board of directors officially named Jon Nathan P. Denight as the new general manager of the agency during a board meeting on Jan. 22. Denight is the replacement for Karl A. Pangelinan, whose plans were to return to the private sector. 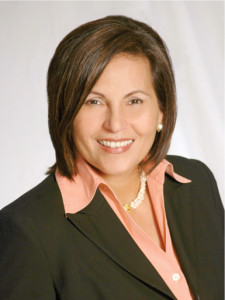 The board of directors of the Guam Visitors Bureau unanimously re-elected Mark S. Baldyga, president and CEO of Baldyga Group, as the chairman on Jan. 8. Baldyga has previously served two years as chairman and two years as vice chairman in addition to serving in other capacities. 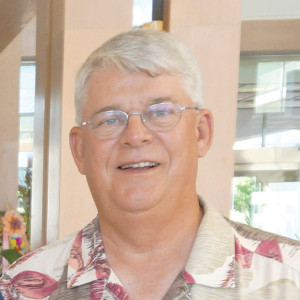 Bruce Kloppenburg, executive vice president of Kloppenburg Enterprises Inc., was re-elected as vice chairman of the Guam Visitors Bureau’s board of directors and also as chairman of the China Marketing Committee and vice chair of the Korea and Russia marketing committees. He has served as a GVB director for 22 years.

Also elected to the Guam Visitors Bureau board of directors: 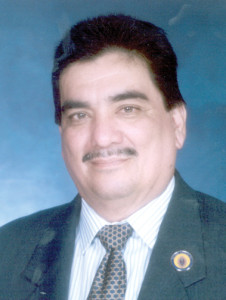 The Mayors’ Council of Guam announced the election of its new officers on Jan. 6. Elected were Mayor Paul McDonald of Agana Heights as president; MayorLouise C. Rivera of Tamuning-Tumon-Harmon as vice president; Mayor Carol Tayama of Agat as secretary; Vice Mayor Rudy D. Iriarte of Sinajana as treasurer; and Mayor John Cruz of Hagåtña as sergeant-at-arms. Delta Airlines has been ranked number 39 of 50 on Fortune magazine’s annual most admired companies list. The ranking marks the second straight year the airline has made the list. Delta was also named the most admired airline in four out of the five past years. 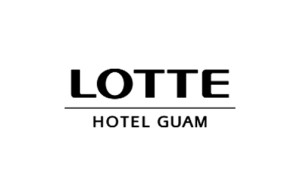 Joel F. Banjo-Johnson has been appointed chief of 36th Wing Public Affairs at Andersen Air Force Base. Banjo-Johnson was previously executive officer and aide-de-camp to director, COMISAF Liaison to the U.S. Embassy in Kabul, Afghanistan. She holds a 2009 bachelor’s degree in broadcast journalism and German from East Carolina University. The University of Guam announced on Feb. 15 the hiring of Randall Wiegand as its vice president of administration and finance. He became the chief financial officer of Guam Power Authority in 2003 and continued on to have positions as audit manager at the Guam Office of the Public Auditor, underwriting manager for Pacificare Asia Pacific, comptroller for GPA and audit supervisor for Deloitte & Touche. Wiegand holds credentials as a certified public accountant, a certified government financial manager and a certified fraud examiner. Wiegand received his bachelor’s in business finance from Seattle Pacific University and his master’s in business administration from the University of Washington.

An evaluation from the U.S. Geological Survey named the University of Guam’s Water and Environmental Research Institute among the top water research institutes among 54 similar water research institutes and centers evaluated across the nation from 2008 and 2010. USGS, which provides grant funding for WERI, recognized the institute for its “significant research accomplishments” and its “impacts on public policy and water management throughout the region.” WERI provides scientific advice to the public and private sectors.

The Guam and Regional Veterans Healthcare Council formed by Peter R. Sgro Jr., president of International Group Inc., announced on Feb. 19 its 25 council members. Sgro will serve as chairman, while former assistant secretary of the Navy B.J. Penn and former regional director of the U.S. Department of Health and Human Services Thomas Lorentzen will serve as senior advisors to the council.