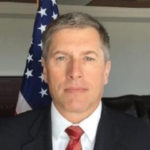 Shawn N. Anderson was reappointed interim United States attorney for the Districts of Guam and the Northern Mariana Islands by attorney general of the United States Jefferson B. Sessions III for 120 days starting Jan. 5.

Anderson has served as a federal prosecutor with the U.S. Department of Justice since 2003. He previously held the positions of first assistant United States attorney and criminal chief for the districts of Guam and the Northern Mariana Islands, branch office supervisor in the Eastern District of Washington and resident legal advisor for the U.S. Department of Justice Office of Overseas Prosecutorial Development, Assistance and Training in Baghdad and Karbala, Iraq. 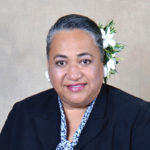 Scanlon holds a bachelor’s in business management from the Sacred Heart College, N.C. and is a graduate of the Pacific Coast Banking School in Seattle.

Scanlon will report to John Wade, CEO American Territories, who is based in Guam. 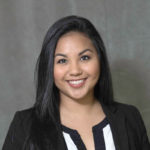 Pangelinan sits on the board of Mercy Action Marianas LTD and is treasurer for the University of Guam Alumni Association and treasurer for Guam Young Professionals, where she also served as vice chairwoman in 2017 and 2016.

Cavanaugh received a bachelor’s in mathematics from Gonzaga University in 1988. 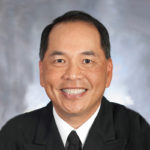 Retired United States Navy Rear Adm. Peter A. Gumataotao was named as director of the Daniel K. Inouye Asia-Pacific Center for Strategic Studies by the U.S. Department of Defense.

Gumataotao joined the Navy in 1976 and attended the Naval Academy Preparatory School in Newport, R.I. He is a 1981 graduate of the United States Naval Academy and earned his master’s in strategic studies from the U.S. Naval War College in 1994.

The DKI APCSS is a U.S. Department of Defense institute that addresses regional and global security issues.

Gumataotao will replace James Hartsell at the center, who has served as interim director since November 2016.

The Saipan Chamber of Commerce named Ivan Quichocho, vice president of Tan Holdings and president of Let’s Go tour company, as Business Person of the Year on Jan. 27 at the Fiesta Resort & Spa Saipan.

Wings FC is a youth soccer organization established in 1985 to provide children from the ages of 4 to 17 the opportunity to learn and play soccer.

The Marianas Visitors Authority was awarded the Best Island Destination Award for the Northern Mariana Islands at the 2017 National Tourism Awards on Jan. 22 in Beijing. Every year the National Tourism Awards attracts tourism leaders from both domestic and international markets in order to recognize official tourism authorities, travel agencies and airlines.

Paluma, the Junior Achievement Company sponsored by Bank of Hawaii, is the JA Guam 2017 Company of the Year. Other award-winners include:

Both Paluma and Fulfill will go on to represent JA Guam at the JA Asia Pacific Company of the year competition in Beijing in March.

O’Connor graduated from the University of Guam in 2014 with a bachelor’s in computer science.

The Guam Healthy Relationship Education Program was rebranded as Spark. Spark, a program under WestCare Pacific Islands, is designed to teach young couples relationship skills such as effective communication, time management and how to negotiate difficult moments in their relationship. Spark features events such as couples retreats, date nights and family centered activities at no cost to the couples.

Judges for the Legacy in Travel Philanthropy Award cited Delta’s commitment to giving back 1% to communities around the globe. In 2016, Delta gave $38 million to charities worldwide.

Delta Air Lines was ranked the number one most admired airline and 31 most admired company overall on Fortune Magazine’s list of Most Admired Companies 2017. 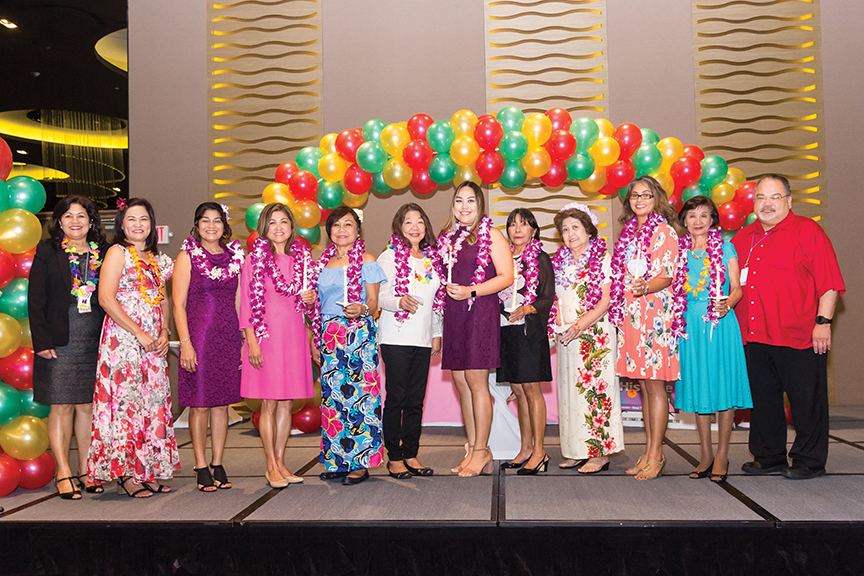 The GMHVA was founded in 1965 to support Guam Memorial Hospital through volunteer service and raising funds for medical equipment. 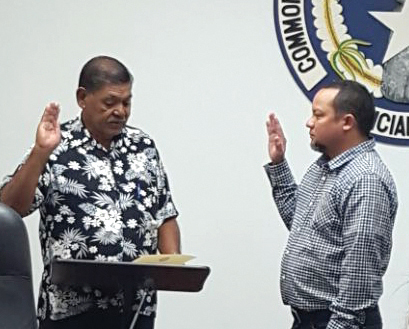 Patrick Villagomez Reyes was confirmed as a member of the Northern Marianas Commonwealth Zoning Board by the Third Senatorial District Legislative Delegation on Jan. 22 and was sworn in by acting Gov. Victor B. Hocog on Jan. 23. Reyes, a systems administrator for the NMI Women, Infants and Children program, was nominated to the board by Gov. Ralph DLG. Torres on Nov. 1.

Reyes, who holds an associate’s in electronics engineering from ITT Technical Institute in Las Vegas, Nev., has worked for the NMI WIC program since 2015 and prior to that was a network specialist for the NMI public school system. 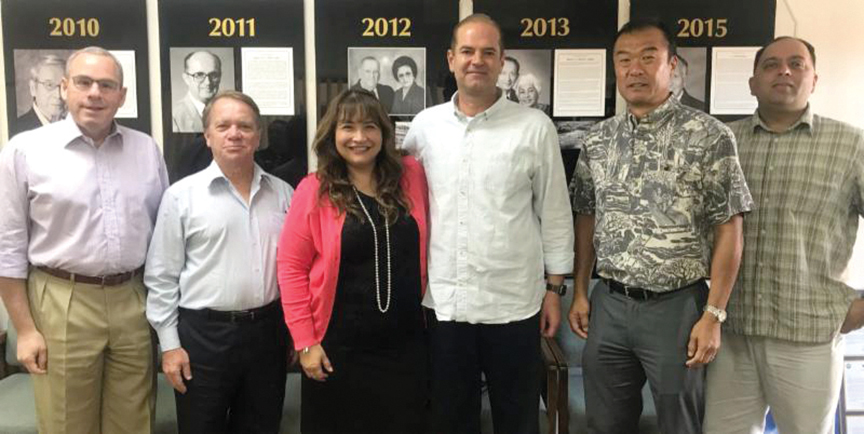 James S. Herbert III, general manager of Triple J Five Star Wholesale Foods Inc., was elected chairman for the Guam Chamber of Commerce according to a Jan. 17 release. Other newly-elected board members are Joe M. Arnett, tax advisor of Deloitte & Touche LLP, who was elected vice chairman; and Mark Tokito, senior vice president of Bank of Hawaii, who was elected secretary-treasurer.