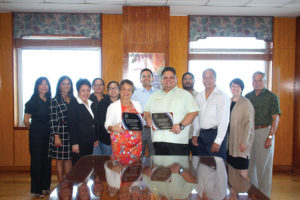 The Marianas Visitors Authority Board of Directors presented plaques of appreciation to Marian Aldan-Pierce and Emma Villagomez on Oct. 23 at Hyatt Regency Saipan. Aldan-Pierce is the longest-serving director and served several terms as chairwoman since her first appointment in 1993. Villagomez has served several years as board treasurer. 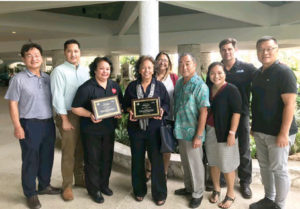 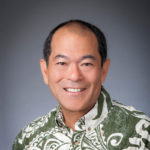 Tamanaha holds a bachelor’s in accounting from the University of Hawaii at Manoa and is a graduate of the Masters Level Extension Program at the University of Washington, Pacific Coast Banking School. He sits on the board of directors for the Hawaii Justice Foundation and Mental Health Kokua. 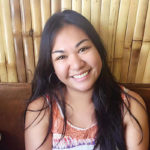 Janice E. Castro was appointed director of the Division of Coastal Resources Management by the Bureau of Environmental and Coastal Quality Administrator Eli D. Cabrera. Castro has served as acting director for DCRM since June. She has held various positions in both the private and public sector to include the executive assistant for Alter City Group Inc., grants specialist in the Office of Grants Management under the Office of the Governor and natural resource planner for the Division of Environmental Quality.

Castro graduated from Seattle University with a 2008 bachelor’s in environmental studies and a minor in philosophy. 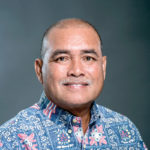 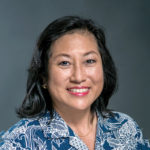 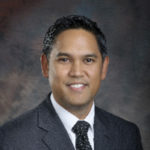 Surban earned a 1996 bachelor’s in business administration and international business from the University of San Francisco. He is an active member of the Insurance Association of Guam and Guam Claims Adjusters Association.

FHP’s CT scan machine was accredited by the American College of Radiology for another three years according to a Nov. 6 release. The CT scan machine has been accredited since 2012 and will now be accredited until January 2021. The ACR awards accreditation to facilities after a peer-reviewed evaluation of the practice which is conducted by board-certified physicians and medical physicists who are experts in the field.

The Society for Human Resources Management Guam Chapter is one of 12 SHRM chapters that won a 2017 Pinnacle Award during a presentation in Washington D.C. on Nov. 17. The Guam chapter won the award for revamping the SHRM Guam Chapter Magazine and for exceeding its fundraising goals for the past several years. Winning programs received a $1,000 prize from Paychex Inc., sponsor of the 2017 Pinnacle Awards.

Bank of Guam commemorated the Santa Cruz branch’s 15 years of serving as the company’s headquarters by unveiling the 1975 Santa Cruz Time Capsule during a merienda on Nov. 21. The event included introduction of former branch managers, current staff, a documentary of the opening of the time capsule and its contents and a testimonial featuring key customers of the Santa Cruz Branch.

Items in the time capsule included a proclamation given during the laying of the cornerstone and time capsule on May 10, 1975, a Federal Deposit Insurance Corp. certificate, annual reports from 1973 and 1974 and a guest book from Dec. 9, 1972. 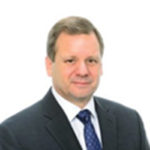 Randel L. Sablan was appointed director for the Northern Mariana Islands Joint Region Marianas Coordination Office in September 2016. He is responsible for coordination on behalf of the commander for regional military activities and executive level installation management support in the NMI.

Sablan served as Environmental Director for the Joint Guam Program Office Forward under the assistant secretary of the Navy for Energy Installations and Environment from 2009 to 2016. Sablan has more than 26 years of environmental planning and management experience with JGPO Fwd, the Guam Environmental Protection Agency, where he served as acting administrator from 2004 to 2007, as well as chief planner and environmental planner from 1990 to 2007. Sablan also operated an environmental consulting company — Sablan Environmental Inc. — from 2007 to 2010.

Sablan earned a 1990 bachelor’s in recreation resource management with a minor in landscape design from the College of Forestry at Oregon State University and a 2013 master’s of environmental management from Duke University’s Nicholas School of the Environment. He has also completed executive education courses from various institutions including Harvard University’s Kennedy School of Government and Duke University. 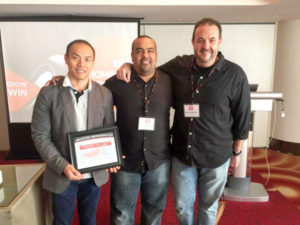 Chili’s Grill & Bar Guam was recognized with the Above the Line recognition award when it joined other franchise partners and operators for the Asia Owners and Marketing Summit in Hong Kong on Nov. 7 to Nov. 9. Jorge Pederzini, director of global marketing for Chili’s, presented the award to Marcos W. Fong, managing director of Nakicos Corp. — which does business as Chili’s Guam — and Shane Hernandez, general manager of Chili’s Guam, for embracing technology as it relates to enhancing the guest experience.