on March 1, 2019 | Leave a comment
Departments Features New to the Community 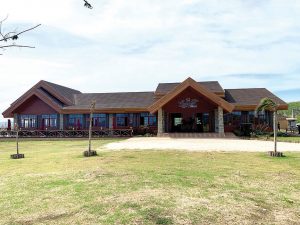 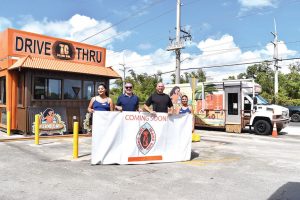 The third location for Island Girl Coffee n Quenchers will make a coffee truck a fixed establishment in front of the Home Depot. Owners Richard Hawes and Peter Walls were excited to open an outlet in another highly populated space, driving on the success of Island Girl Coffee’s other two locations in Barrigada and Yigo. 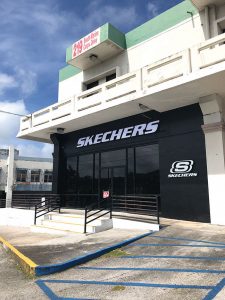 While Skechers’ first store in the Guam Premier Outlets focuses on athletic footwear, the second location at the Century Plaza will appeal to the working class with job-specific shoes. With 2,200 square feet of space, the latest outlet offers shoes that are slip-resistant, steel-toed and comfortable for occupations in customer service, construction and healthcare. The store also sells scrubs for nurses.