New to the community

on September 1, 2017 | Leave a comment
Departments Features New to the Community

The owners of Poki Fry have opened Poki Fry Grubz, an eatery serving the brand’s same gourmet fries and poki in addition to charbroiled BBQ plates and pork belly. The owners operated Stinger’s Fried Chicken & Ribs in the 1,000-square-foot space for several months prior but closed it in a “spur of the moment decision” to serve Poki Fry’s popular fare in a different way, according to its owners.

French luxury brand Longchamp opened at the former Bally space in the airport duty-free shop. The store offers the latest collections of the brand’s handbags, including its iconic Le Pliage bag, small leather goods and accessories. The contemporary storefront is designed with understated elegance and with the Longchamp name imprinted on the entrance floor and also on a champagne-colored fascia. 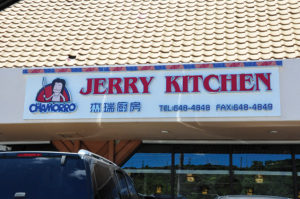 Number of employees: Around 15 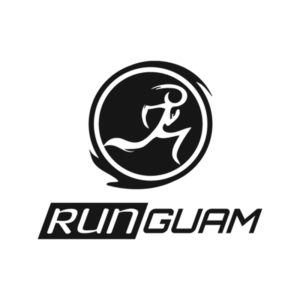 Location: Between Linda’s Café and Guam AutoSpot on Marine Corps Drive in Hagåtña

The pop-up shop operation Run Guam opened its first physical store in Hagåtña to support running events almost every weekend. The co-owners each have backgrounds in the running community and established Run Guam in February 2015, with the goal of becoming the industry leader in sportswear on Guam and opening a store. Run Guam carries team sportswear and plans on holding running clinics and meet-ups that will start at their store and run through the village. 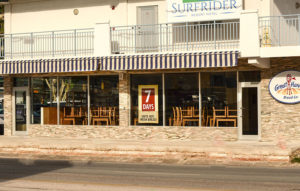 Great Harvest Bread Co. is the newest franchise acquired by Triple J Enterprises Inc. The Saipan location will be the farthest location of the Montana-based Great Harvest Bread Co. bakery franchise, which has more than 220 bakeries throughout 43 states. Great Harvest grinds wheat kernels daily, which are then baked into whole grain breads and other whole grain products within 48 hours. Honey Whole Wheat bread is the top-selling bread, followed by Dakota, Nine Grain and High-Five Fiber. 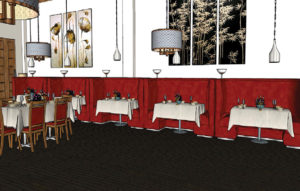 The Aqua Resort Saipan’s steakhouse will feature Black Mountain Angus Dry Aging Beef for its prime rib, served with the hotel’s famous Caesar salad and mashed potatoes with gravy. The Caesar salad and prime rib have been served at the hotel’s various restaurants since its opening 28 years ago. Wagon service will be available for the salad, meat menus and some desserts to include crepe suzette to be flambéd at the table. The restaurant aims to create a romantic atmosphere with a red color-themed interior.

Number of employees: One

Leilani Ellis returned to Saipan after 12 years and opened her women’s clothing store, Red Door Boutique. Ellis will soon also feature original handmade accessories by her. The clothing is chosen by Ellis from various vendors, taking into account women’s specific needs and budgets.