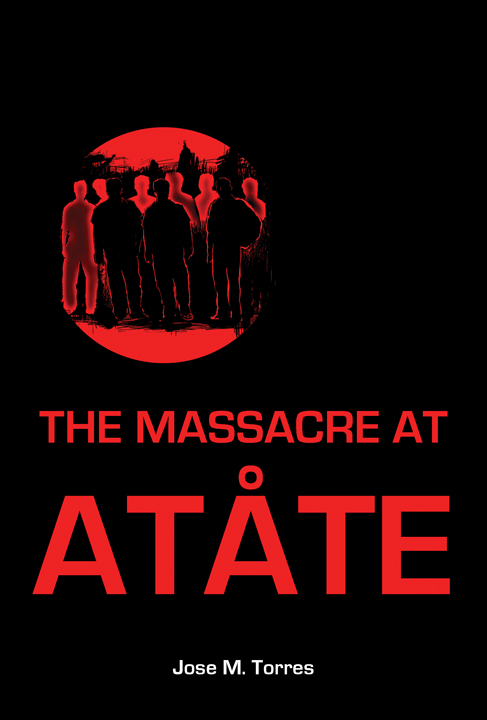 A memoir describing a largely forgotten Chamorro uprising that took on place on Guam during World War II was released on Feb. 24. “Massacre at Atate,” authored by Jose M. Torres of Malesso, provides a first-hand account of the uprising against the Japanese soldiers carried out by Torres and other residents of Malesso in retaliation of  the massacres in Tinta and Faha. The memoir includes an introduction by Robert A. Underwood, president of the University of Guam, and a scholarly essay on the historical significance of the event written by Michael Bevacqua, Chamorro Studies program director. The book was published by the Micronesia Area Research Center with the Chamorro Studies Program.