Meet the 2019 Executive of the Year nominees

The following executives were nominated this year for Guam Business Magazine’s Executive of the Year. We are proud to recognize these individuals, who have made an impact on their colleagues, companies and community through notable achievements in their businesses and institutions in the past year. 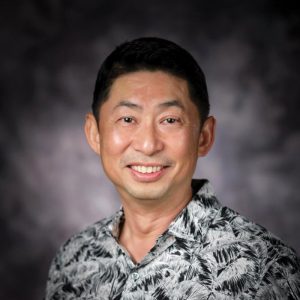 Richard Chan, 53, is the president of Archway Inc, a multi-product and service company that does business as Infusion Coffee & Tea, I Love Guam and The Beverage Source.

Chan established Archway in 1996. What began as a two-man operation and a handful of vending machines has since grown into a three-business entity with over 140 employees that service Guam and the neighboring islands. Initially specializing in the food and beverage industry, Archway expanded into licensed products, souvenirs and promotional items.

He was born in Rangoon, Burma, and raised in San Francisco. He graduated from the University of California, Davis, with a bachelor’s in East Asian studies and a minor in biology.

Chan believes strong ties to the community are vital to Archway’s success. The company donates to many charities and nonprofit organizations, and is a Gold Sponsor for Guam USO, and a member of Guam Chamber of Commerce, Guam Hotel and Restaurant Association, and Guam Visitors Bureau. 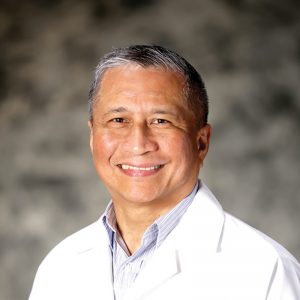 Dr. Michael Cruz, 61, is president and CEO of Guam Regional Medical City, a 136-bed acute care hospital. His is a member of the Guam Medical Association and the American Society of Breast Surgeons, and a diplomate of the National Board of Medical Examiners. Before being appointed president and CEO of GRMC, Cruz served as medical director and chairman of the department of surgery at Guam Memorial Hospital.

In 2004, Cruz was elected as a senator in the 28th Guam Legislature, where he also began serving as the chairman of the Health and Human Services Committee. In November 2006, Cruz was elected lieutenant governor of Guam, and served in that office from 2007 until 2011. Cruz is a colonel in the U.S. Army, assigned as the State Surgeon of the Guam Army National Guard. He is also a combat veteran of Operation Desert Storm, Operating Iraqi Freedom and Operation Enduring Freedom. For his service in Iraq and Afghanistan, he received a Bronze Star Medal and a Combat Medical Badge.

He was born in Los Angeles and pursued his undergraduate studies at Walla Walla College in College Place, Wash., where he earned a bachelor’s in biology in 1980. From there, Cruz attended Loma Linda University School of Medicine in Loma Linda, Calif., and earned his medical degree in 1984. He completed his general surgery residency between 1984 and 1989 at Pontiac General Hospital in Pontiac, Mich. He went back to school later in life, earning his master’s in business administration in healthcare in 2019 at the Heller School for Social Policy and Management at Brandeis University in Waltham, Mass. 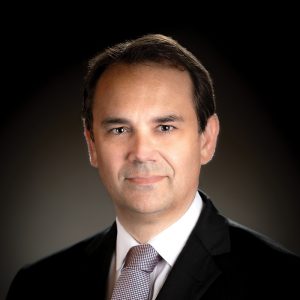 Dean A. Huntsman, 53, is the general manager of the Dusit Thani Guam Resort, a role he has served in since the hotel opened in 2015. He oversees the performance, strategic direction and day-to-day operations of the 421-room property, including six restaurants and bars, the Devarana Spa and the Guam Convention Center.

Huntsman has two decades of experience in the travel and hospitality industry, including more than 15 years managing sales, business development and marketing teams in Oman, Indonesia, Korea, China, Hong Kong and Australia. He subsequently worked as director of operations with the Jumeirah Group in Dubai and served as the hotel manager of the Jumeirah Essex House in New York City from 2008 to 2011.

Today, Huntsman serves as board member for the Guam Hotel and Restaurant Association, and president of Dusit Smiles Inc, a local non-profit organization founded by Dusit Thani Guam Resort that subsidizes funding for medical costs associated with cleft-lip and cleft-palate. All the proceeds stay on Guam. 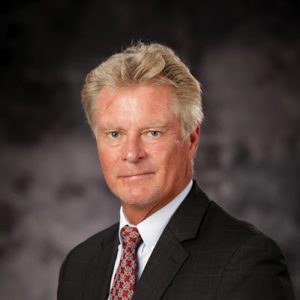 James I. Oehlerking, 62, is CEO of PTI Pacifica Inc., which does business as IT&E. Beginning his career in telecom as a marketing manager with Northern Telecom in 1987, Oehlerking would move on to become director of sales with Diginet Communications in 1990 before finally settling at Motorola, where he would work from 1991 to 2010, starting as director of operations with the company’s South East Infrastructure Division.

Oehlerking also sits on the board of the Guam Solid Waste Authority and the American Red Cross Guam Chapter.

Born in Chicago, Oehlerking earned a bachelor’s of computer engineering in 1979 from the University of Illinois at Urbana-Champaign. 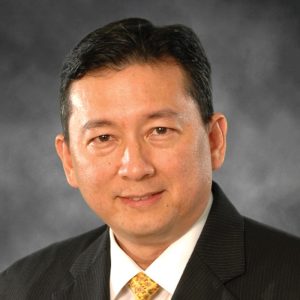 Onedera has 23 years of public accounting experience and an additional six years in the private industry, where he served as the finance director/controller for DFS MidPacific Division and other related LVMH companies from 2000 to 2006. Prior to that, Onedera worked as a senior audit manager at Deloitte & Touche LCC from 1996 to 2000 and a senior auditor at KPMG Peat Marwick from 1990 to 1995.

He served an adjunct accounting professor at UOG for four years and is a former president of the Rotary Club of Tumon Bay. Today, he is the chair of the Guam Board of Accountancy and is a member of the UOG School of Business and Public Administration Advisory Council.

Onedera earned his bachelor’s in accounting from the University of Guam in 1988 and a master’s in business administration from San Diego State University in 1990. 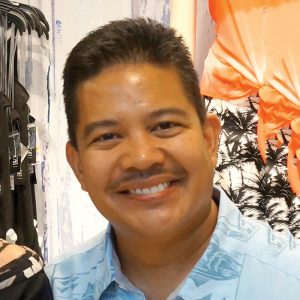 Born on Guam, Torres earned his bachelor’s in business administration with a concentration in management from Hawaii Pacific University in Honolulu.

Torres is the lead chairperson of the annual Macy’s and the American Red Cross Guam Chapter’s High Heel-a-Thon, as well as a community partner with various organizations, such as the American Cancer Society, Kusinan Kamalen Karidat and the Make-A-Wish Foundation of Guam and the Northern Mariana Islands.

Torres is married to Rosalina V. Torres, and they have three children: Reiley, 13; Ryder, 10; and Regan, 5.