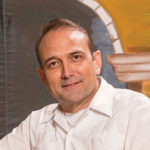 The Point 93.3 FM is a Guam news-talk station simulcast on 1350 AM which features both locally produced and nationally syndicated shows by radio personalities such as Rush Limbaugh, Michio Kaku and George Noory. 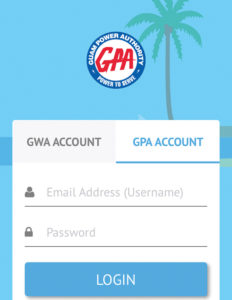 The log-in page of the Pay GPWA app.

Guam Power Authority launches mobile pay
Guam Power Authority announced that residential customers can now use the Pay GPWA mobile app to make payments starting Feb. 12. The app can be used by both GPA and Guam Waterworks Authority customers to make payments and view account balances. Features planned for the future include the ability to view payment history, track usage and receive updates on outages. The app is available in the Apple App Store and Google Play Store.

MVA uses bloggers to reach China travelers
The Marianas Visitors Authority announced it has launched an effort to leverage influential bloggers to reach travelers known as free independent travelers — also known as FITs — from China in a Feb. 16 release. According to MVA, FITs comprise a growing number of visitors to the Northern Mariana Islands and are choosing to make their own travel arrangements versus booking a tour package.

More than 120 media representatives attended the press conference and media reception. In addition to the song release, Doberman Infinity will have a familiarization tour to film a promotional video in the NMI. The song is included in the group’s third album, which was scheduled to be released on April 18. 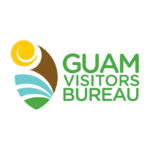 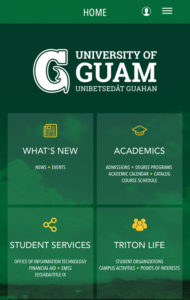 UOG launches mobile app
The University of Guam launched its first official mobile app, TritonGo, for Apple and Android devices. The app features mobile versions of online UOG resources such as WebAdvisor and Moodle, UOG news and updates and games. The app is free to download and available from the Apple App Store and Google Play Store.

The homepage of the TritonGo app. 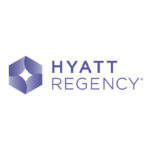 Rankings are based on survey responses from more than 310,000 employees rating their workplace culture on more than 50 elements which include trust in managers, compensation, fairness, camaraderie and workplace traits linked to innovation. The ranking accounted for the experiences of all employees including women; people of color; lesbian, gay, bisexual and transsexual individuals; employees of various generations and employees with disabilities.

NMI wins awards in Guangzhou
The Northern Mariana Islands won the Most Popular Island Award at the 2018 Guangzhou International Travel Fair, which was held March 1 to March 3 at the China Import & Export Fair Complex in Guangzhou. The fair attracted more than 37,000 attendees, with 1,029 exhibitors from 53 countries and regions.

Perron’s opinion on the Solid Waste Association of America’s remote testing and certification system and is identified as the only SWANA member to be certified in nine courses. 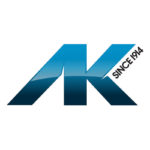 Winners for the under age 8 group were:

NMI governor challenges Bloomberg article
Gov. Ralph DLG. Torres issued a statement challenging the accuracy of a Bloomberg article about Imperial Pacific International’s influence in the Northern Mariana Islands on Feb. 16. The article, entitled “A Chinese Casino has Conquered a Piece of America”, was published on Feb. 15 and alleges labor abuses and reports multiple claims of corruption. Gov. Torres denied any improprieties and attached a document with his responses to several questions from Bloomberg.