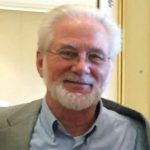 Richard S. Colfax was named Society for Human Resource Management Student Chapter Advisor of 2019. Colfax was active with the SHRM Guam Chapter over the years, formerly serving as its president and a board member. The chapter won a Pinnacle achievement award during his presidency. 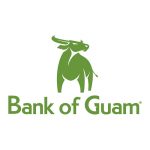 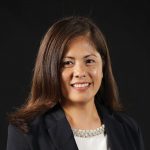 Janice Quichocho was promoted from vice president and lean six sigma to senior vice president and chief retail and card services officer at the Bank of Guam, responsible for the Guam, the Northern Mariana Islands and neighboring island branches eBanking Group and Card Services. Quichocho has been with the bank for 30 years. She was most recently trust manager, e-banking and neighboring islands regional manager, risk officer and compliance manager and retail banking group manager. 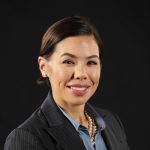 Leslie Leon Guerrero was promoted from vice president and customer experience director to senior vice president and chief experience officer at the Bank of Guam, responsible for Customer Experience, Marketing and Branding and Business Intelligence Groups. With the bank since 2011, Leon Guerrero has managed the customer experience area. She was previously a public affairs officer with Guam Homeland Security and a project officer with the Recovery Coordination Office, Office of Civil Defense.

Leon Guerrero is a graduate of the University of Guam and Chaminade University in Hawaii. 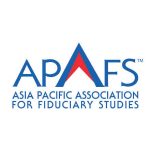 The Asia Pacific Association for Fiduciary Studies appointed three new members to the Board of Governors for the year 2019:

Eli S. Miranda was named special agent in charge of the Federal Bureau of Investigations’s Honolulu Office. Miranda most recently served as the director of the High-Value Detainee Interrogation Group.

Miranda joined the FBI as a special agent in 2001. He was first assigned to the San Juan Field Office in Puerto Rico, then moved to the Tampa Field Office in Florida. He investigated organized crime, and drugs and money laundering, as well as terrorism and counterintelligence cases. He also served on the SWAT teams of both offices.

Prior to joining the FBI, Miranda served in the U.S. Army and later in law enforcement in Florida. He holds a bachelor’s in management and a master’s in public administration from Troy State University in Alabama. He also completed executive education courses at Harvard’s Kennedy School of Government and at the University of Michigan’s Ross School of Business. In 2013, Miranda received the FBI Director’s Award for Distinguished Service to the Law Enforcement Community. 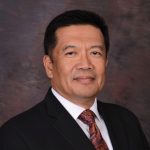 Noel M. Enriquez was named senior program manager for MacDonald-Bedford LLC, in charge of the Guam Program Management Office – Forward in support of the $8 billion Defense Policy Review Initiative managed by Naval Facilities Engineering Command Pacific. Enriquez will take leadership of a team focused on providing interface for all DPRI stakeholders throughout the western Pacific and to assist NAVFAC to meet its performance objectives.

He most recently served as operations manager for Stanley Consultants and client service manager for Brown and Caldwell, in addition to prior positions at Komag, ExxonMobil, Earth Tech and AECOM. He is the founding chairman of the Foundation for Public Education Inc. and counseled high school students attending public, private and Department of Defense schools for more than 20 years and has also been active in education parent organizations.

Enriquez serves as a director on the board for the Society of American Military Engineers Guam Post and has served on and chaired numerous other committees and boards to include the non-profit boards of Junior Achievement, the Guam United Service Organization and Pacific Motion Alliance.

He holds a bachelor’s in engineering from the U.S. Naval Academy and served in the U.S. Navy on active and reserve duty for more than 30 years, retiring at the rank of captain. 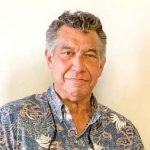 Leo A. Falcam Jr. was selected by the Joint Committee on Compact Review and Planning of the Federated States of Micronesia to be the nation’s chief negotiator for expected negotiations with the United States on the expiring provisions of the Amended Compact of Free Association. Falcam is currently chief of staff to H.E. President David W. Panuelo and has now served in that capacity for three consecutive FSM presidents. He serves as FSM representative to the Joint Economic Management Committee and the Joint Committee on Security and Defense.

Falcam is a retired colonel in the U.S. Marine Corps with 31 years of distinguished service and received two Legion of Merit Medals, the Meritorious Service Medal and the Navy Commendation Medal.

He attended Argentine National Defense College in Buenos Aires and the Marine Corps Command and Staff College in Quantico, Va. and holds a 1981 bachelor’s in aviation science from Parks College of Saint Louis University. He is the son of the late President Leo A. Falcam — the first governor of Pohnpei State and the fifth president of the Federated States of Micronesia. 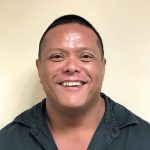 Frank Lujan was promoted to general manager for Chili’s Grill & Bar. Lujan has been employed at Chili’s since March of this year and has 20 years of experience in the food and beverage industry. Prior to his promotion, Lujan underwent training at the Brinker International Restaturant’s headquarters, located in Coppell, Tex. 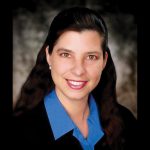 Teresa Kasperbauer Sakazaki was promoted to general manager of G4S Security. Sakazaki has over 20 years’ experience in sales and marketing. Her duties include the directing of sales and marketing operations for G4S Marianas, including advertising and public relations. Her area of responsibility includes Guam and the NMI. In addition to her duties as general manager, Sakazaki is also sales marketing director for G4S. 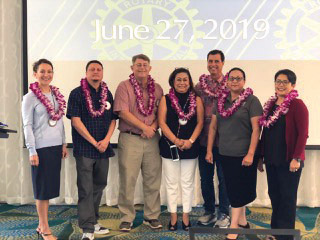