on May 9, 2022 | Leave a comment
Departments Features In the Spotlight

Airline recognized for its wines

Business Traveller, the global travel magazine, has been organizing the Cellars in the Sky awards annually since 1985.

Bank gets the gold 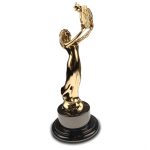 The video — Founder’s Day of Giving — highlights the spirit of the bank’s founder Jesus S. Leon Guerrero as employees and community partners come together for a “day of goodwill and service” in the communities where Bank of Guam operates. 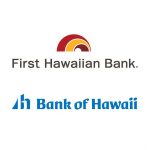 Statista surveyed more than 45,000 customers in 27 countries – to include the U.S. states and 14 languages for their opinions on their current and former banking relationships, according to Forbes. Banks were rated on general satisfaction as well as trust, fees, digital services and financial advice. 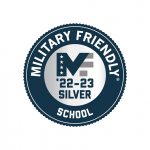 The University of Guam has earned a place on the Military Friendly Schools list for the third year in a row, this year increasing its ranking from bronze to silver. The 2022–2023 list of schools will be published in the May and October issues of G.I.Jobs magazine and can also be found at www.militaryfriendly.com.

Among 1,800 schools nationwide that participated in the Military Friendly survey, 665 schools received special designations. UOG’s silver status puts it within 30% of the top 10 in its category of small public schools.

The Military Friendly Schools list is a guide of institutions that have favorable rates among veteran students and their families as far as retention and persistence toward their degree, graduation, job placement, and loan repayment and default rates. Schools are scored on public data from federal agencies and survey information from participating organizations. 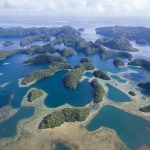 Palau was featured as “Country of the Week,” the week of March 14 in the New York Times series of countries. The weekly interactive quiz introduces students to a country via Times maps, video, photography and stories. 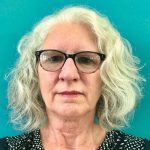 The University of Guam’s Distinguished Alumni for 2021 are for the College of Natural and Applied Sciences: Richard Randall, biological and geological consultant and research affiliate for the UOG Marine Laboratory and research affiliate, UOG Water and Environmental Research Institute of the Western Pacific, for the College of Natural and Applied Sciences, who holds a 1971 master’s of science in biology; for the College of Liberal Arts and Social Sciences: Shannon Murphy, editorial contractor for Guampedia.com and owner, Flores Santa Rita; who holds a 1980 bachelor’s in communication and a 2007 master’s in Micronesian studies;  for the School of Business and Public Administration: Stephen C. Ignacio, chief of police, who holds a 2012 bachelor’s of science in public administration and a 2014 master’s of public administration; for the School of Education: Carmen A. Kasperbauer  president, Astumbo Catholic Family Mission;  senator in the 15th and 16th Guam Legislatures, who holds a 1974 bachelor’s in elemetary education; for the School of Health: Arthur J. U. San Agustin, director, Department of Public Health and Social Services, who holds a 1987 bachelor’s of social  work; and for the military award, Lt. Col. Edward C. Camacho, a U.S. Army Infantry and Foreign Area officer, member of the UOG Reserve Officers Training Corps, who holds a 1984 bachelor’s of art in political science. 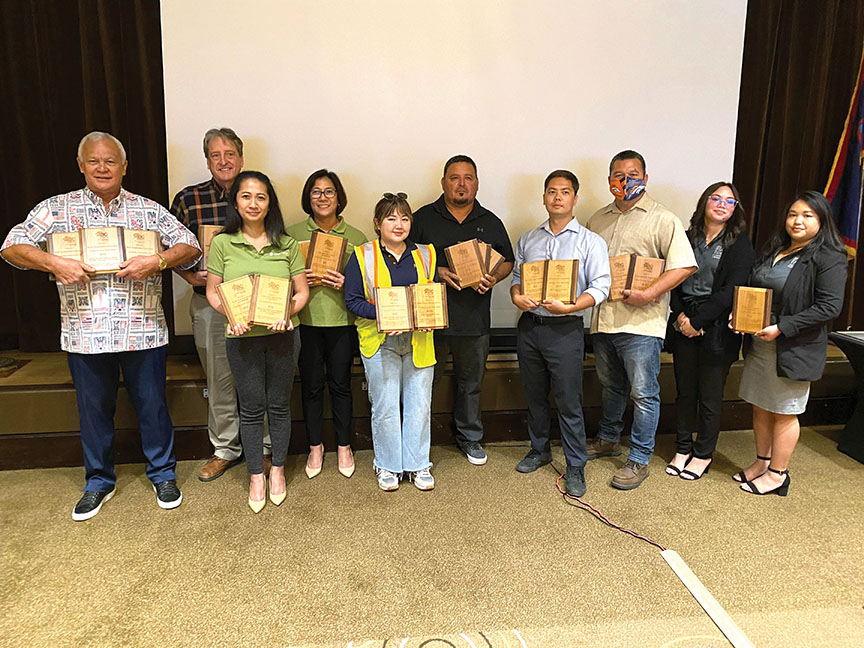 To be eligible, companies had to demonstrate world-class safety performance by achieving gold status or higher in ABC’s STEP Safety Management System.

The ABC Top Performers lists identify the Top 200 Performers, and Top 125 General Contractors among its rankings. 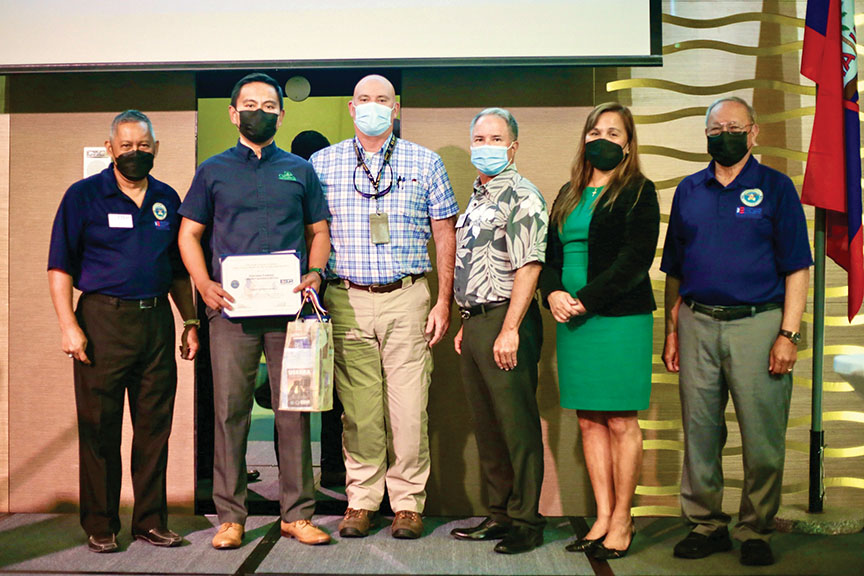 Giovanni Teodoro, project manager with Chugach Consolidated Solutions Construction Guam received the Employer Support of the Guard and Reserve Patriot Award for the support of his employees serving in the National Guard and Reserve. Teodoro was nominated by Sgt. Arianna Villanueva of the U.S. Army Reserve.

In announcing the awards for Guam and the other islands, the Pacific Region said, “These volunteers have gone above and beyond in their roles contributing to the humanitarian mission of the Red Cross.” Volunteers in Hawaii and American Samoa were also recognized.