on March 16, 2022 | Leave a comment
Departments Features In the Spotlight 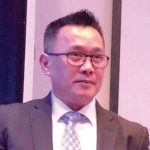 The Saipan Chamber announced 2022 business honorees, who are Brian Shin, CEO, E-land Group, Business Person of the Year; MarPac Inc., Member of the Year; Jihan B. Younis, of the Caravan of Food restaurant, Saipan Young Professional of the Year; 550 Sails, Non-profit of the Year; TurnKey Solutions, Small Business of the Year, and Tyler’s Gelatte Stone, Startup of the Year.

Director Nick Nishikawa, longtime general manager of the Hyatt Regency Saipan has announced his departure from Saipan and return to Japan. 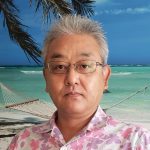 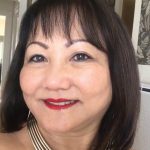 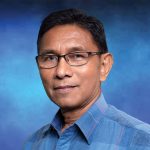 Together with his award, Arellano received an assigned parking spot for a year, and $5,000. 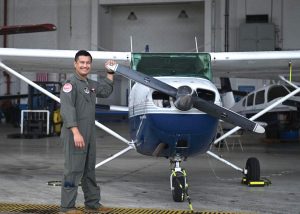 Born and raised in Guam, Aguon studied mathematics at the University of Guam and earned his private pilot’s license at the A.B. Won Pat International Airport, Guam. After training, Aguon became an F-15 pilot in 2014. Aguon was selected for participation in Cope North 2022, an annual Air Force exercise hosted in Guam at Andersen Air Force Base. This is his fifth professional visit to the island. In an article submitted to Guam Business Magazine by the Public Affairs Office of the 36th Wing at Andersen, he says, “I got to take gas from my cousin, U.S. Air Force Capt. Dustin Alger, who is also stationed at Kadena AB with me, as he was flying his aircraft and I was flying mine – and to do it in our hometown was surreal.” 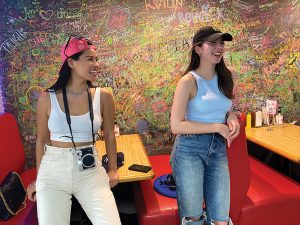 GVB markets to Japan as country eases restrictions
The Guam Visitors Bureau is working with HYPEBEAST Japan, a worldwide brand that is known for its focus on contemporary fashion, art, food, music, travel, and streetwear culture to promote tourism in the country. The multi-platform company has a following of more than eight million people. HYPEBEAST Japan was able to send its models Erika and Reina, as well as a media team to cover Guam’s appeal to Gen Z as part of a media group in Guam in February and March.

The two models are shown at Fizz & Co.’s soda shop in the Agana Shopping Center. 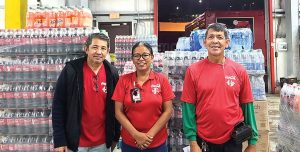 Beverage and dairy group recognizes long-term employees
Foremost Food Inc. and Coca-Cola Beverage Co. (Guam) Inc. recognized two employees who have been with the group of companies for 35 years for “their service, loyalty and commitment.”