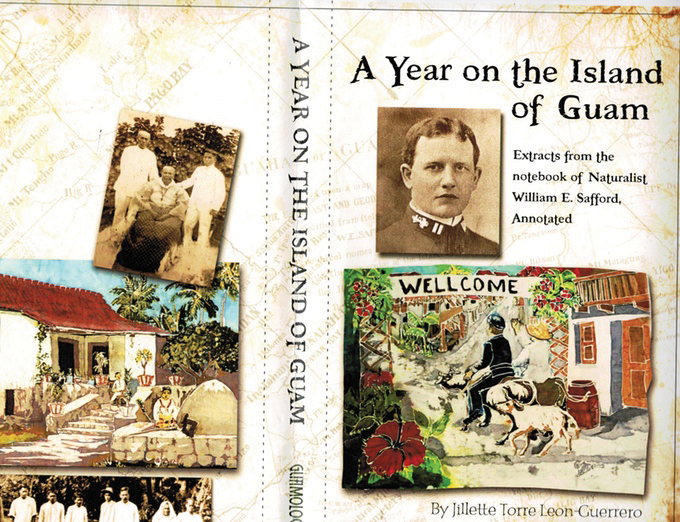 Local author Jillette Torre Leon Guerrero raised $20,210 through a Kickstarter campaign held from Aug. 20 to Sept. 19 to produce hard copies of “A Year on the Island of Guam 1899–1900.” The book is a collection of extracts from the notebook of de facto governor during the time, William E. Safford. The book describes him as a renaissance man whose knowledge of language, island cultures, botany and justice endeared him to the people of Guam.

Stafford is known for recording the history of the island from documents contained in the Spanish archives and writing the first Chamorro-English grammar book. His survey of the island’s plants and wildlife was published in 1905 as “The Useful Plants of Guam.”