50 years of service to Guam, the island and workforce development 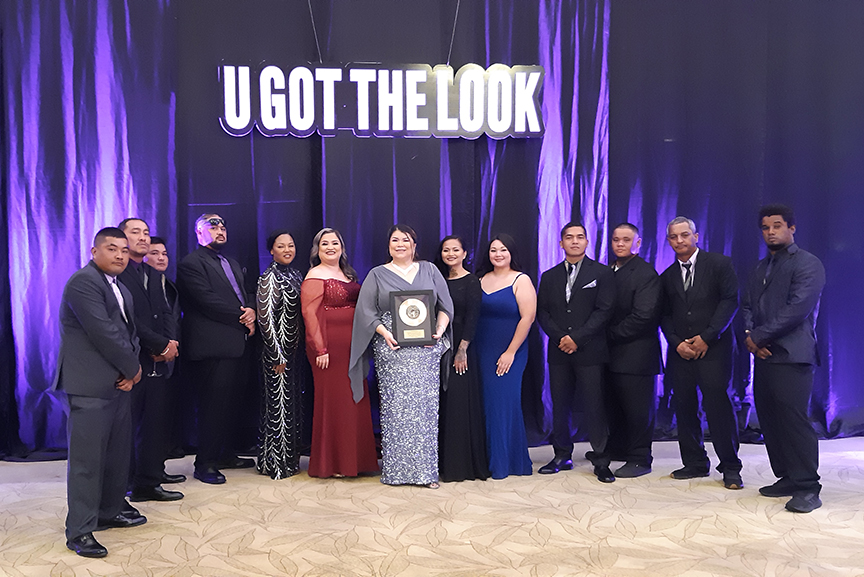 Incorporated on March 27, 1972, Barrett Plumbing is the oldest plumbing company in Guam, celebrating 50 years of service to our beloved island and our people. With 23 employees today, the business has grown from its humble beginnings as a one man and one-woman partnership between John “Jack” Barrett the founder and his wife, Maxine Warner Barrett.

Through the decades, Barrett Plumbing has taught the trade to its employees, many who now hold supervisory positions in the local and federal government; some have gone on to open their own businesses. “In this day and age, with the shortage of construction workers, both here and in the mainland, we continue to promote the advancement and betterment of employees,” Jessica Barrett says.

In 1989, Jessica Barrett, the youngest daughter of Jack and Maxine started working at the business as an administrative assistant. She would not only learn the profession, but study business management at the University of Guam, graduating with honors in 1995. Barrett also received her U.S. Department of Labor certification of completion as a plumbing apprentice in 2008. She attended GCA Trades Academy and completed her NCCER certification for Project Management in 2013.

With Jessica as president since 2003 and her sister Jacqueline as vice president, Barrett Plumbing is woman-owned and locally operated. As president, Jessica oversees all the aspects of the operations.

In 2014, the Guam Women’s Chamber of Commerce honored her as the first Chamorro woman certified plumber; and 2016 brought further recognition from the U.S. Small Business Administration for Barrett Plumbing as Barrett was chosen as 2016’s Women in Business Champion for Guam and was also a nominee for the 2016 Guam Business Magazine Businesswoman of the Year, for which she was chosen in 2019.

“Learning never stops,” Barrett says. She also participated in Goldman Sachs 10KSB at Babson College in 2018 and was a participant for Guam’s first cohort in 2019 for SBA Emerging Leaders. Also in 2019, Jessica took the test at Guam Contractors License Board in order to assume the role of Responsible Management Employee.  She has also served on the board of directors and in 2019-2020 chaired the Guam Contractors Association and is currently on the board of the Guam Chamber of Commerce.

There is no task Barrett Plumbing does not take on, from leaky faucets to sewer and waterline installations. In 2019, the company added septic pumping and truck jetting services to better service customers.

And in 2020 Barrett expanded its drain cleaning services equipment with the purchase of Ridgid Flexshaft technology, which utilizes a metal attachment with blades to clean rust and calcium buildup that builds up over time in cast iron drains. Leak detection services are in demand and more so since GWA has implemented its notice of 24-hour usage to consumers.

Barrett is a founding member of the Guam’s Chapter of the National Association of Women in Construction and rose above the ranks to serve as president in 2015 to 2016. During her tenure, Jessica started the Hard Hats & Huge Hearts, referred to as 4H, not to be confused with the other better-known program. Additionally, Barrett Plumbing has participated in Guam Contractors Association outreach programs for middle to high school students and incarcerated women.

“The local community is our main customer base since day one, so thank you Guam for your support and patronage over the last 50 years. We are grateful and humbled by your trust and look forward to being here for decades to come.”