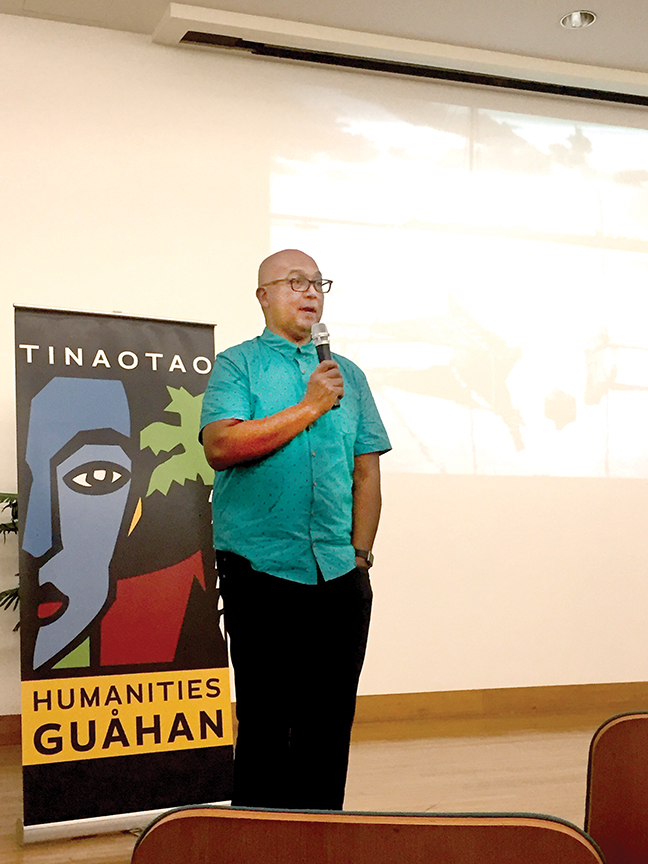 Humanities Guåhan hosted “Art + Journalism – Manny Crisostomo, 40 Years of Images,” an exhibit and complementary programs highlighting the career of the Pulitzer Prize winner and multimedia photojournalist Manny Crisostomo. The exhibition represents Crisostomo’s work from the past 40 years. The exhibit was open to the public at the Agana Shopping Center from Sept. 19 to Oct. 29.

Crisostomo won the Pulitzer Prize for Feature Photography in 1989 for a special section in the Detroit Free Press, “A Class Act, The Life and Times of Southwestern High School,” which documents student experiences and the dynamics of an inner-city high school. His other works include “The Leftover People,” which chronicles the last wave of Hmong refugees making their way from Thailand to Sacramento, and “The Weight,” a multimedia four-part series on childhood obesity, following three students at the nation’s first weight-loss boarding school, which earned Crisostomo the McClatchy President’s Award as well as an EPPY Award in 2007. He also won the Robert F. Kennedy Journalism Award for the Disadvantaged in international photography in 2005.