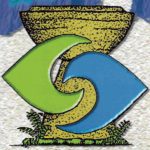 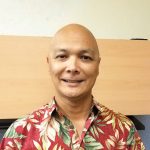 Mission
According to the office’s establishing legislation, “The Department … shall establish a comprehensive program for historic preservation, restoration and presentation, which shall include … [to] plan, establish and maintain the Guam Register of Historic Places, establish regulations [and] develop a territory wide survey of historic areas.” 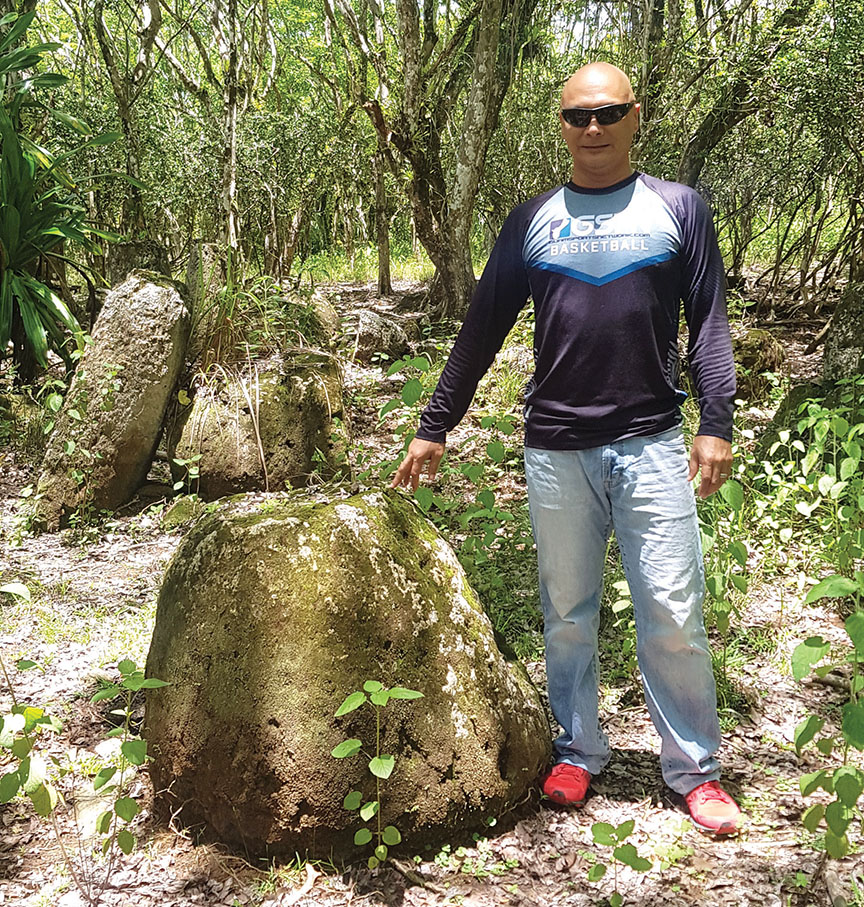 Highlights and challenges
Protecting cultural and historic lands is the top priority for his office, says Patrick Q. Lujan, Guam state historic preservation officer. With the military buildup and a growing number of private development projects, the HPO has been meticulous in ensuring all projects are compliant with regulations.

“I’m proud to say that our diligent approach with the military buildup is the same with all others — GovGuam projects and private landowners. We’ve issued out Notices of Violation to a big company, as well as a homeowner, because of infractions to the permitting process,” Lujan says.

However, one challenge the offices faces is adequate staffing, he says. This affects the HPO’s ability to review projects in a timely manner. “Gov. [Lourdes A.] Leon Guerrero and highly-involved senators in the legislature are aware of this and give their support on building the capacity and capabilities of the office.” Lujan says, with the partnership of the government, he hopes to resolve staffing issues within the next year.

The office is also working on the development of a public outreach program, Lujan says. This program would be directed to land use stakeholders including local and federal governments, private landowners and developers 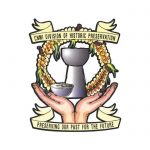 Mission
“The CNMI Historic Preservation Office is tasked with three main goals: documenting historic and archaeological sites in the CNMI; regulating development to protect sites that may be damaged through construction; and educating the public about the history and culture of the CNMI,” according to the NMI HPO website.

Highlights and challenges
The CNMI HPO has all of its key positions filled for the first time in many years, the DCCA says. This has given the office the ability to record historic sites in greater numbers, address more earth-moving permits, oversee architectural surveys, and reinstate the office’s biannual newsletter.

However, an increase in the number of permit applications over the last three years has put added strain on office personnel, the DCCA says. This is in part due increased projects with the Department of Defense.

The CNMI HPO will renovate its permanent office in the coming year. This was damaged during Super Typhoon Yutu, says Rita Chong-Dela Cruz, CNMI historic preservation officer. The office also plans to develop and open up new historic sites on Saipan, Tinian. and Rota, and will begin community outreach programs, including training related to the HPO processes.

Source: The CNMI Department of Community and Cultural Affairs