“When I was in middle school — back when you had Limewire and aNapster — I thought about how people buy CDs from the store when they like one song or two songs max and they’re buying a whole CD for $20,” Amit Sachdev says. “I would be in school and telling people ‘Just give me a list of songs you like and I’ll charge you $50.’” 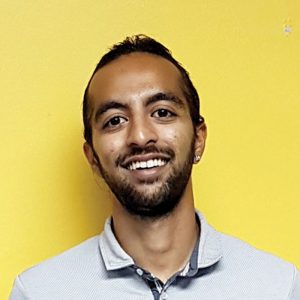 Sachdev would then download songs from the internet while doing homework and burn them all onto discs.

“I even remember the first song I ever downloaded,” he says. “It was Outkast’s ‘Ms. Jackson’ and it took me 30 minutes or 40 minutes to download. But then you had the introduction of iTunes and that pretty much killed all of that off.”

Sachdev’s middle school venture would foreshadow the themes that have remained consistent throughout his life — music, tech and entrepreneurship.

Born and raised on Guam, Sachdev is most well-known as founder and CEO of Stroll Guam, a rideshare service similar to Uber and Lyft which launched in 2016. However, he is a music producer and audio engineer by trade. After graduating high school at St. John’s School, he took college courses in California and Guam before moving to Los Angeles and graduating from the Los Angeles Recording School.

“I did a lot of things in the entertainment industry, from managing artists and models to pretty much everything in that realm,” he says. “I’ve always been the type of person to kind of dabble into all sorts of things just to get the feel and understanding for things.”

It was around this time that Sachdev helped form Team Backpack, an online format for hip hop artists to gain wider exposure. Although he’s no longer involved with Team Backpack, Sachdev says his experience with the platform was hugely beneficial. 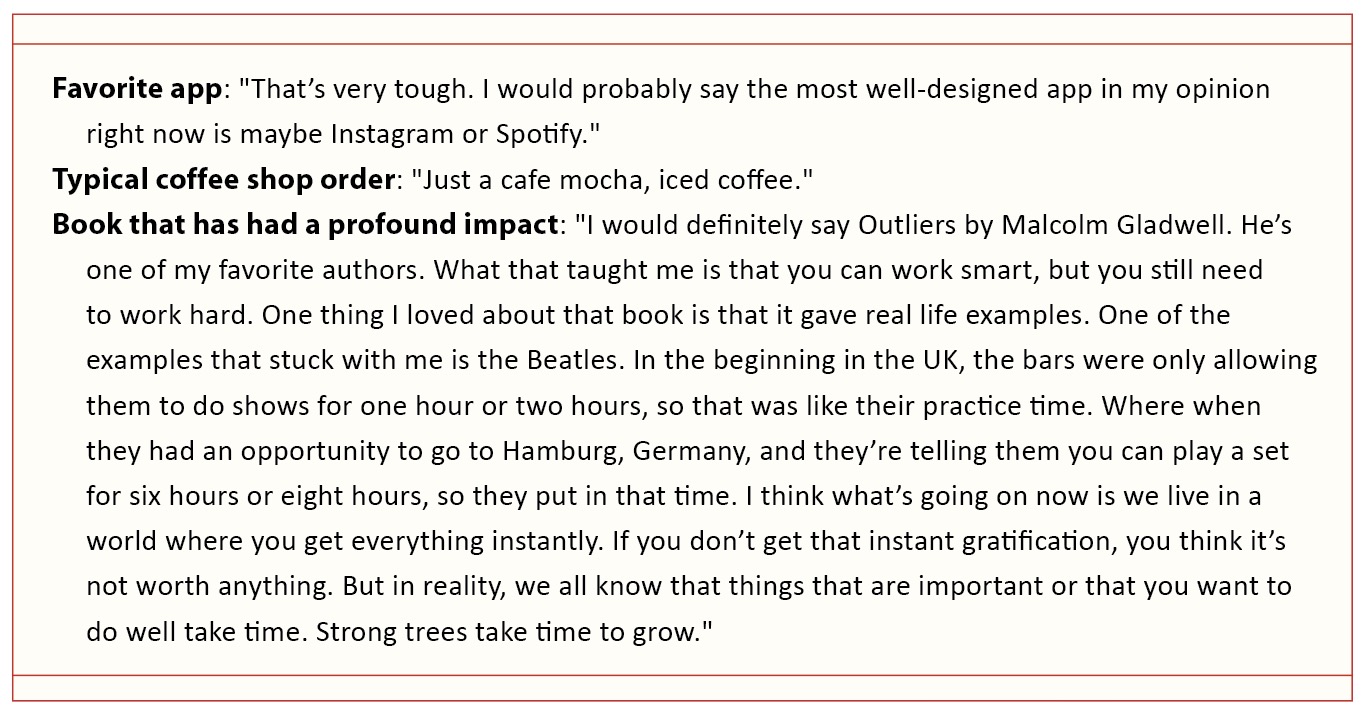 “That actually taught me a lot,” he says. “That gave me my background in digital marketing, scaling on the internet, things like that.”

Sachdev wasn’t the only one to benefit from Team Backpack. The platform ended up being a launchpad for its members, giving them an opportunity to practice their craft and put the results of their hard work out into the world.

“My really good friend Dev was CEO of the company, but he’s gone on to do other things just like me,” he says. “One of the artists he works with is Akon; he’s doing marketing for his new album. We had videographers who now work for Lucasfilm and who’ve been part of the new Star Wars movies — we’re just all over the place. If we’re not directly involved in music we’re doing something in entertainment, whether it’s video or digital marketing — things like that.”

Sachdev credits his parents with instilling in him an entrepreneurial spirit, both through words and example.

“It comes down to my parents, seeing them run a business,” he says. “I remember when I was a lot younger my mom would bring me to the office and I’d see my dad at the store. So I’ve seen what they do and they’ve actually drilled into my head from a very young age ‘If you can start your own thing, then you should do that.’ So when the idea for Stroll came up they were fully supportive of it.”

Whether learning audio engineering, forming an online platform for hip hop or starting Guam’s first ride-sharing service, curiosity, passion and a desire to build his own enterprise and help others have driven much of Sachdev’s life.

“I’m the type of person where I can work all day and all night,” Sachdev says. “I just know that for me I always wanted to do more than one thing, and being an entrepreneur, you have that opportunity to explore other fields. For me it has always been that I want to create something and do something big. I want to help people, make a team and just keep leveling up.”