First Hawaiian Bank and Guam Business Magazine this year recognize two distinguished Guam women for their lifelong contributions to industry and to the betterment of the local community.

The Lifetime Achievement Award is given each year as part of the Businesswoman of the Year program to businesswomen in the region who have been pioneers, have worked tirelessly to improve the quality of the island community in which they live and who serve as role models for businesswomen of today.

Two recipients of the award have been selected this year: 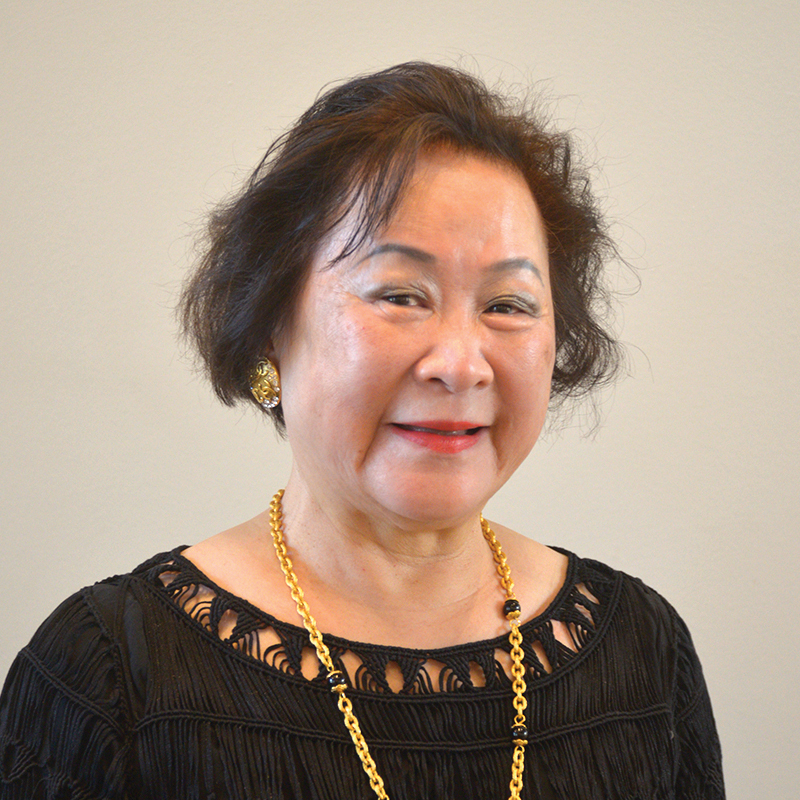 Kathleen Cheng-Chi Meng Hsiao is co-owner and personnel manager of Alpha Insurers and owner of Cheers Travel Inc. and Grand Harvest Inc. and has been in business for 40 years.  She came to Guam 47 years ago in 1971 as a young wife and mother.

Having graduated in 1964 with a bachelor’s of art majoring in english language and literature at the National Taiwan University, followed by a master’s in librarianship, majoring in academic librarianship from the University of Washington in Seattle, Wash., Hsiao built on her stateside experience in academia and became the reference librarian at the Nieves Flores Memorial Library. She soon moved to the University of Guam, where she became the chairperson of the reference department of the Robert F. Kennedy Library. During her years at UOG until her retirement in 1989, she would establish research study programs, a Chinese language program and an agricultural and life science library.

Hsiao and her husband, Joseph founded Alpha Insurers in 1978. Along the way the business moved within Hagåtña and opened a branch in Dededo. The company will in the near future open a new branch office in Tamuning. Hsiao also followed her instincts in variously owning the Professional Books store and Double Rainbow Ice Cream and Coffee. Reach Realty is an affiliate company founded by Hsiao. 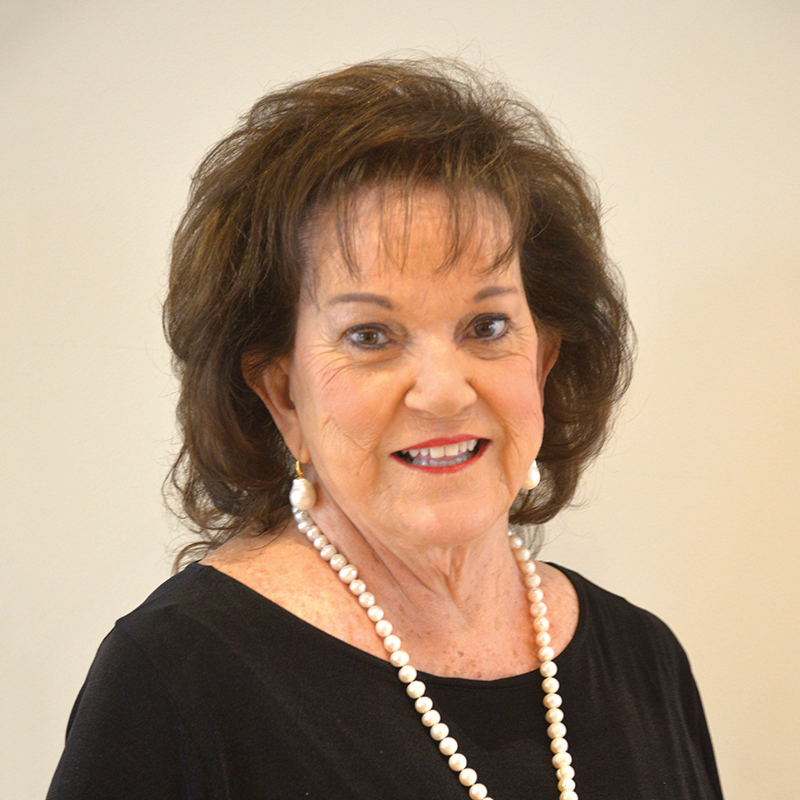 Margaret A. Jones is treasurer of Triple J Enterprises Inc., a group role she has held since 1984. She came to Guam 57 years ago from Raleigh in North Carolina.

Jones began her formal business life on Guam in 1968 at the Marianas Travel Agency, when the sole employee of the company she owned with her husband was called to jury service.

The Marianas Travel Agency was the first travel agency on Guam.

She would also work with Eileen Kershaw, a fine jewelry and gift shop from 1973, particularly involved with its inventory and buying. Jones joined Pan American Airlines in 1975 as a special sales representative and would stay with the airline until 1991, when it was sold.

Initially devoting her time to a swiftly growing family when she arrived on Guam, Jones also began a pattern of service to the island the community, as a charter member in 1965 of the Guam Memorial Hospital Volunteers Association — or the Pink Ladies as they are known.

She is also a past president of the organization that has donated millions of dollars in equipment and other necessities for the hospital.

Outside of Triple J’s community support, other organizations that Jones has personally supported through the years include the Guam Women’s Club, the Miss Guam Universe Pageant, St. John’s School as a member of the board for several years and Harvest Baptist Church.

Jones is the wife of Robert H. Jones Jr., and her children are Julie Jones Murrell, Jeffrey B. Jones and Jay B. Jones.