The Guam Chamber of Commerce held its 10th Annual Small Business Expo on June 26 at the Hyatt Regency Guam. Photos by Michael Cepeda 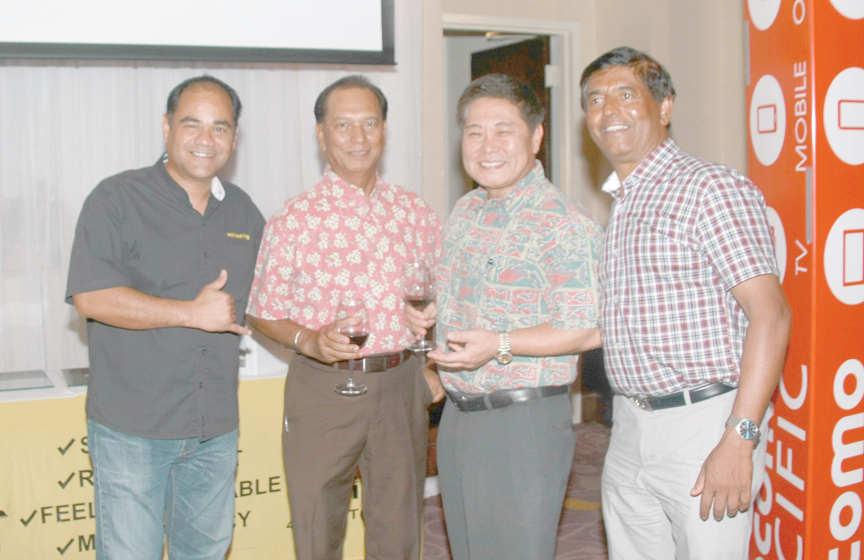 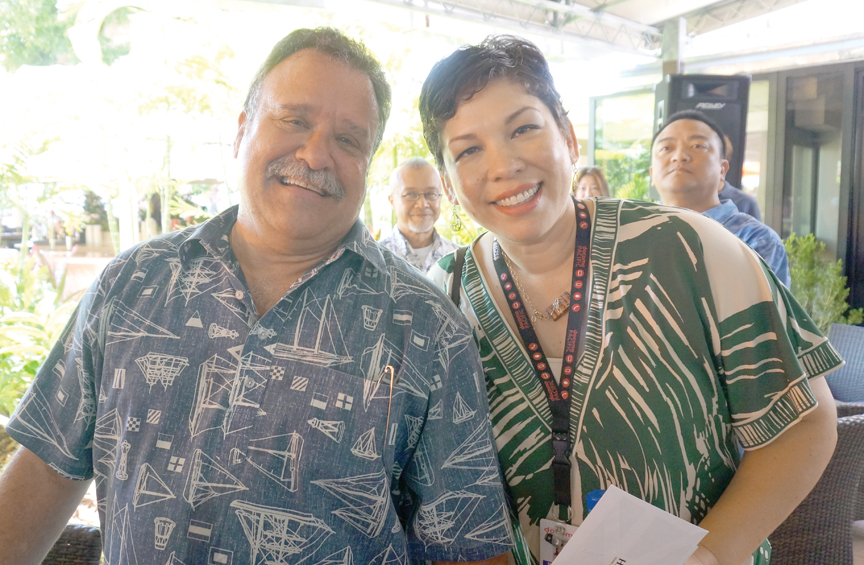 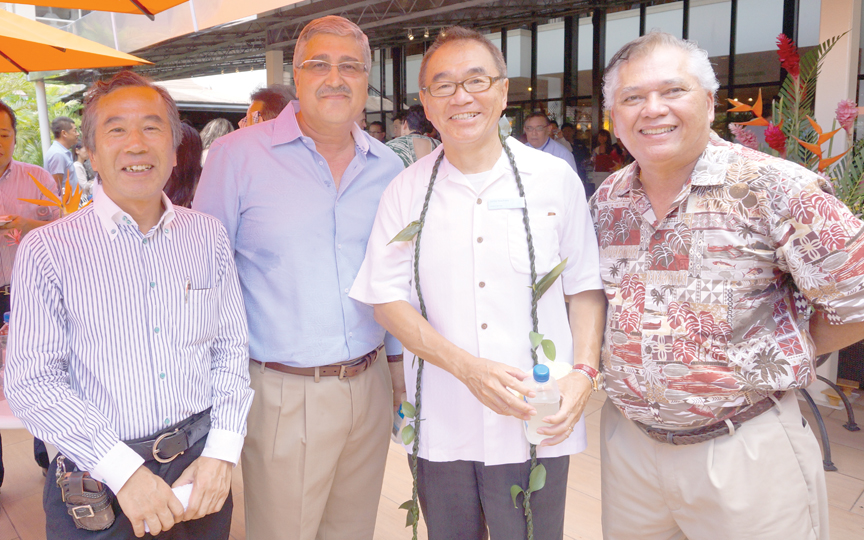 The Lotte Hotel Guam celebrated its grand opening with a ribbon-cutting ceremony and cocktail reception on June 30. Photos by Jackie Hanson 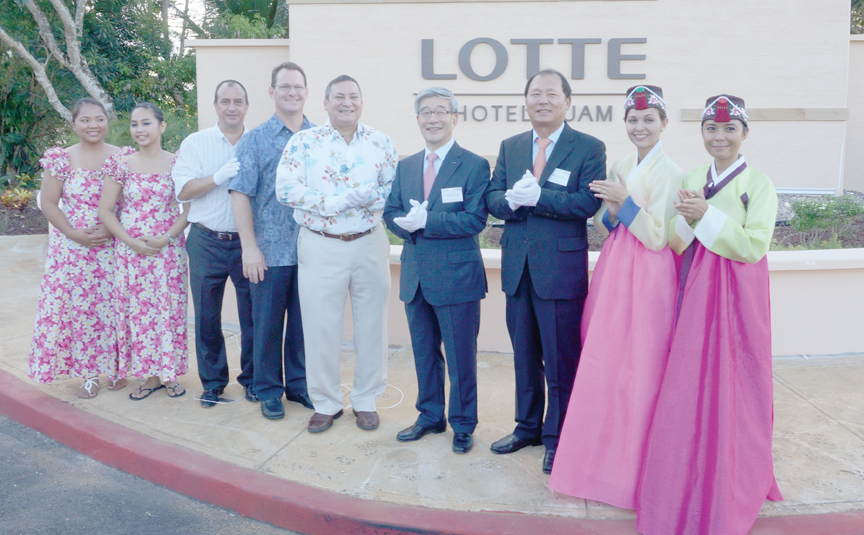 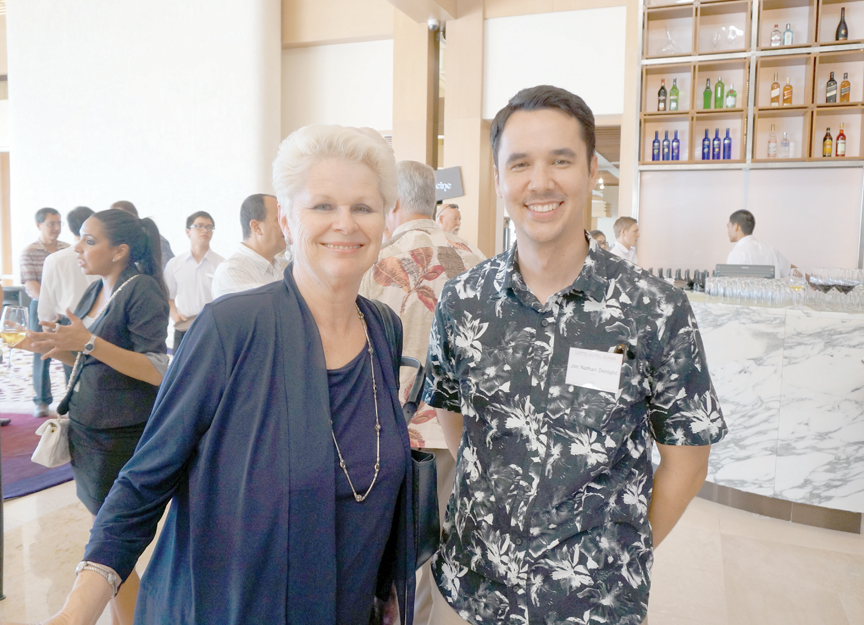 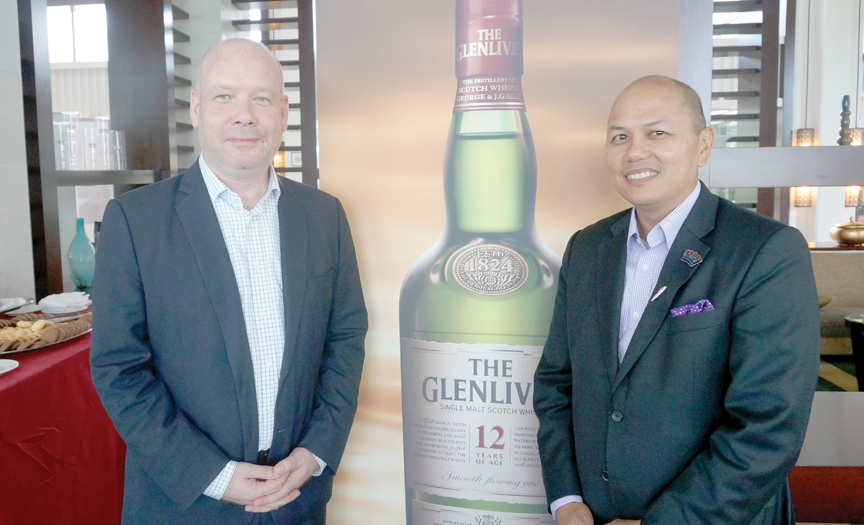 The Hotel Nikko Guam held a cocktail party on July 19 to reveal its newly renovated lounge, spa, premier suites and corner suites. The president of Ken Corp. also announced plans to build a new 30-story tower on the property under the Nikko name. Photo by Jackie Hanson 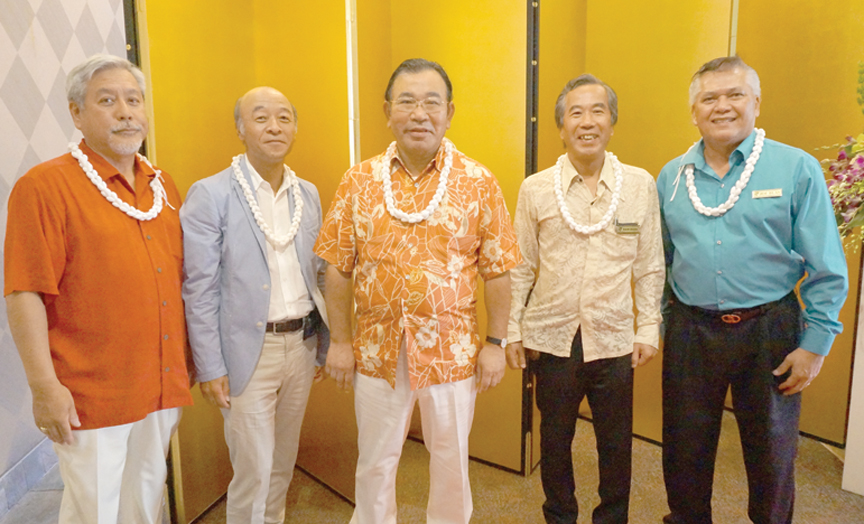 The Guam Women’s Chamber of Commerce recognized the second group of women to be honored in its “Women Firsts” program with a reception on July 17 at the Government House. Photo by Justin Green 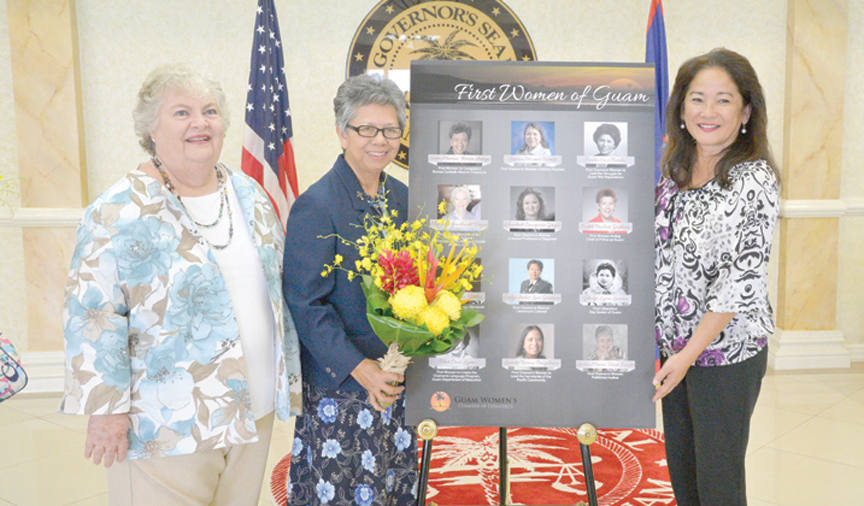 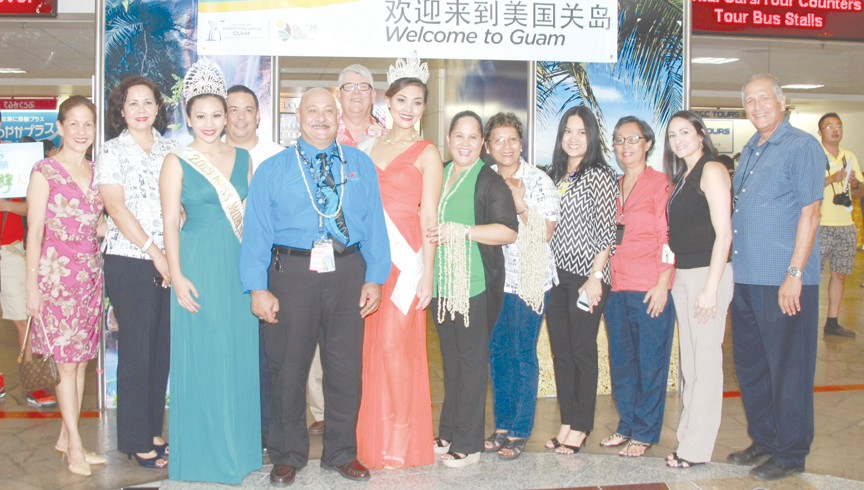 Lotte Duty Free held a ribbon-cutting ceremony on July 23 for its duty-free shops at the A.B. Won Pat International Airport Authority, Guam, followed by a luncheon at the Lotte Hotel Guam. Photos by Maureen N. Maratita 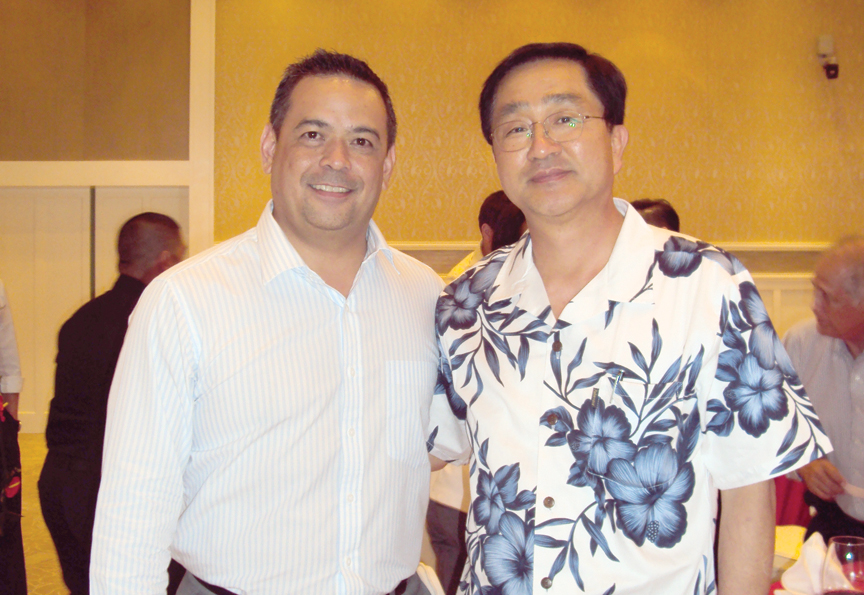 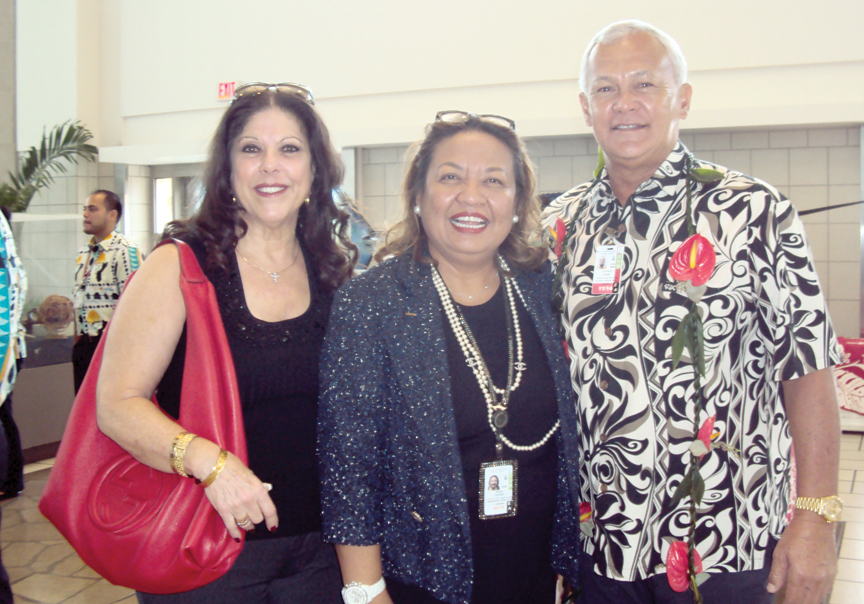